Slowly but surely, Ravens fans are collectively turning their heads towards the offseason – a very important one for GM Eric DeCosta. The moves made between now, up to and during the 2020 NFL Draft will shape the Ravens future – and perhaps ours as fans.

Think back to the way you viewed the Ravens prior to the 2019 season. Chances are you looked at Lamar Jackson’s first full campaign as the team’s de facto starter, as a bit of a building block for the future – a future during which we could expect no less than a few consecutive years as a legitimate and regular Super Bowl contender. Most pegged the 2019 Ravens somewhere between an 8-8 team to one that could manage 10 wins. So for all intents and purposes, the 2019 season was viewed as a bridge to a bright future.

Obviously the Ravens exceeded expectations this past campaign and it’s safe to say that organizationally, the team is one season ahead of where we thought they’d be.

And that’s a good thing for the Ravens future!

Lamar’s progression as a passer and his mastery of Greg Roman’s offense was remarkable. And given his work ethic, determination and humility, there’s no reason to think that Lamar will not take another leap forward in 2020. But to match 2019’s level of progression, the Ravens QB will need a few new complementary pieces around him. Put me down for two offensive linemen (1 via free agency, another via draft) along with a couple of receivers. 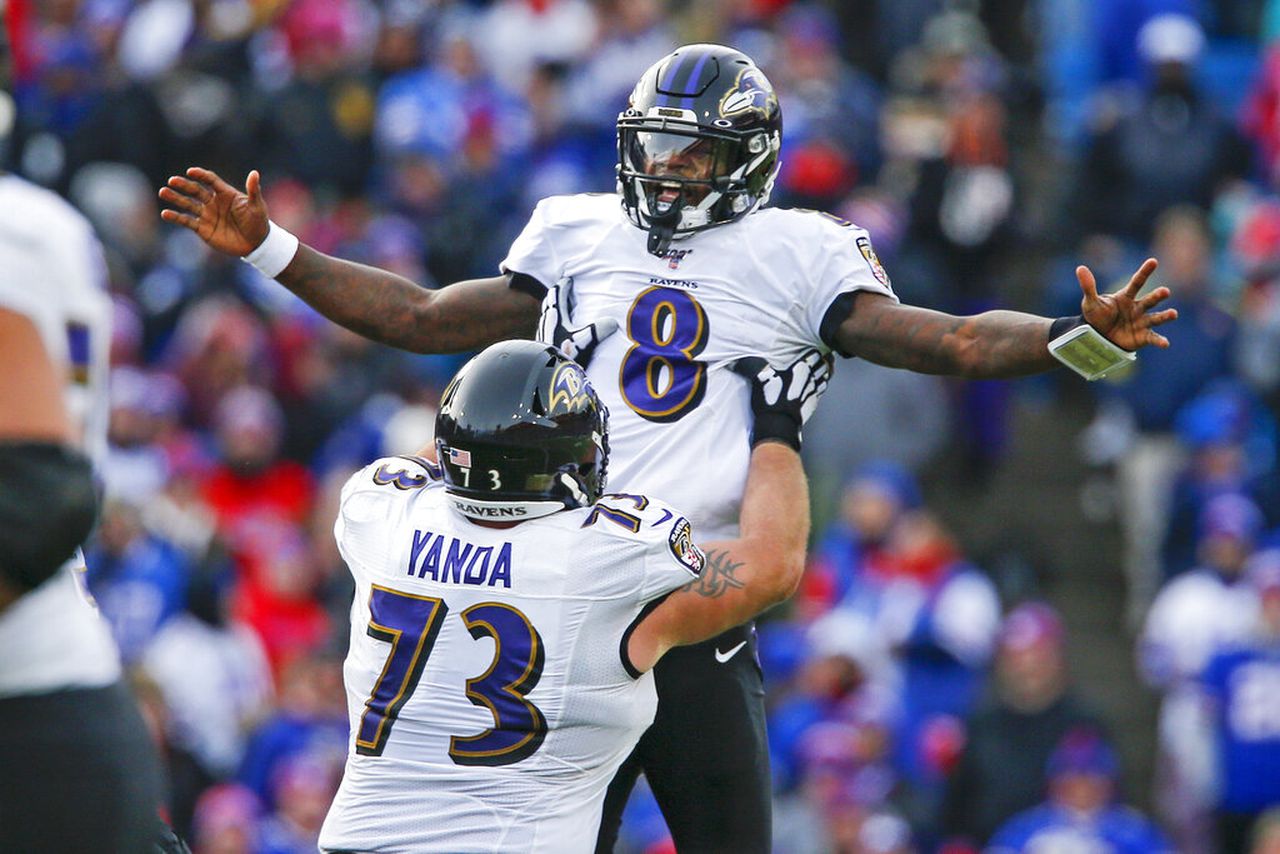 Marshal Yanda’s decision to retire will clearly affect what the Ravens do across the offensive front. I have no inside knowledge at this point but if I were to bet, Marshal is done. He was energized by that great 12-win run and now, we’re all left wondering if it was enough to inspire him to come back for a retirement tour. It’s possible, but if I’m reading the tea leaves, having his family down on the field for photo ops after a couple of games this past season, something he hasn’t done before, is telling.

When asked about a possible retirement, Yanda won’t tip his hand. But he’s always been a company guy and it would surprise no one if the Ravens asked Marshal not to make an announcement until DeCosta waves his magic wand. They may not want to expose a need to other teams as they compete for the services of free agents and draft eligible players.

Pat Mekari proved to be a serviceable backup at center, but neither he nor the injured Matt Skura, who is a restricted free agent, is a long-term answer as the signal caller for the O-line. Building a dominant line given the talent in the Ravens backfield opens up everything for Greg Roman. The Ravens only need to look to the success of the San Francisco 49ers for proof.

As for receivers, I lean towards staying young and fast. The Ravens can manage the inexperience and probable mistakes of youthful receivers with a stout running game. Imagine how wide open the field becomes with Lamar at quarterback, if the Ravens can emulate the speed of the Kansas City Chiefs.

On the other side of the football, the defensive front seven needs reinforcements. Unless the Ravens opt to tag Matt Judon, he’s as good as gone and even then, I question whether he’s worthy of such a big slice of the cap at $16M. I wonder if those cap dollars could be spread around to achieve a more productive front without paying franchise money.

Perhaps an interior defender who can penetrate and be a disruptive force and moves opposing quarterbacks off their preferred launching point, could improve the pass rush efficiencies of Tyus Bowser and Jaylon Ferguson. Maybe an interior linebacker who can run sideline to sideline could scrape down the LOS and support the edge. Maybe there are a couple of Matt Judons in the 2020 draft. Let’s not forget that he was a 2016 fifth-round pick.

Whichever way the Ravens opt to go, we can rest knowing this. The decisions will be reached after being filtered through a tried-and-true organizational process spearheaded by DeCosta. And if they make the strides between now and September that they made during the same time in 2019, we won’t be sitting around bemoaning another one-and-done in the playoffs for the Ravens or engaging in the ridiculous chatter about the team choking.

Instead we’ll be making vacation plans wrapped around Super Bowl 55 in Tampa.

But it all starts with the process and given the impressive strides made in 2019, the Ravens future looks bright. 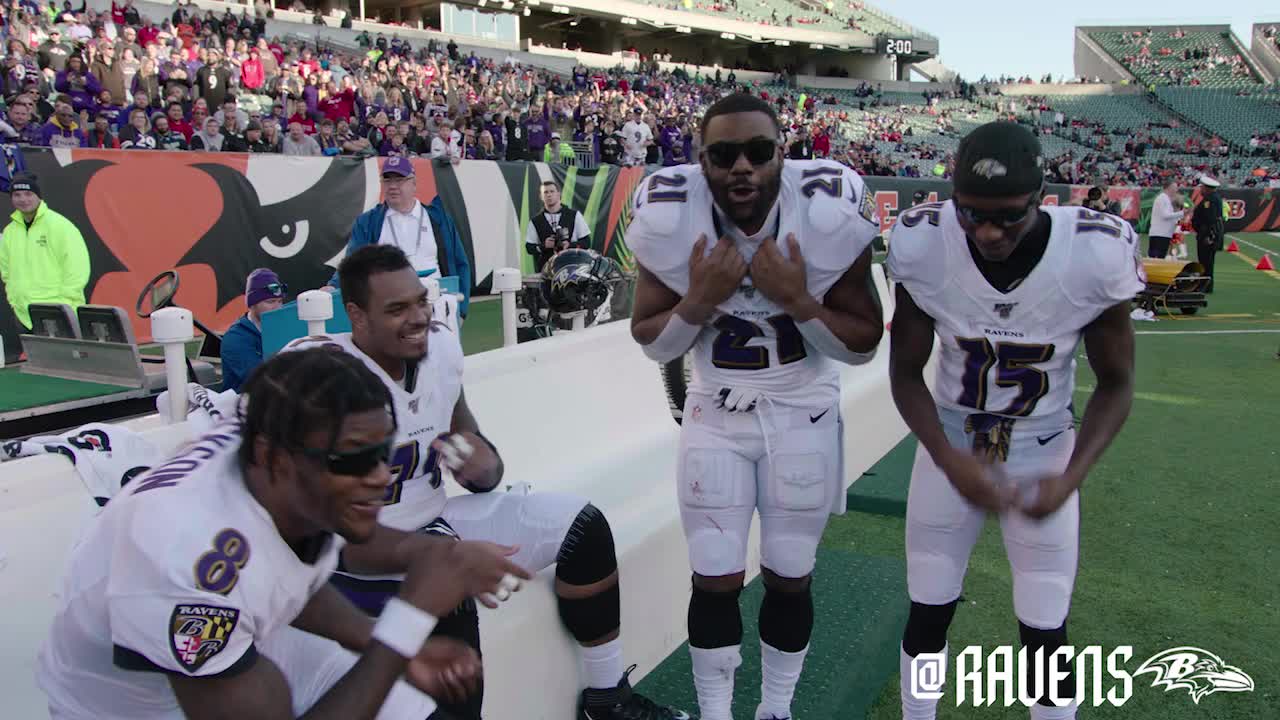