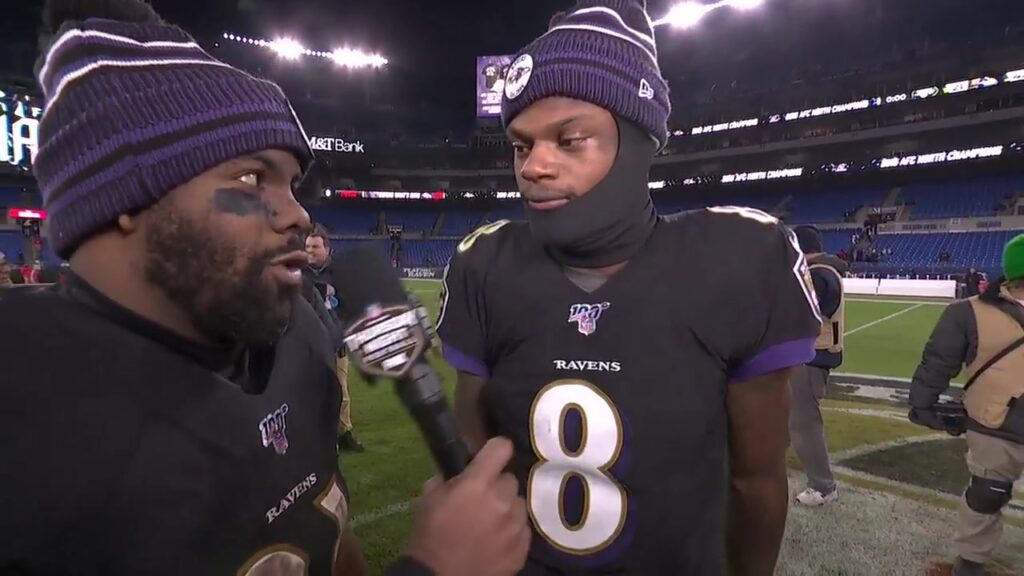 We’ve witnessed the special physical skills of Lamar Jackson, those that will deliver the league’s MVP Award during Saturday night’s NFL Honors. But the quality that really draws in Lamar’s teammates and for that matter anyone in the Ravens organization, is his humility.

The dust from the Ravens shocking loss to the Titans in the divisional round has yet to settle for many Ravens fans. The sting of the loss lingers and consequently some remain uninterested in Super Bowl 54.

The line on the game remains steady. The Chiefs are still a 1-point favorite with the over/under set at 54 ½.

The Ravens loss to the Titans has many fans reeling...STILL! Despite the pain will you watch SB 54 anyway?

It has been 50 years since the Chiefs participated in a Super Bowl. The game took place back on January 11, 1970 at Tulane Stadium in New Orleans. Richard Nixon was President and 3 months later the most powerful and influential cultural influence of the 60’s, The Beatles, disbanded. Here are a few other Super Bowl facts that were in play back then:

But back to the game, the Chiefs were (14-3) leading into the game and they faced the NFC juggernauts, the Minnesota Vikings who shared an identical record and entered the game as 12-point favorites.

The Chiefs dominated the Vikings throughout and won easily, 23-7. The game also featured a mic’d up Hank Stram and the results were pioneering. Take a look…

The 49ers first Super Bowl appearance was on January 24, 1982 at the Silverdome in Pontiac, MI where they faced the Cincinnati Bengals. It was during the 1981 season while the Colts and all of their Bob Irsay buffoonery, influenced a wandering eye on my part. I began to pay closer attention to the 49ers due to their excellence and alluring players, despite the fact that I was an intern with the Colts under the watchful eyes of Walt Gutowski and Marty Goldman.

As the dysfunction within the Colts organization grew, so did my affinity for the class and style of the 49ers. When the Colts left in the middle of the night in March of 1984, my new favorite team was already waiting in the wings.

During that 1984 season, San Francisco posted a (15-1) mark and then rolled through the playoffs to capture their second Lombardi Trophy when they dismantled Dan Marino and the Miami Dolphins, 38-16. But what I remember most about that game, is the fact that the 49ers cost me $1,875.00.

San Francisco jumped out to a 28-10 lead with 2:05 left in the second quarter. I bought a $25 block pool for the game and my numbers were San Francisco 8, Miami 3. Naturally I rooted for a Dolphins field goal to land on my numbers. Dolphins kicker Uwe von Schamann delivered, hitting a 31-yard field goal with 12 seconds left on the clock.

During the ensuing kickoff, von Schamann hit a squib kick and the Niners just looked to down it and kill the clock to go into halftime with a 15 point lead. But the 49er return team looked confused and no one wearing red recovered the football. Dolphins G Guy McIntyre did and with 4 seconds left in the half, von Schamann was sent onto the field to kick a 30-yard field goal ending the first half with the score of 28-16.

To make matters worse, the numbers did not change the rest of the game. The Niners scored the only points of the second half, all in the third quarter, pushing their lead to 38-16. Had the Niners recovered that squib kick to close out the first half, I would have been $1,875.00 richer, a ton of cash for me in those days. 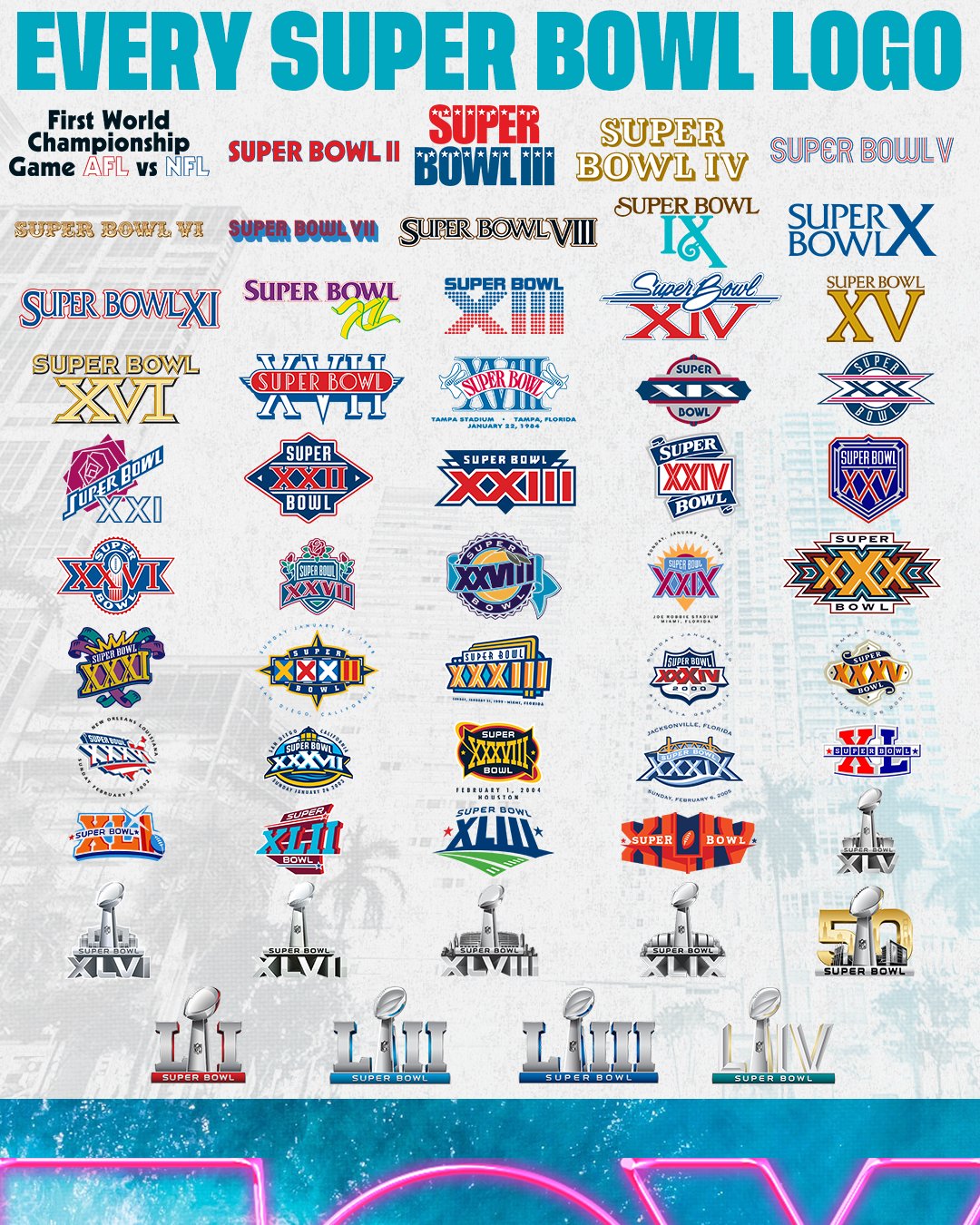 Naturally we’re all disappointed that the Ravens aren’t competing for their third Super Bowl title in 24 seasons, but for those who planned to make the trip and attend the game, it would have been an expensive undertaking.

Besides the costs of accommodations, travel, entertainment and food, the tariff on the game would be considered exorbitant by many.

Ticket prices to attend the event are soaring as of this writing. According to SeatGeek, the current average price of a Super Bowl LIV ticket is going for $9,031. The current lowest ticket price is $5,844 while the largest is a whopping $46,302.