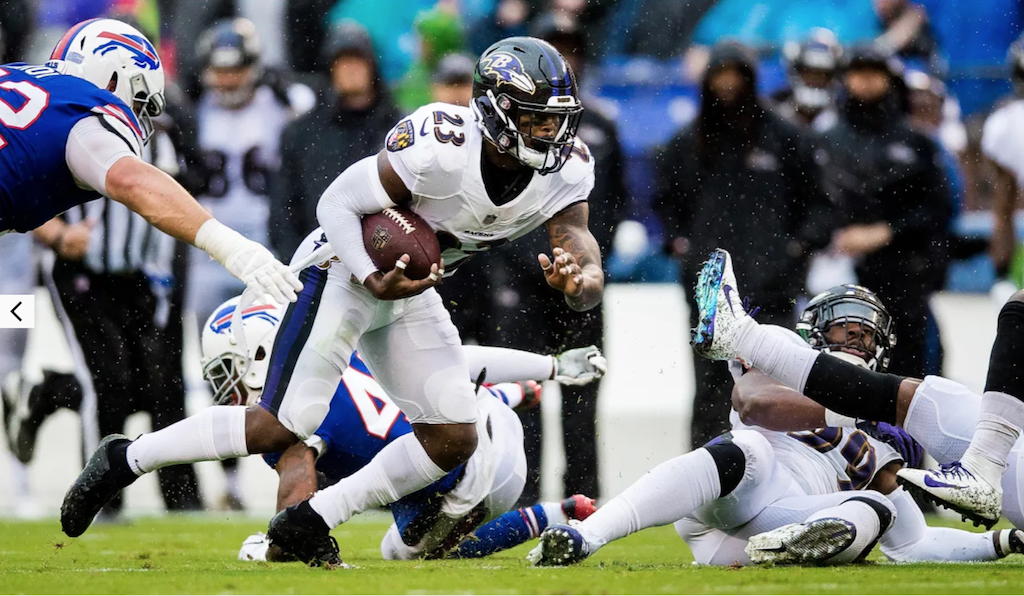 In three seasons (2017-19) as a Raven, the seven-year veteran registered 174 tackles (120 solo), two interceptions, 3.5 sacks, 11 passes defensed, two forced fumbles and one fumble recovery in 35 games (all starts). He appeared in the Ravens’ first four games of 2019 before suffering a season-ending knee injury in Week 5.

“This is the worst part of this business,” DeCosta stated. “Tony is the consummate teammate and someone who is respected by everyone for his leadership, determination, humility and toughness. He’s a friend to all and a true Raven. We know he’s going to beat this injury, and we will be cheering for him all along the way. We wish the very best to Tony and his family.”

“Tony is a tremendous leader, a true competitor, a team player and a family man,” Ravens head coach John Harbaugh added. “His time here has been a blessing. We have the utmost respect for his professionalism and positive contributions to our team and the Baltimore community. We wish he and his family the best going forward.”

A seven-year NFL veteran, Jefferson spent his first four seasons with the Arizona Cardinals (2013-16), where he originally signed as a rookie free agent. He joined the Ravens as an unrestricted free agent in 2017.

In 2018, Jefferson was the only Raven to finish with at least one sack, interception, pass defensed, forced fumble and fumble recovery for the league’s top-ranked defense (292.9 yards per game). He was also just one of six NFL safeties to post at least five tackles for loss and a sack, interception, forced fumble and fumble recovery.

Jefferson served as a strong presence in the Baltimore community, where he actively hosted charitable events for children in need and supported the endeavors of many of his teammates. In 2017, he also made a $20,000 donation to a hurricane relief fund to help benefit victims in Puerto Rico and elsewhere.