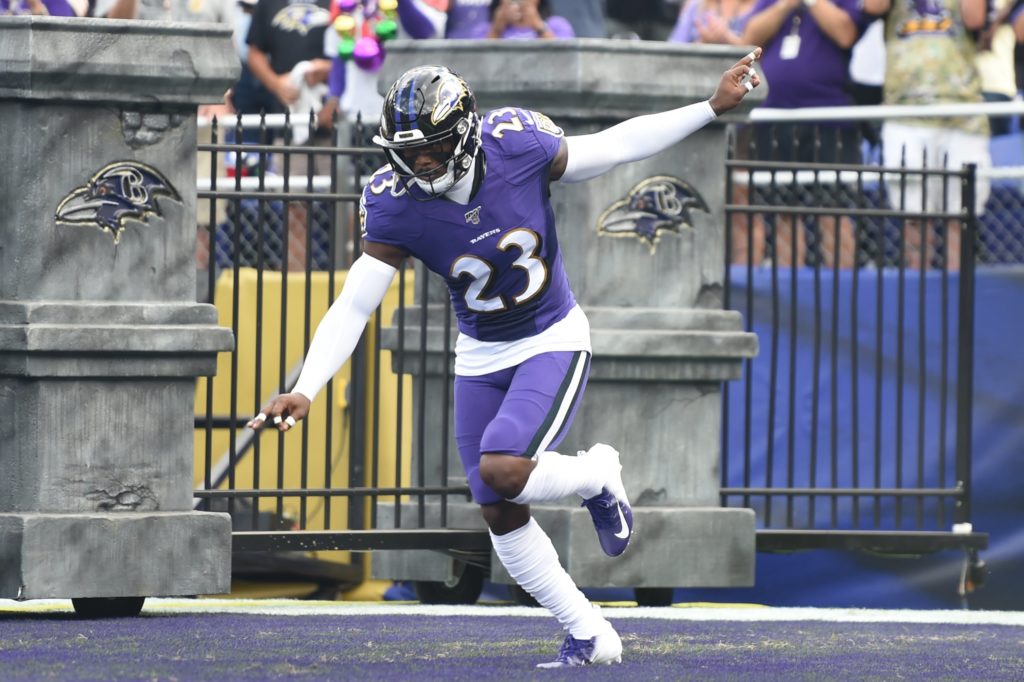 Before I thank Tony Jefferson in an appropriate way, first, a little side bar…

[Video of this article below]

One of my favorite movies is Shawshank Redemption. The character development is awesome as is the acting. I’ve even messaged Morgan Freeman to record my eulogy in the event I outlast him but so far, no word.

If you’re a fan of the movie, you may recall a character named Brooks who was Shawshank’s librarian before he was eventually set free. After being imprisoned at Shawshank for so long, he was shocked by the change in the outside world that he was denied for 30 years. Brooks quipped, “the world went and got itself in a big hurry”.

If Brooks could only see the world now.

More, faster, better, is the way of today’s society. Today’s newspaper is old news by the time it hits the stands. 55 mph seems like reverse and many fans seem to want their favorite teams managed in a fantasy football sort of way.

If fantasy-influenced fans had their way, they would cut, trade and extend players swiftly without regard for the human element that is a big part of the game. I was reminded of this recently when the Ravens released Tony Jefferson.

Many fans viewed it as a no-brainer. Save the $7M in cap space with the release of Jefferson and do it quickly, thank-you-very-much. Too often though, the human element is stripped away and discarded. It’s the nature of the beast.

Players get it, it’s the business they signed up for. Sometimes the salary cap benefits the players. Sometimes it doesn’t. Tony Jefferson blew out his knee during Week 5 of the 2019 season in Pittsburgh giving his all to a team he loved. It was the last snap he’ll ever play for the Baltimore Ravens. And now, he’ll have to uproot his family and move to a destination unknown.

Teammates that were like brothers won’t ever get to work with Tony again. Sure, they’ll stay in touch. Maybe their paths will cross at midfield one day when they play against each other. But things will never be the same.

Jefferson was and is a class act. He wore the purple proudly and the Ravens were happy to see him in the colors. Tony was a leader and his messages of positivity and influence will outlast his tenure in Baltimore. Think for a moment of colleagues you parted ways with at your job. Think how you felt – how you might still feel today. Now intensify that feeling multiple times over. That’s the working world of the NFL.

Here’s to Jefferson’s future. May it be healthy, prosperous, rewarding and rich with many winning Sundays. It’s hard to teach class and style but Tony had both. Both are part of his legacy. And if the Ravens are lucky, the example he set in Baltimore for three seasons will resonate with the younger players who paid attention. Tony took the time.

The best mentors are never in a hurry.