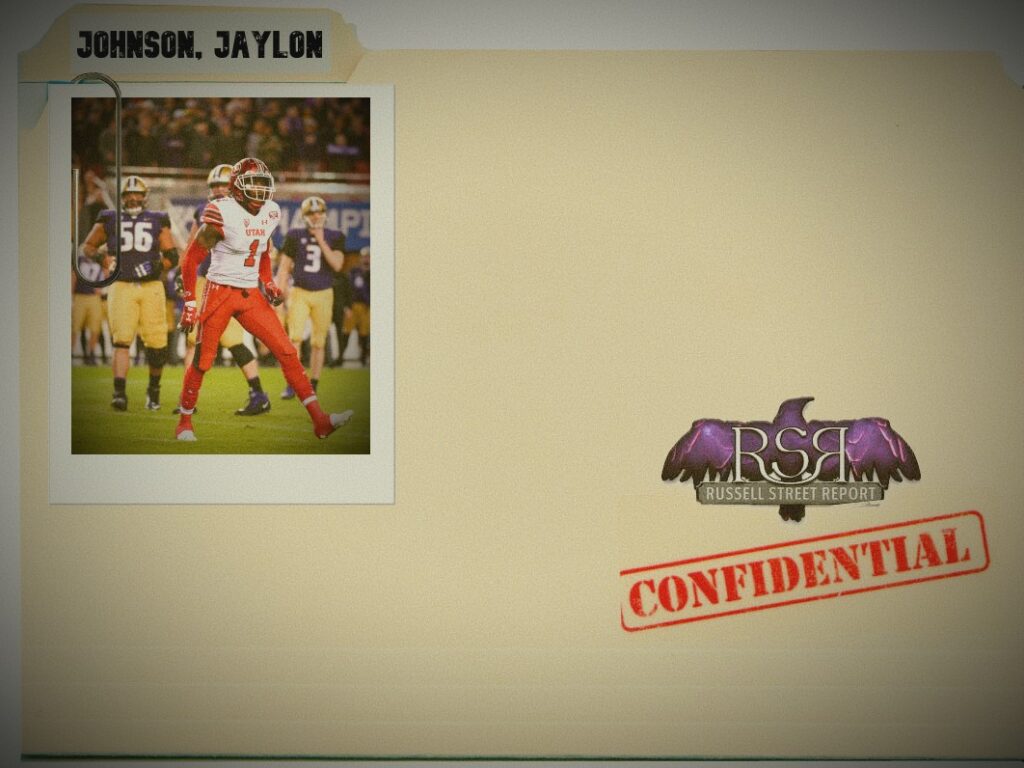 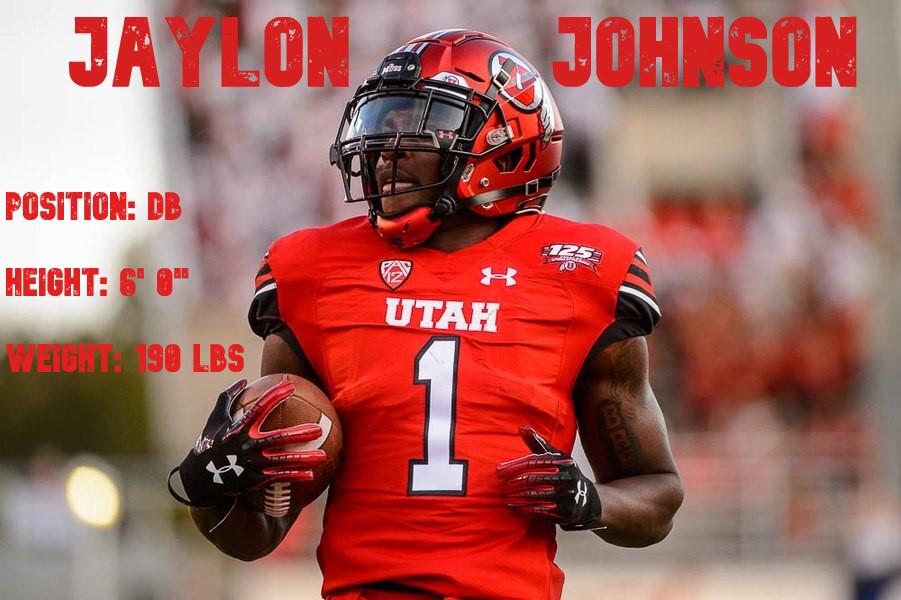 Johnson is an interesting prospect, because of his moments of dominance that get offset by moments where he looks completely lost. After being selected as part of the first-team All-Pac-12 team in 2018, he did it again in 2019, as well as being part of the second-team Associated Press All-American selections.

Don’t question his intelligence, either. As a business major, Johnson maintained a 3.6 GPA through college, which netted him academic honors. You want to see intelligence from your cornerbacks.

P-H-Y-S-I-C-A-L. With some longer corners, you don’t see the physicality expected. With Johnson, you see all of it. He excels on the sideline, using the boundary well to help him lock down his assignment. Press is his game, but he’s no slouch when playing off either, with the athletic tools to handle wide receivers of all sizes and styles. He has a large toolbox at his disposal when hand-fighting and covering releases at the line of scrimmage, showcasing his recognition and processing skills on every snap. Kid can climb the ladder, negating the reach of taller wideouts, had displays plus ball skills.

Physicality has its downside. If he doesn’t work on his hands past the contact window, expect a lot of PI flags. Not sure he trusts himself as a technician yet. Closing speed leaves something to be desired, so if a deep receiver breaks free, it’s likely a house call. Hate him in run defense – no reason to have him on the field in those situations. Keeps his eyes on the quarterback when covering downfield, leading to broken coverage. He’ll need to work on the nuances and finality in his game before he’s a true starter. CB2 (with plus upside) ceiling, CB4 floor.

Do the Ravens need another starter-level outside corner? Probably not, with Marlon Humphrey and Marcus Peters in the fold, and Jimmy Smith potentially coming back. But imagine a team that has two CB1s and two CB2s to play with outside – the racecar and multi-DB sets would be lockdown. Johnson could enjoy a year or so of learning from two or three of the better corners in the league, while providing incredible depth and the ability to feel secure about your multi-DB sets. A luxury pick for sure, given his draft stock, but as a wise man once said – ‘Draft a corner every year. You can never have too many.’

Long, physical corners who have to rely on their athleticism and natural skill at the position in order to make up for game speed and gambling on plays? Check. High-end CB2s with decent careers? Check. Splash plays here and there mixed with consistent play against a WR2? Check. If Jaylon Johnson’s floor is Anthony Henry, he should feel very good about his career when it’s all said and done.

Mid-Late Round Two, Early Round Three

I have the pleasure of breaking down the two deepest classes in the 2020 NFL Draft, and it makes it harder – but also more fun – to project where players are going to go. While I think Jaylon is one of the better outside corners in the draft, I think a positional run on players, plus a mess of wide receivers pushes him down the boards. If he’s there when the Ravens pick in the third round, I don’t know how he isn’t the best player available that fills a sneaky need.