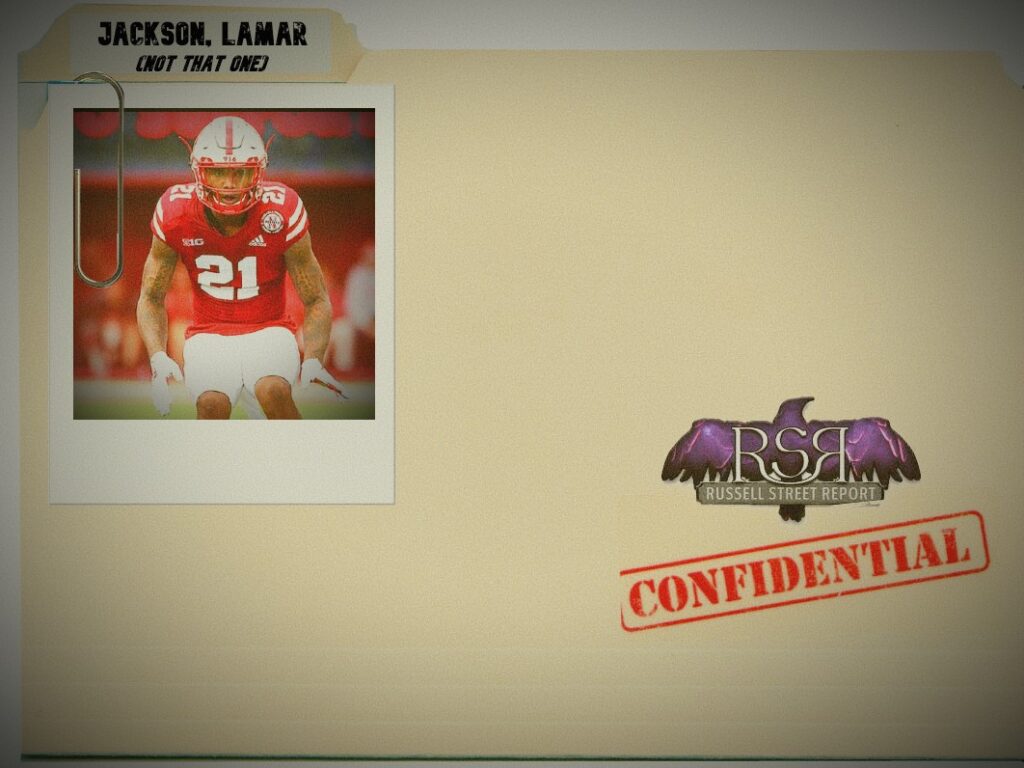 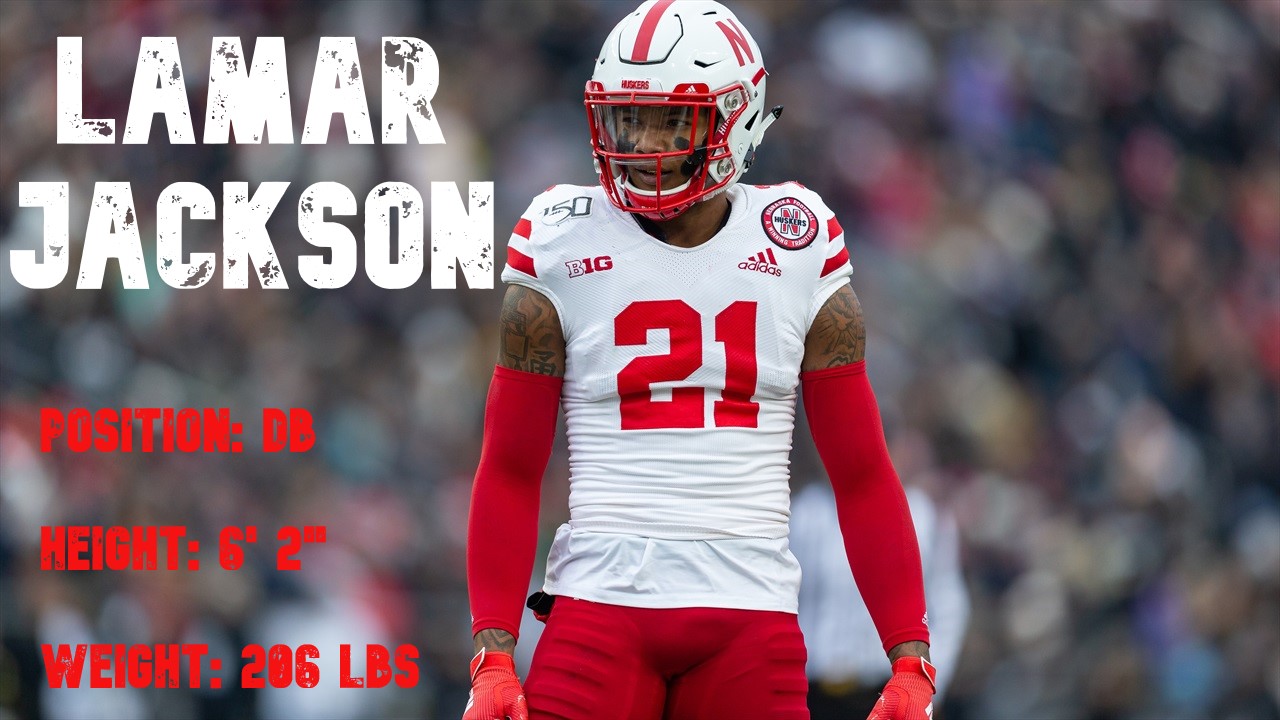 Jackson will likely be considered a safety transition prospect at the next level due to his size, but his skills as a big corner shouldn’t be overlooked. He ranked in the Top 15 in passes defensed and pass breakups in his senior year while acquiring awards along the way such as Second-Team All-Big Ten, Nebraska Defensive MVP, and the Guy Chamberlain Trophy.

As you’d expect from a corner with his size, he plays physical and crowds his assignment early. He’s been matched up against both receivers and tight ends, consistently getting them off of their routes at the beginning of the play. His size lends itself to plus skills at the catch point, where even bigger receivers can’t climb the ladder over him. Jackson uses his hands well at the line of scrimmage and within the allowed window. I’d expect him to be near-elite in crowded situations such as the red zone or end zone, as his size will allow him to bully pass-catchers in a shortened field.

As you can imagine, a guy with his size is fairly limited when it comes to flexibility at the corner position. I don’t think he’s agile enough to kick inside against Big Slot or TE Slot situations, and Marquise Brown-esque receivers will likely give him worlds of trouble. Not sure he’ll be an every-down corner, being pulled off the field in obvious 3rd-and-long or 4th-and-long situations due to lack of long speed. Inconsistent in man coverage situations, often biting or over-extending himself with no way to recover except length.

You can never have too many corners. Especially corners that could also play Safety, or a hybrid linebacker role (think Anthony Levine). While I don’t envision Jackson taking anybody’s starting role, Wink could find ways to use his size to disrupt opponents at the line, giving the pass rush more time to get home while Jackson’s assigned receiver tries to recover.

Much like the other Lamar Jackson, I struggled to find a comparable player. While this Jackson isn’t an instant star, he is unique when you look at his size/speed/skill triangle.

Lamar Jackson simply isn’t being talked about, especially in a loaded cornerback class. Teams will question his ability to play cornerback, and with limited safety tape, a late-round flier will likely be the best-case scenario for Jackson.