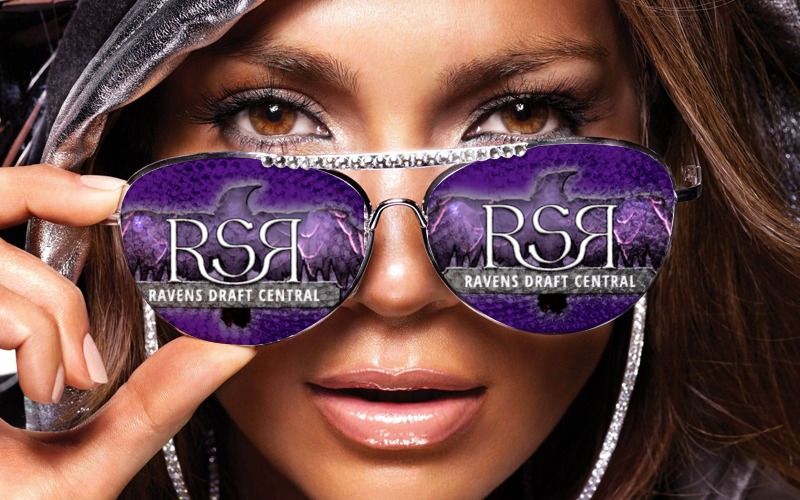 Mock drafts are a dime a dozen and by the time that last weekend in April rolls around, they’re worth even less. But the mocks are something to talk about, something to fill blogs and podcasts and network shows with content, while waiting for what league scouts and personnel execs refer to as their Super Bowl.

That Super Bowl is the NFL Draft.

For you-know-what and giggles, I’ve been told that league execs will peruse mock drafts. They do so to take the pulse of how the media thinks the draft will play out and that is oftentimes a byproduct of their individual relationships with NFL teams and/or college coaches. In other words, to the league execs, the mocks are NOT completely worthless.

In recent years, mocks have become increasingly difficult to project. Last year, ESPN’s Todd McShay got nine of the 32 first-round picks right. McShay’s colleague Mel Kiper pegged six of 32, while NFL Network’s Daniel Jeremiah and Bucky Brooks correctly picked 9 and 7, respectively. In other words, the best of these mock drafters, hit on just 28% of their picks. It gets even worse after Round 1.

So, what we’ve opted to do at Russell Street Report, is to define the Ravens roster deficiencies, assess where they pick throughout the draft, and then scout prospects that could be available from rounds 1 through 7 that can boost those deficiencies. We’re calling it…

RavensDraftCentral.com, brought to you by Toyota!

We’ve already started to populate our board and we’ll add a new prospect regularly as we inch closer to the NFL Draft, which this year will take place from April 23-25 in Las Vegas. 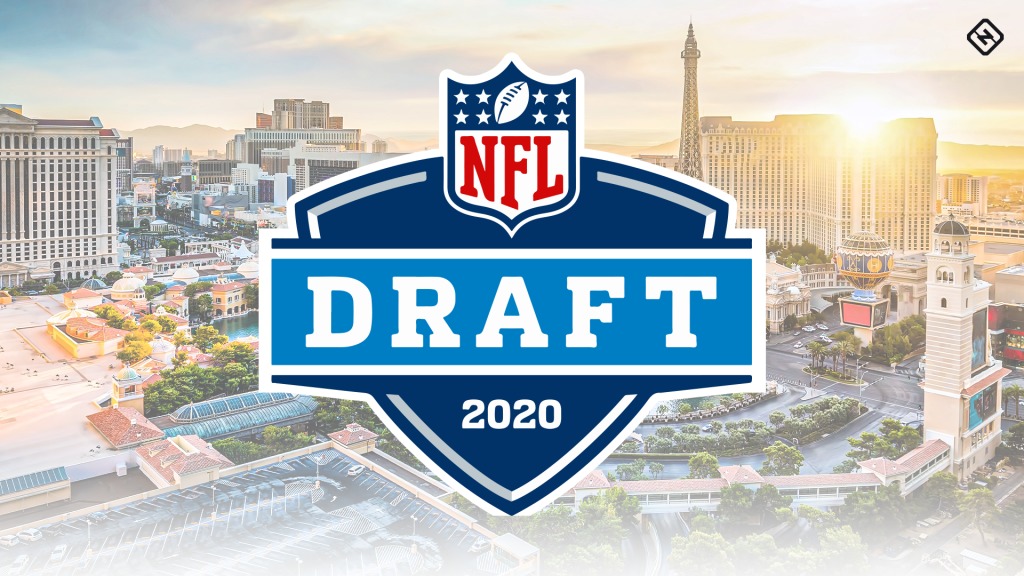 You know it was once thought that the NFL Draft is a science. Ravens GM Eric DeCosta used to think the same. But over the years he’s reached the conclusion that it’s more like art. Need, talent, cultural fit, intelligence, love of the game – they all factor in as does a team’s available draft capital. Trades are almost a given and when it’s all said and done, the end result is a work of art.

So please, stay with us throughout the next few months to gain intel on those prospects which we think will best fit the Ravens as they color their canvas with new young talent. Will the result be a paint by numbers or a Picasso?

With art or the NFL Draft, beauty is in the eye of the beholder.