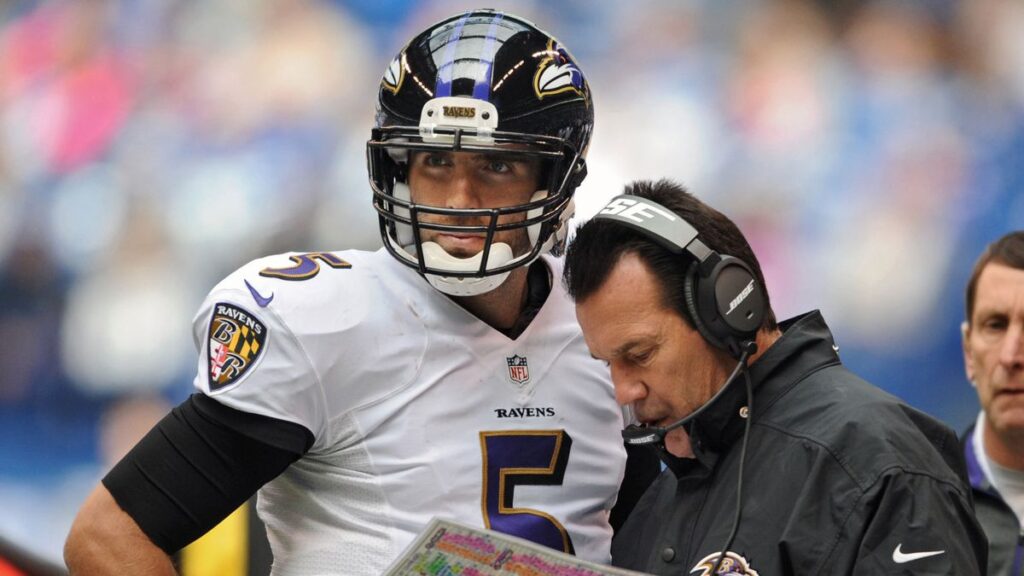 What Will Become of Joe Flacco?

Recently I was a guest speaker for Ravens Nest 1 in Bel Air, and an interesting two-part question was presented…

“Do you think Joe Flacco will play in 2020 and will he ultimately retire as a Raven?”

Let’s address the second part of the question first. YES! An absolute no-brainer! It would be shocking if Joe doesn’t retire as a Raven. His body of work is completely decorated in purple and those six playoff appearances and Super Bowl 47 MVP define who he is as a player.

And while Joe left Baltimore unhappy after losing his job to Lamar Jackson, I don’t get the sense that there’s any ill-will between him and the team. I do know from a friend of mine who was a neighbor of the Flacco family a couple of miles from the intersection of Falls and Shawan Roads, that following the Ravens loss to the LA Chargers during the Wild Card Game in January of 2019, that they never saw the Flacco’s again. The house was sold and their personal belongings moved for them.

That said, time has a way of easing any minor pains that may have surfaced after the not-so-storybook ending to Joe’s career in Charm City. 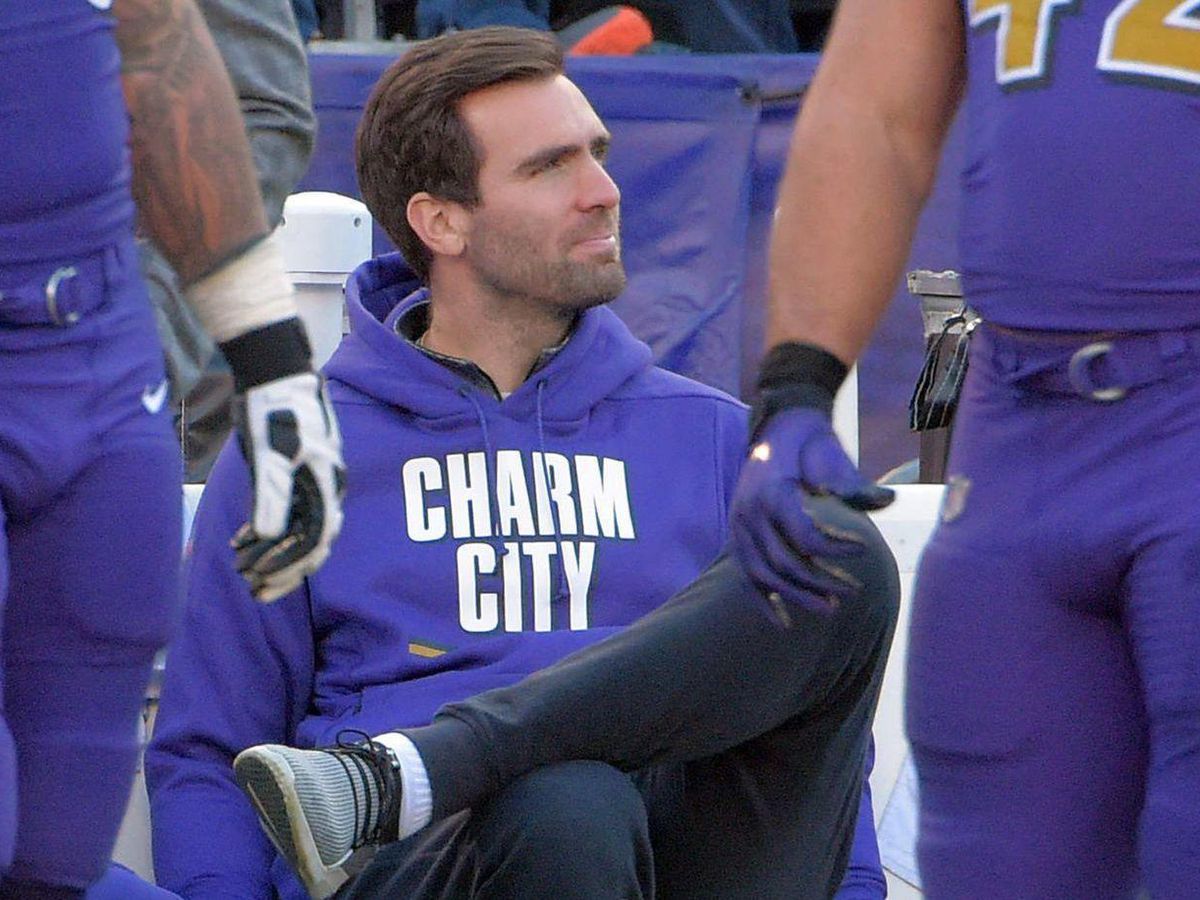 As for Flacco’s future in 2020? I really don’t know. He’s unlikely to stay in Denver where Drew Lock will be the team’s starter. I can’t see him staying in Colorado to be a backup for a team with a suspect offensive line at the age of 35. Plus, the Broncos could carve out about $10 million in cap savings by parting ways with Joe. They do seem to be propping up the big-armed pocket passer as a healthy guy after losing most of the 2019 season to a neck injury. More than likely, John Elway is trying to determine if there’s any trade value for Joe. At best, the former Delaware Blue Hen is worthy of a sixth-round pick.

A couple of potential landing spots for Flacco’s future, are Minnesota and Philadelphia. Going to the Vikings would reunite Flacco with Gary Kubiak where he could be a solid backup to Kirk Cousins who is in the final year of his three-year deal with Minnesota. The Eagles could use a dependable backup to the oft-injured Carson Wentz and that would place Joe on the doorstep to his hometown of Audubon, NJ, just 6 miles from Lincoln Financial Field.

That all sounds good on paper but in the real world, I just don’t know if playing is in Flacco’s future. Is he willing to embrace the grind of an offseason and training camp now, less than 5 years removed from his 40th birthday? Does he love the game enough to hang on and continue, having already made $166.3 million during his 12-year career when he has 5 kids at home under the age of 8? Comparatively speaking, Tom Brady has made $235.2M during his 20-year career…so props to Flacco’s agent Joe Linta.

What will Joe Flacco do during the 2020 season?

When all is said and done, I expect Flacco to pick up an injury settlement from the Broncos and call it a career. And then maybe one day during the 2020 season, perhaps during halftime of the Ravens home game against the Steelers, Joe will retire as a Raven while accepting his place in the team’s Ring of Honor.