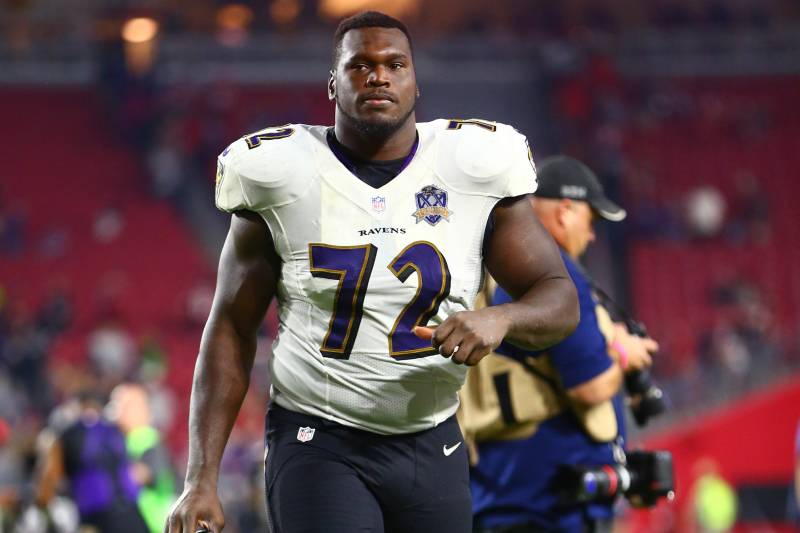 Following the 2015 season, Ravens offensive lineman Kelechi Osemele became an unrestricted free agent. And while he held out hope that he would stick around in Baltimore, the two sides never got close. In Osemele’s own words, “I pretty much knew right away I was going somewhere else, because some of the things that were being brought back to me, were, borderline, they can hurt your feelings.”

Osemele eventually signed a five-year, $58 million contract with Oakland, that included $25.4 million guaranteed. Since then, the Raiders traded Osemele to the New York Jets and following a rather controversial shoulder injury suffered during training camp last summer, Osemele played in just three games in Gang Green colors and is now a free agent. And now that Marshal Yanda has decided to retire, the dots have aligned and some have the former Raven becoming a Raven for the second time. 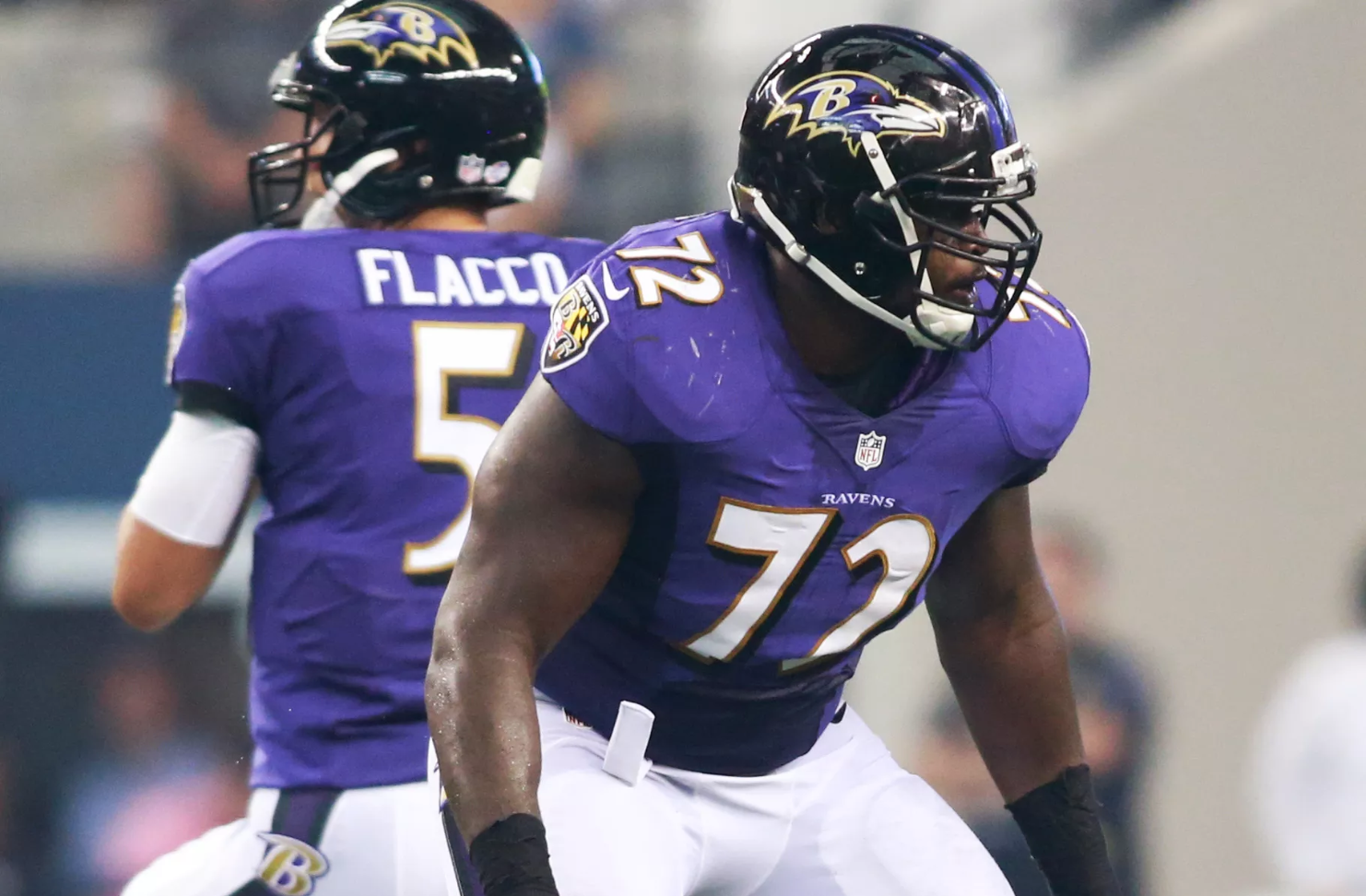 If healthy and if the two sides can land on a fair contract, a reunion makes sense. But let’s not forget that the parting of ways 4 years ago wasn’t exactly amicable. When leaving Baltimore in March of 2016, Osemele reflected upon his four seasons in Charm City.

“It was great. I still have a lot of friends there. I come back when I can. I just like the city. I had fun there off the field. I love the organization and believe in what they do for the community, but I’m somewhere else now. I won a Super Bowl in Baltimore. I already know what the organization’s all about. There’s a standard of excellence there.”

That sounds cordial, right? But then Osemele dropped this on us about one coach with whom he didn’t see eye-to-eye.

Fast forward to the first encounter Osemele had with the Ravens as a member of the Oakland Raiders. Kelechi looked forward to battling a few former teammates who weren’t exactly his favorite Facebook friends.

Time does have a way of healing old wounds. Perhaps the coach in question is the departed Juan Castillo who was Osemele’s last positional coach in Baltimore. Maybe it was the 2015 offensive coordinator Marc Trestman. Both are gone. Osemele’s most recent general manager was Joe Douglas – a former member of the Ravens front office and someone that Ravens GM Eric DeCosta knows well. Surely he can gather pertinent intel on the troubling situation in New Jersey.

But at the end of the day, bygones are bygones and if the situation is right for both sides, if it is deemed that Kelechi Osemele fits the team’s long-standing, tried and true credo, right player, right price, the Ravens 2012 second-round pick will be wearing purple again here in the Land of Pleasant Living.