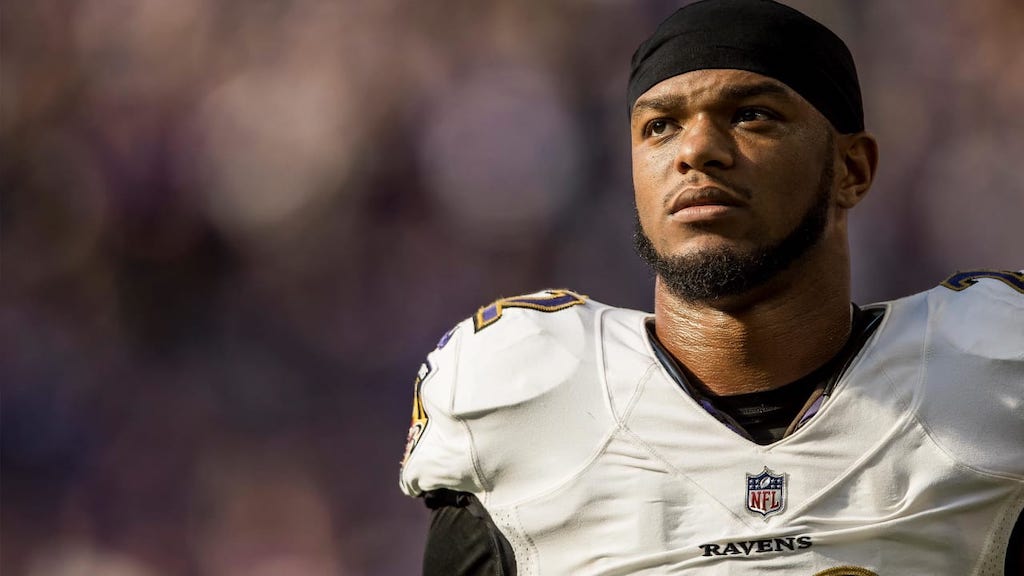 The No. 22 Should Soon be Available

The Ravens made Jimmy Smith their No. 1 pick in 2011. At the time, it was considered to be a risky pick because many so-called experts labeled him a problem child. And while Smith hasn’t been clean during his entire career in Baltimore, he hasn’t exactly been the disruptive force that draft analysts predicted.

Steve Bisciotti once shared a story with me about Smith. He said that the day the Ravens hosted Jimmy and Torrey Smith for their introductory press conference, Steve approached Jimmy following the presser, before he was whisked away to the airport. 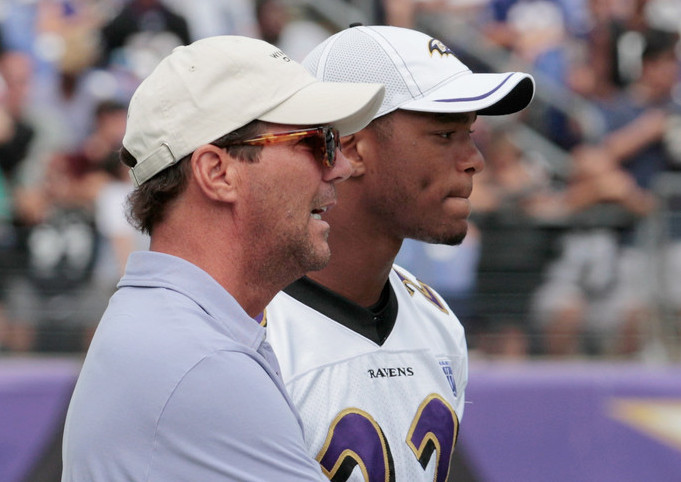 Bisciotti suggested that Jimmy look through both and determine which binder he wanted to be in when his career was over.

At this point, it seems that Jimmy fits into neither binder. While he’s had a decent career, it’s hard not to think his achievements in the NFL do not align with his physical talents. His next Pro Bowl will be his first. And now, we are left to ponder whether or not he will remain a Raven.

RSR’s Dev Panchwagh believes that when Smith is at his best, he’s still one of the tougher press corners in the league, and responded well to Wink Martindale’s rotation, which preserved Jimmy’s snap count and freed up Marlon Humphrey to move around and play the slot when needed. But Dev is quick to point out that at this stage in his career, Smith is more of a luxury than a necessity. With the return of Tavon Young, and Brandon Carr offering more durability and versatility, Smith seems like the odd man out.

Matt Wise observed that Smith’s 2019 play was overshadowed by the All-Pro seasons of Humphrey and Marcus Peters. Matt suggests that the Ravens would certainly love to have Smith back, but he may prove to be too expensive for his limited role. It’s likely that Smith will receive a larger offer to be a starting corner from another team.

Ravens GM Eric DeCosta has suggested to Jimmy that he should test the market. That’s code for, “we are way too far apart in price, so go see what you’re worth and let us know”.

Remember all that talk coming from Smith’s camp about being open-minded to a hometown discount, given how the Ravens have stuck by his side through his injuries and suspensions? Apparently Jimmy’s definition of a hometown discount differs greatly from DeCosta’s. Eric’s suggestion to Jimmy to test the market sounds eerily similar to the Ravens stance on an aging Ed Reed, when the Hall of Famer was a free agent following the 2012 season.

Remember how that ended?

Get ready to say goodbye to Jimmy.