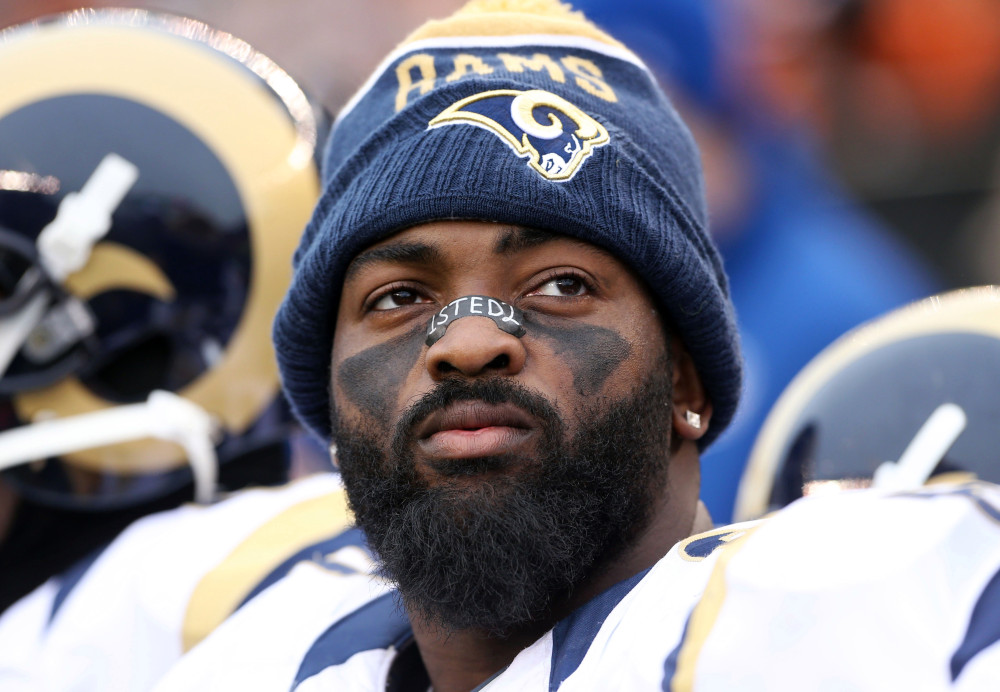 Developing a better pass rush without the aid of exotic blitz schemes is an offseason priority for the Ravens. One of the ways to accomplish this – arguably a more economical way, is to prevent opposing quarterbacks from climbing the pocket to avoid edge pressure while keeping their eyes downfield for openings vacated by blitzers. The combination of Brandon Williams and Michael Pierce couldn’t get it done in 2019. Enter the combination of Calais Campbell and Michael Brockers.

This tandem has the ability to not only create chaos inside the tackles, but at 6’8” and 6’5”, respectively, the duo could impair the vision of smaller quarterbacks like divisional rival Baker Mayfield. The visual impairment triggers hesitation, which can often close windows for the offense and open up opportunities for the Ravens defense.

But a red flag was hoisted yesterday when out of the blue the Ravens were in on Ndamukong Suh. And that didn’t play out for the Ravens when he decided to stay in Tampa. Why the seemingly sudden interest in Suh? Well, unfortunately there are concerns about Brockers’ ankle.

During the Rams 2019 season finale, Brockers was carted off the field. The Ravens want to test that ankle while putting the defensive tackle through the paces of a physical with their own medical team. That’s why we’ve yet to see an official announcement from the team on Brockers. It has been reported that the delay stems from the issues surrounding COVID-19.

So now, it remains to be seen whether or not Brockers does in fact, officially become a Raven. 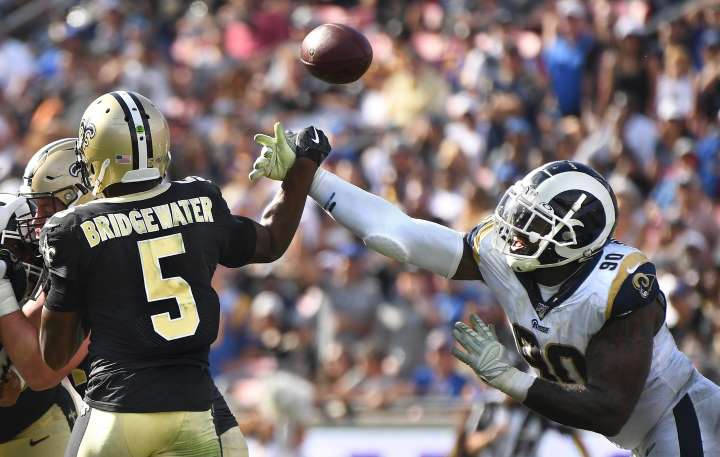 Adding the right pieces in free agency liberates the Ravens war room. They don’t feel as compelled to reach for need. If the Ravens doctors can’t get comfortable with Brockers, it will disrupt their offseason strategy. A medical pass on Brockers could influence their draft board, not to mention the depth they’ve lost after trading Chris Wormley.

Sometimes a medical report can sway the team to make the right choice. Sometimes it doesn’t. You probably remember the pass on Ryan Grant in 2018 when he flunked a physical prior to putting ink to paper on a four-year $29M deal. Grant’s ankle cost him and he would go on to sign a 1-year, $5M deal with the Colts. The former Green Wave from Tulane then headed west for a brief stint with the Raiders in 2019, was later released and signed by the Packers where he failed to register a single catch. Grant is now a free agent.

With Grant the physical saved the Ravens.

Other times, medical concerns may create unnecessary paranoia. In 2010 the Ravens took Rob Gronkowski off their board due to medical concerns, yet invested draft capital in two tight ends anyway (Ed Dickson and Dennis Pitta). Back in 2006 Ozzie Newsome was in the market for a new quarterback when Drew Brees became available. But the Ravens interest was tempered due to concerns about Brees’ shoulder. Fourteen seasons later the future Hall of Famer is still chucking it.

It will be interesting to see how this Brockers situation plays out. If he passes the physical, then all is ok, for now. If he doesn’t, and given the attempt to sign Suh there’s concern that he won’t, it would be DeCosta’s first swing and a miss as General Manager.

Hopefully it works out for the team and their savvy GM!