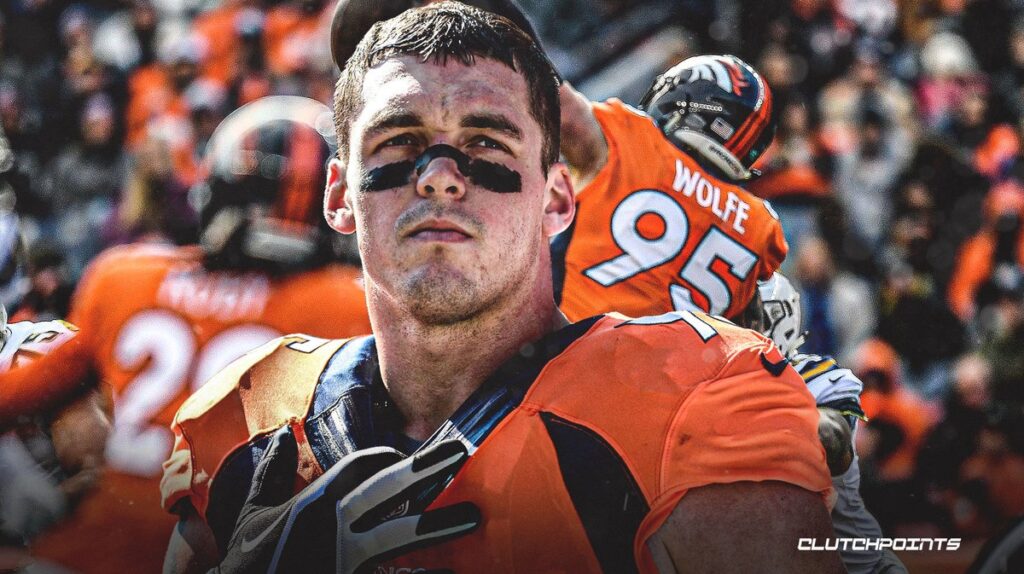 When Eric DeCosta began to explore the potential of signing Ndamukong Suh last week, it served as a strong signal that the Michael Brockers deal was unraveling. Both sides played nice as they debated the financial impact of the career Ram’s ankle injury. The Ravens were concerned about Brockers’ effectiveness and availability during year 1 of his deal. So, in essence, they attempted to rework the contract to have an exit strategy should the defensive lineman’s playing time diminish markedly.

Some have taken to social media and other web platforms to describe Brockers new deal with the Rams as an even better deal than the 3-year, $30M deal with $21M in guarantees that he agreed to in principle with the Ravens. That’s not exactly accurate.

Brockers new deal, on the surface, has been described as a 3-year, worth up to $31.5M with guarantees of $7.5M and also includes playing incentives.

This sounds like a deal that DeCosta would have countered with – one that would pay Brockers close to the original deal IF he played as expected. If not, the deal then takes on the shape of a 1-year deal that eases the cap burden and provides an escape route for the Ravens. I’m guessing – and this is purely speculative on my part, but I would not be surprised if Brockers and his agent took the deal to the Rams to see if they’d bite. Maybe Brockers was willing to take the financial risk if he didn’t have to move his family.

So now, he stays home in LA.

Wolfe clocks in with a 1-year deal for $3 million. Has an additional $3 million available in incentives.

Even if Derek Wolfe earns all $6M, his contract should be valued no more than a 6th rounder in the 2021 compensatory formula.

For the Ravens, it preserves their 5th round comp pick for the departure of Michael Pierce, as the arrival of Wolfe cancels out the loss of Seth Roberts. https://t.co/p6JE1iaAQ5

Nick Korte projects compensatory picks for OverTheCap.com. He also provides commentary on player contracts and the Denver Broncos. As an admitted fan of the Broncos, Korte shared this about the newest member of the Ravens.

“I’m happy to see that Derek Wolfe finally found a team, even if that team isn’t Denver. Ravens followers, he’s a very tough, resilient player in spite of the injuries he’s had, and I think he’ll do well in Baltimore.”

Last year Wolfe had 6 ½ sacks for the Broncos and former teammate Von Miller speaks of the former Bearcat from Cincinnati in glowing terms, and has even compared the tandem to an elite former NBA one-two punch – Dirk Nowitzki and Steve Nash.

“Some of the stuff that [Dirk] does, for his team, that’s what Derek does for us. He’s a big man. He can take on more than one guy. He’s able to make plays. He’s able to shoot the three, that’s the sack for us. He’s able to get sacks and he plays the run. That’s solid paint-work right there. He’s our big man. It’s like Dirk Nowitzki and Steve Nash.”

Another former teammate of Wolfe’s, T.J. Ward, once shared a story about the determined defender during an appearance on ESPN’s Highly Questionable. The topic on the program during the day of Ward’s showing was “the scariest Broncos players”. When Ward learned of the consensus that Wolfe and Miller were labeled as “scary dudes”, the safety agreed and then shared a story about Wolfe.

According to Ward, Wolfe once went “Mike Tyson” on Brady, saying that he would eat his children. “Digest ’em” and everything. 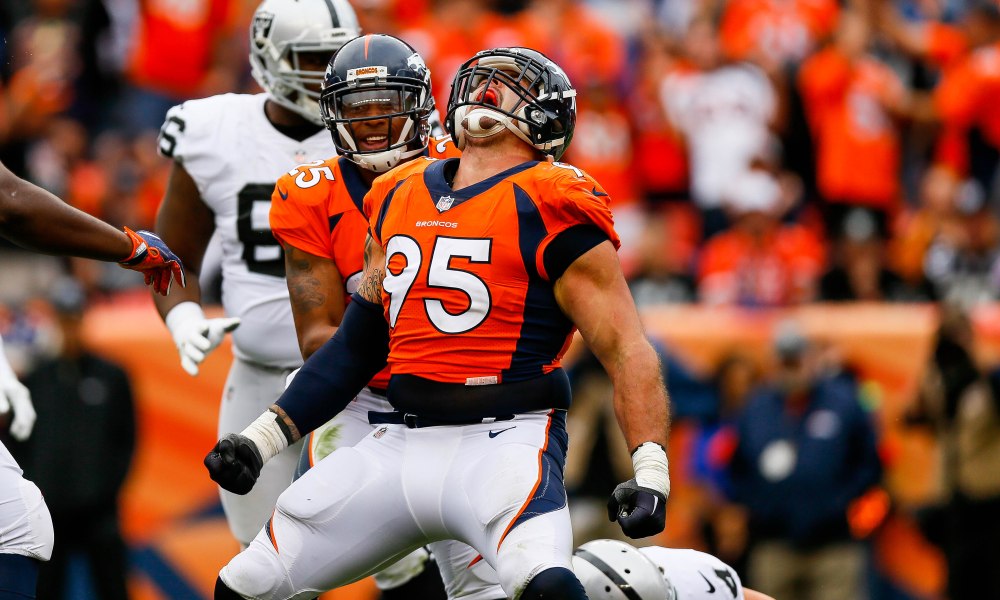 The Ravens touted Sunday as the 25th anniversary of the day that the team was officially named, “Ravens”. And while 2020 with be the team’s 25th season on the field, March 29, 1996, the day Art Modell held up the card that read, “Ravens”, was 24 years ago.

25 years ago today, we became the Ravens. pic.twitter.com/4EeEL79bsu

And speaking of the Ravens 25th season, one has to wonder when it will all begin. The offseason is important to players – it’s vital to the process of preparing for a season. And given our society’s grinding halt stemming from COVID-19, the normal start of the NFL’s regular season sits upon shaky ground.

Organized Team Activities (“OTA’s”) normally commence just after the draft. They allow the coaching staff to begin the early installment of scheme and playbook, but perhaps most importantly, OTA’s provide an opportunity to establish procedurally, what will be expected once training camp begins. And given the limits the collective bargaining agreement places on teams as it relates to time on the field, efficiency during camp is critical in order to be ready for the regular season.

If OTA’s are cast aside due to the pandemic and teams dive right into training camp, two things are likely to occur: 1) sloppier play once the regular season begins; 2) rookies are likely to be less productive; and 3) injuries will be on the uptick.

Now if Roger Goodell and the owners are sincere about their desire to protect players, they should push back the regular season. And if they do, then you have to wonder if future seasons will be pushed back perpetually. But before we fully consider the long-term picture, it’s not completely unrealistic to see NFL football, Spring Training and March madness colliding one year from now.

We’re in it together— let’s win it together. Thanks, Coach. #MarylandUnites @Ravens pic.twitter.com/GjHWN6zAv5