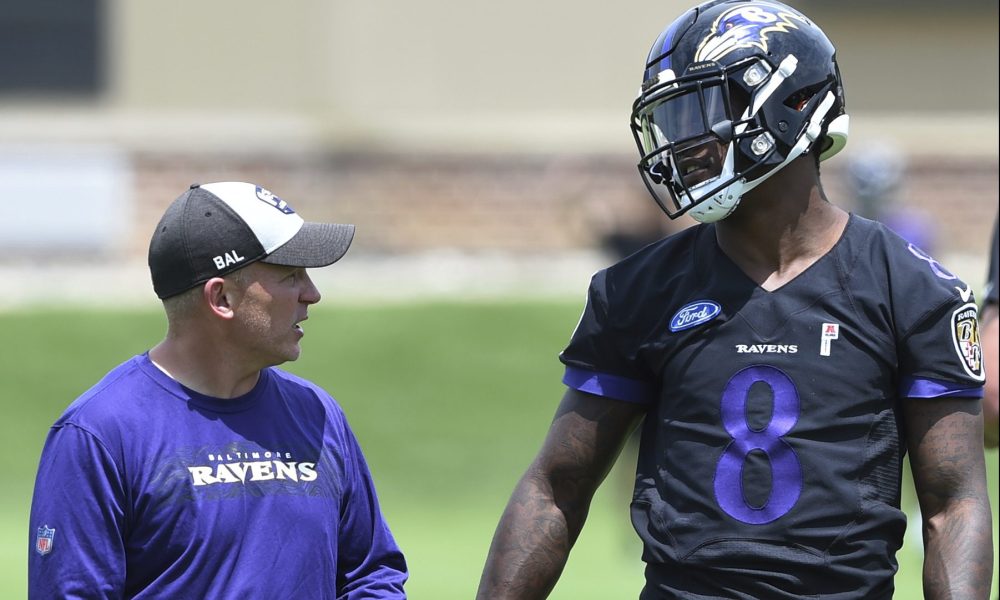 A common refrain among personnel, players, and coaches in the NFL is that all franchises are dealing with the same challenges with the COVID-19 pandemic.

It’s a tactful thing to say even though it’s simply not true.

There are players who need a full offseason more than others. The layoff from actual practice time affects some athletes in different ways.

Tom Brady and Patrick Mahomes are less hindered by the time away from their respective team headquarters than perhaps other quarterbacks such as Josh Allen and Daniel Jones. That’s basically true for every other position.

[Related Article: A Sit Down With Patrick Ricard]

And that brings us to the reigning NFL MVP Lamar Jackson.

The Ravens quarterback misses his teammates, but he did not appear overly concerned about the mandated quarantine in a recent Zoom call. He did acknowledge how the coronavirus pandemic has hindered the overall offseason. 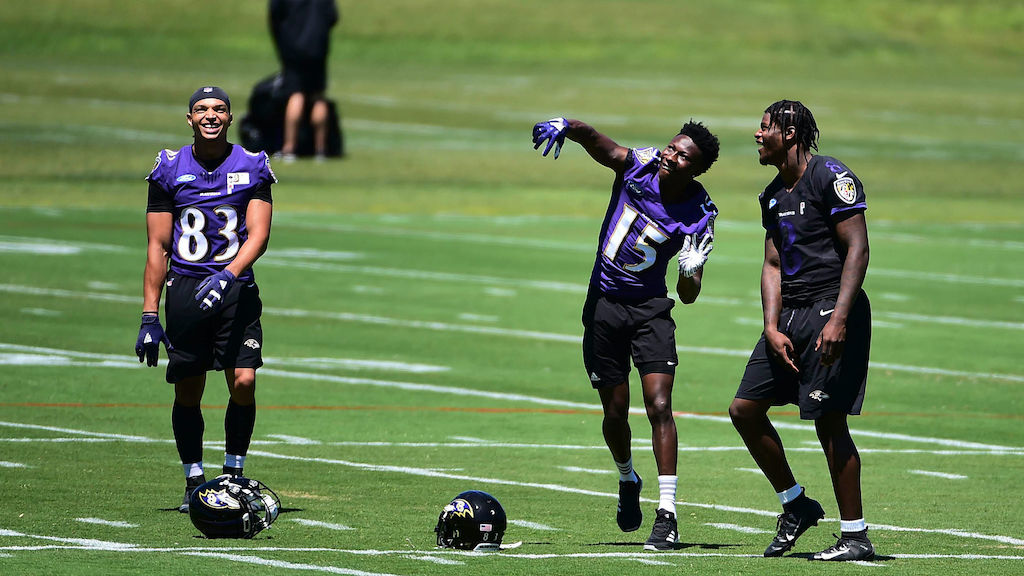 He was moving forward with his strategic plan to get better … in Florida as opposed to Owings Mills. He’s been doing Pilates to keep himself in shape.

“I want to work on everything,” Jackson said. “Whether it’s running, passing, out-breaking routes and deep passes. I feel like we need to hit a lot more deep passes than we did last year. We had a lot of production, and we were a better team than from the year before, I feel, at least offensively. Quarantine is slowing down everything right now.

“I can’t get with my guys to be working on timing our routes and stuff like that, so that’s a big part right now.”

Jackson had one of the best regular seasons of any quarterback in NFL history in 2019. However, he has faced some criticism because he’s lost both of the playoff games of his young career.

Opponents are certainly going to make every necessary adjustment to slow Jackson this upcoming season. However, many of his big plays are spontaneous and defenses struggle when he improvises.

Some scouting reports say, “make Jackson throw from the pocket to the outside because that’s an area where he tended to struggle last season”. Obviously, Jackson wants to improve that part of his game, but he’s going to need the practice time to be successful.

Jackson is going into his third year, so his experience and reps will inevitably provide him with even more confidence — if that’s possible.

As for the rookies entering the NFL, most of them will be dealing with the same challenges of distance learning with the playbook and working out. Almost all of the first-year players will enter training camp in July with the potential disadvantage of not having the experience of a rookie mini-camp or OTAs.

Nonetheless, Ravens coach John Harbaugh had high expectations for all 10 players the team drafted in addition to the UDFAs. All of the players can expect some hard-nosed practices as the coaches try to make up for the lost time because of the social distancing and gearing restrictions given the pandemic.

“You want them ready to compete,” Harbaugh said. “We’re not drafting them to redshirt them. We’re drafting them to play them as freshmen. You want them to play, and we’re going to do everything we can to get them ready and get them on the field – even though we won’t be hand-in-hand, so to speak, we’ll be socially distanced – but we can still teach our offense, our defense, and our special teams this [virtual setting].”