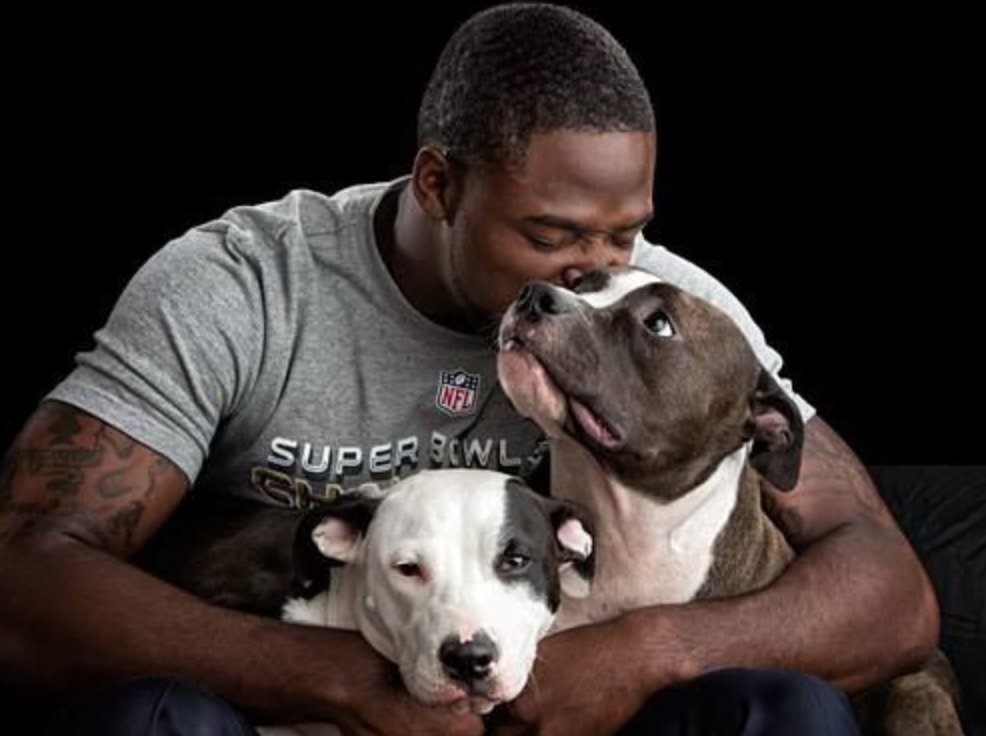 The Ravens are gathering momentum as an organization. Leading the charge is third-year quarterback Lamar Jackson who is the NFL’s reigning MVP. The team fields the best rushing attack in the league, a record-setting one at that, which will likely improve with the addition of J.K. Dobbins. Eric DeCosta’s offseason roster maneuvering has been quite impressive, so much so that most analysts see the Ravens as an improved team. And this is a team that finished (14-2) in 2019.

But the organizational momentum isn’t reserved solely for the roster and the expectations on the field. The franchise as a whole, from Steve Bisciotti down to the interns, has taken an uptick. The culture that has been carefully crafted by Bisciotti, DeCosta, Dick Cass and especially John Harbaugh, is comfortable for all who are part of it and inviting to those who once were and still maintain ties to the team.

Despite parting ways on less than ideal terms, Anquan Boldin returned to Baltimore to retire as a Raven. Since being traded or released, Joe Flacco, Eric Weddle and Tony Jefferson have spoken about the Ravens in glowing terms to free agents considering Baltimore as their next football home. They all recognize the franchise’s organizational class.

So does Torrey Smith.

[Related Article: Another Run at Greatness]

Smith left Baltimore back in 2015, signing as a free agent with the San Francisco 49ers. After two seasons in the city by the bay, Smith returned to his east coast roots to play with the Philadelphia Eagles where he won his second Super Bowl ring. Following his championship campaign in Philly, Torrey headed south to play one season with the Carolina Panthers. He’s now retired, but he hasn’t forgotten his affection for Baltimore and the Ravens.

Recently the Ravens sat with seven Baltimore-area high school seniors who believed that they were interviewing to earn a single scholarship for $20,000. Torrey met with each virtually. Here’s how it played out. It’s quite a happy ending. Take a look…

“Once you learn something, no one can take that knowledge away from you.”@TorreySmithWR surprised our truly amazing group of Ravens Scholars with the news that they will receive $20,000 college scholarships. pic.twitter.com/YozdbHnPhb