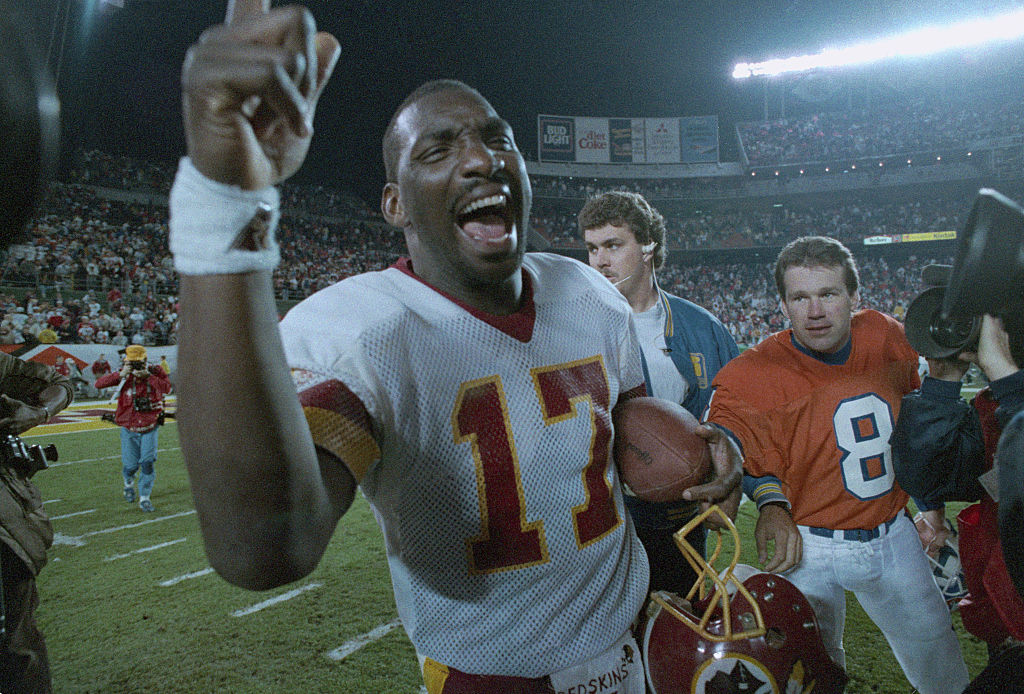 Last night I watched an episode of A Football Life on NFL Network featuring Doug Williams. The episode took viewers on a journey with Williams, through his formative years, his college days at Grambling, struggles as a member of the Tampa Bay Buccaneers, changing times in the USFL and then victoriously through Doug’s championship season as a member of the Washington Redskins – one that culminated with a Super Bowl XXII title and game MVP.

Much of the program focused upon Williams as not just a quarterback, but a black quarterback. As an observer, if I’m being honest, the focus upon Williams’ race bothered me. Why can’t we just look at Williams as a man, a superior athlete like many of his peers? Isn’t the end game of equality intended to see ALL men as equals, with identical rights and privileges? So I thought, “why isolate him as black?”

Throughout the program and particularly during his years in DC while leading his team to a title, the subject of race was repeatedly brought up to Williams. It was obvious that the redundancy wore on the quarterback. He couldn’t escape the situation. His body language told a tale of weariness. There were times when even Williams became agitated by the questioning, the labeling of a quarterback as “black”. Teammate Jay Schroeder was not labeled a white quarterback. He was called, “quarterback”.

Why couldn’t Williams be entitled to the same?

It then dawned on me that I really can’t see Williams’ situation through a clear lens. The optics are tainted by my upbringing as a middle class white man. It isn’t my fault. I can’t walk in the shoes of Williams not because he throws a football better than me, but because he is black. Only a black man can fully understand the plight of an African American man in the United States.

But I can try to understand, while respecting the importance and relevance in the black community. It’s a level of respect that we all owe each other.

I watched as Doug’s teammates, both black and white, looked at Williams with supreme admiration. They didn’t see color. Instead they saw a great man, a leader, dressed up as an NFL quarterback, one who would become a champion.

Doing my best to absorb it all with eyes wide open, I began to understand the importance of that championship moment. When Williams reflected upon that space and time, his proudest moment came in the first quarter of the game after suffering a leg injury. He got up, shook off the pain and played the game of his life.

After the game, Doug was greeted by his mentor and college coach Eddie Robinson. Both lamented the apt symbolism of Williams getting up off the deck to complete the journey in storybook fashion. The moment was riveting. It was symbolic of overcoming adversity. 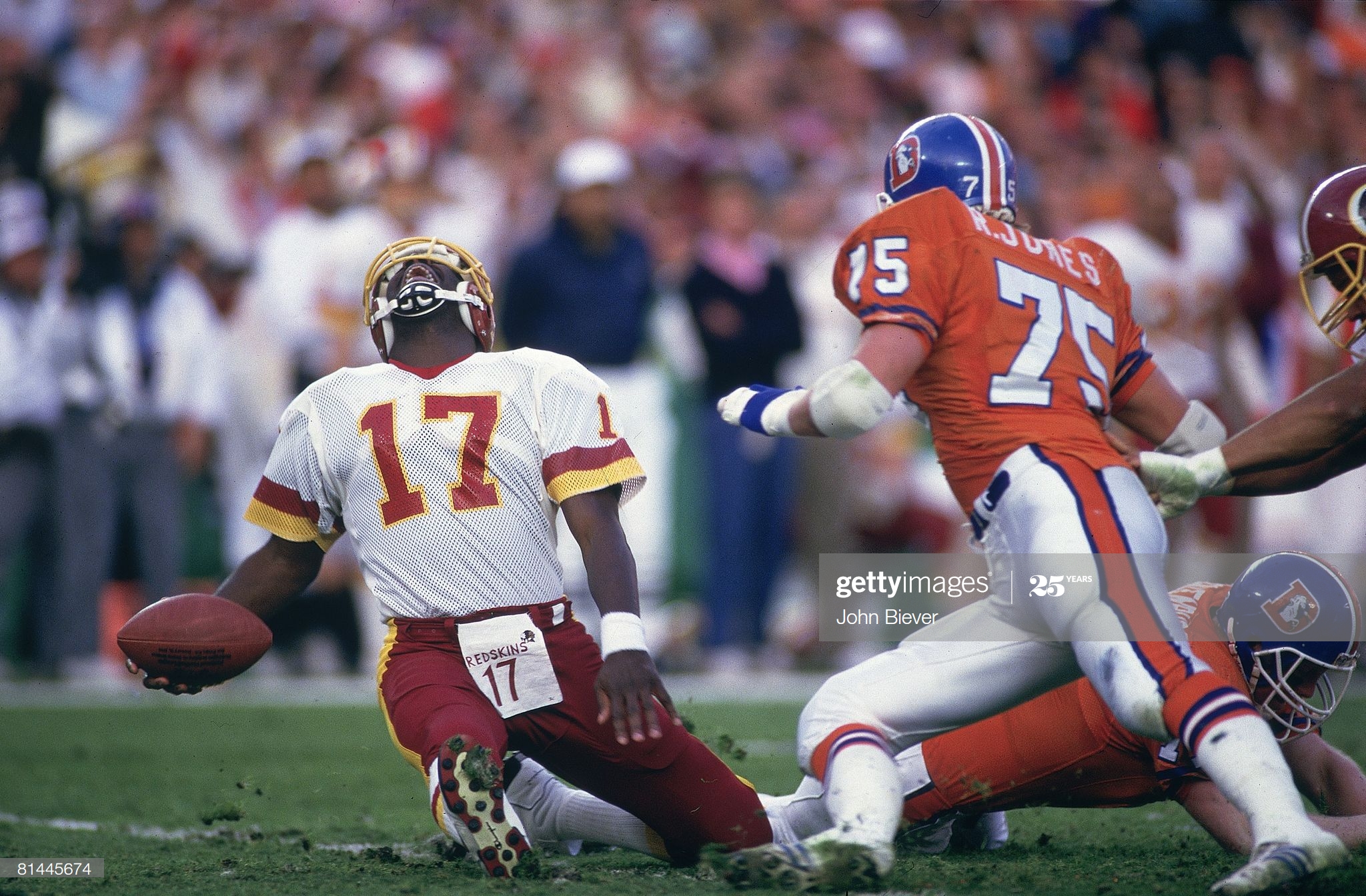 It’s often said that sport, in its own way, is a microcosm of life. There are wins and losses, joy and disappointment, failure and triumph. All of the associated emotions are part of Doug Williams’ story – a story that ends victoriously because men of all shapes and colors came together as one to latch on to the proverbial brass ring. This is the stuff that goosebumps are made of.

Why then, can’t men do in the world, what they do on the football field and in the locker room…to come together as one race, the human race?

It can be done. We just need leaders like Doug Williams to make it happen.

I know you’re out there.

Minneapolis and our country need you.