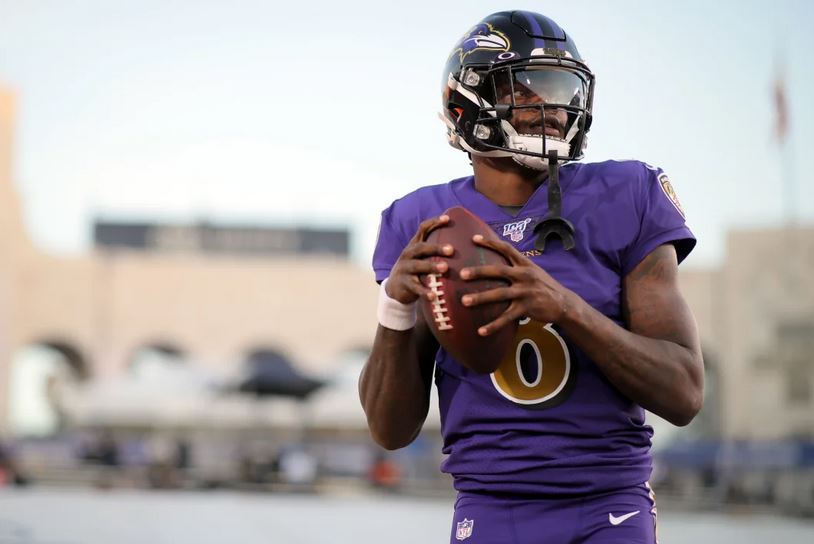 Ravens coach John Harbaugh has a keen sense of how teams will try to shut down Lamar Jackson next season.

The first order of business will be containing the Ravens’ record-setting ground attack. Opponents will want to make Jackson drop back and make plays downfield.

That strategy could backfire because Jackson has already shown he can effectively attack a secondary. While there is admitted room for improvement, Jackson threw a league-high 25 of his 36 touchdown passes from the pocket last season, ahead of Drew Brees (24), Jameis Winston (23), and Dak Prescott (22), according to research by Pro Football Focus.

“Lamar, last year, was one of the best pocket passers in the league statistically,” Harbaugh said. “That’s because he made a big jump [from his rookie year] and also because of all the other things he’s able to do makes the defense more honest. They just can’t tee off and run a bunch of pass-blitzes at him. 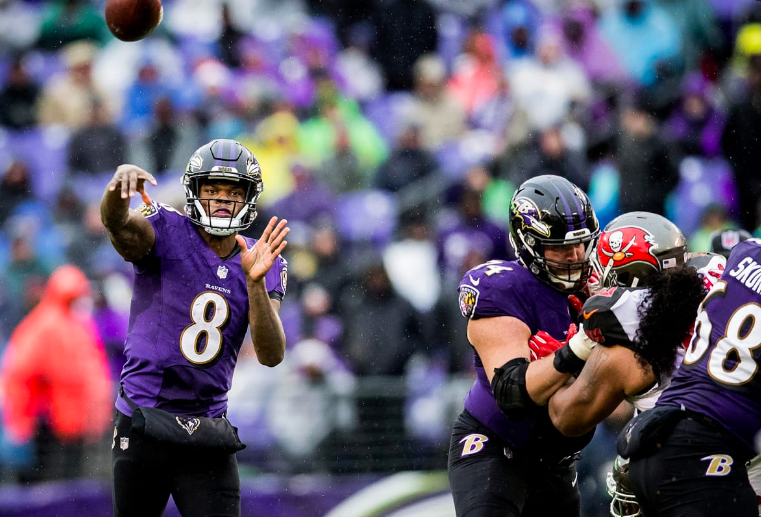 Overall, Jackson completed 265 of 401 passes for 3,127 yards with the NFL-high 36 touchdowns, which was also a franchise record. However, his passing efficiency was overshadowed by the Ravens running attack that set the NFL’s single-season rushing record with 3,296 yards.

As a result, teams will try to slow down that ground attack, which could be even more effective this season with rookie J.K. Dobbins in the mix. Jackson does struggle to throw outside the hash marks and has some challenges breaking down a zone defense. However, he has worked this offseason to improve both of those areas.

Harbaugh welcomes the idea of teams trying to make Jackson beat them through the air.

[Related Topic: Will Ronnie Stanley be a Long-Term Raven?]

The Ravens have the playmakers at wide receiver to create matchup problems. A fully healthy Hollywood Brown is expected to have a breakout season and Miles Boykins should take the next step with his development. The Ravens also added a pair of solid receivers in the NFL draft within Devin Duvernay and James Proche.

Mark Andrews and Nick Boyle might be the best tight-end duo in the NFL. Keep an eye on a pair of undrafted rookies — Jacob Breeland and Eli Wolf, both of whom could make the final roster.