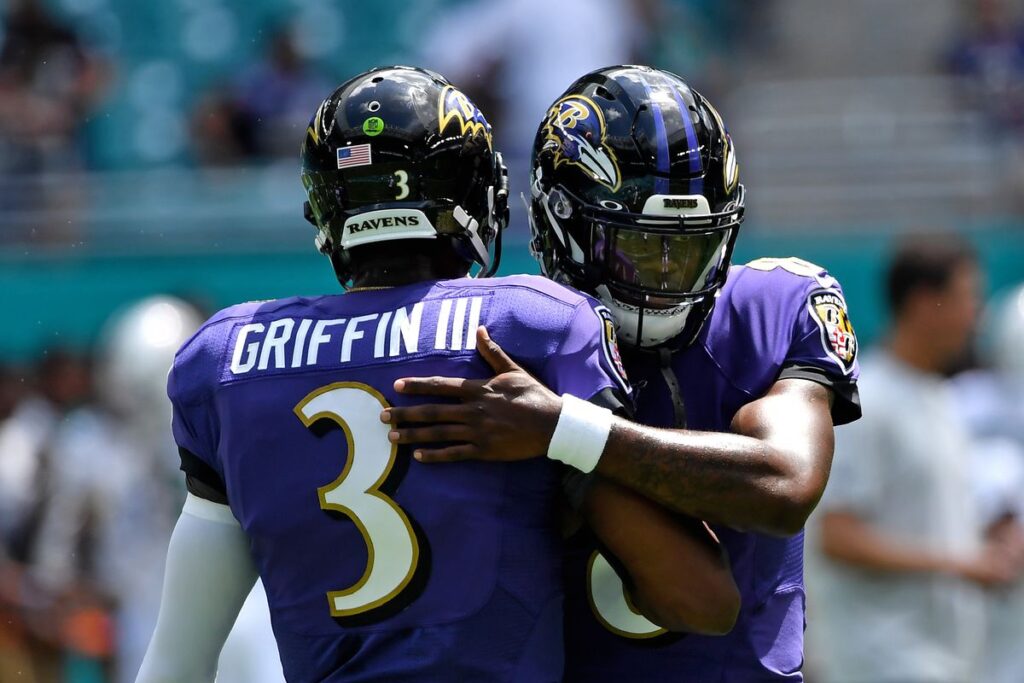 I’ve seen some social media posts floating around, mostly from defenders of Joe Flacco, stating: “Flacco never went one and done”. The statement points at the postseason, and is intended to throw shade on Flacco detractors and/or diehard fans of Lamar Jackson.

No one would argue that Lamar didn’t have his best games during his only two playoff starts, both losses. Lamar in those two games combined, went 45 of 88 for 559 yards, 3 TD’s, 3 picks and a passer rating of 68.3. That’s pretty bad. Lamar also ran for 197 yards on 29 carries.

Comparatively speaking, during Joe’s first playoff game in each of his first two seasons, 2008 and 2009, connected on 13 of 33 passes for 169 yards without a touchdown and 1 interception. That resulted in an anemic passer rating of 43.6. Joe also ran for 13 yards on 11 carries.

Obviously the other 21 players who started in those contests had something to do with the outcome. Joe didn’t win those games just as Lamar didn’t lose them. The teams did the winning and losing. So, for those throwing shade on Lamar for HIS playoff losses, stop! It makes you look like an uninformed fan.

And while we’re on the topic of quarterbacks, I expect a real battle for the backup job behind Lamar. RGIII was a nice player to have around for two seasons to help with Lamar’s development. But that time has passed. Judging from the way RGIII has looked when he’s had an opportunity to play, there’s little reason to believe that the Ravens can consistently win with him at the helm in the event that Lamar is unavailable. 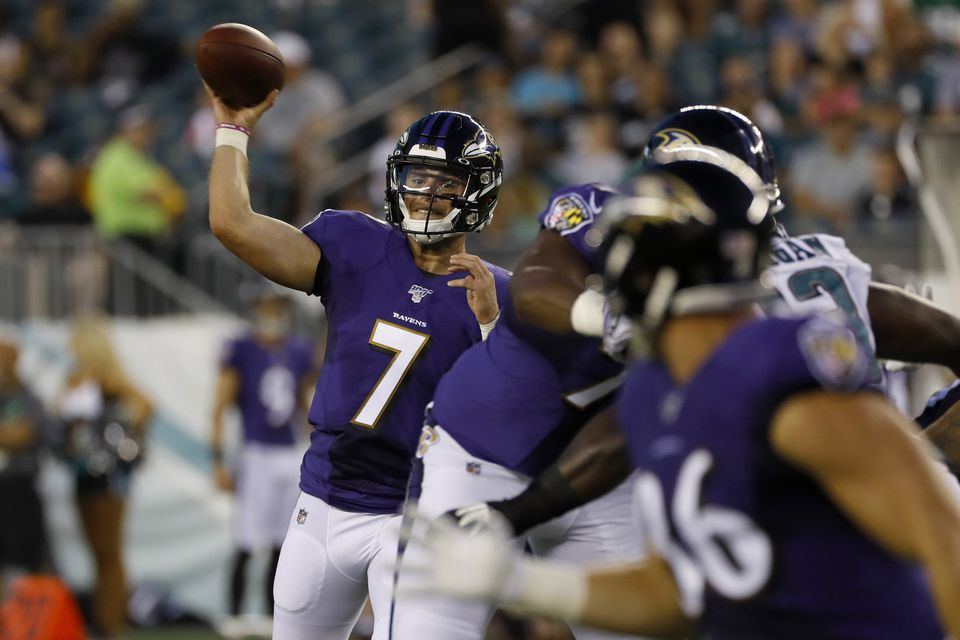 It’s time to pass the baton to a younger quarterback, one who can develop a bit as the backup and provide some hope for the future in the unlikely event that Lamar and the Ravens eventually reach an impasse on a new contract. Count me among those who believes the job should, and will be that of Trace McSorley’s.

Word is McSorley looked solid during Ravens practices in 2019 working the scout team. He also was effective during the preseason, and most recently he’s been working out in Florida with Lamar and handful of receivers. Now granted, McSorley’s body of work in Baltimore is small, but RGIII’s body of work isn’t much bigger, nor is it much better. There’s a reason the QB-needy Browns had enough of Griffin after he went 1-4 as a starter in 2016. There’s a reason why RGIII sat out of football in 2017.

And there’s a reason why the Ravens should handle, backup QB duties, WITH A TRACE…

Should Robert Griffin III be viewed in the same class as Jameis Winston & Cam Newton??@nateburleson and @MikeGarafolo discuss. pic.twitter.com/xMuLO2m1eC