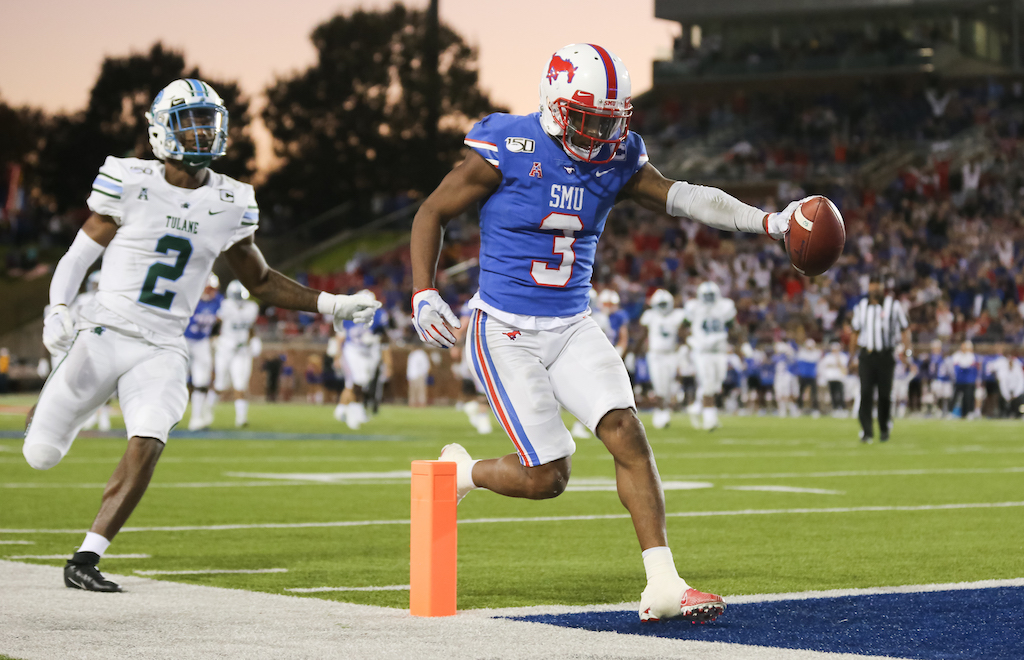 The buzz about Antonio Brown to Baltimore STILL won’t go away. Maybe there are just not enough interesting topics to banter about, to entice a click. So the AB debate rages on.

I posted this nearly three months ago. Nothing has changed to support AB in Ravens gear.

I see that respected NFL Network insider Michael Silver has reported that the Ravens have discussed Antonio Brown. I’m sure they have. It probably went something like this:

John Harbaugh: “Lamar and Marquise really want AB here. How do we put that to rest?’

Eric DeCosta: “We drafted four wide receivers over the past two years that we have to develop. We have big contracts looming. To keep our guys we need to get production from the young players. Signing AB, puts that on the back burner. Besides, we can win with what we have. Do you want to deal with that potential headache?”

You might recall that Antonio Brown was a sixth-round pick in 2010. Take a look at this scouting report clip.

Clearly AB has blown expectations to smithereens. But who’s to say that James Proche can’t be a massive overachiever? Here’s his scouting report per USA Today’s Draft Wire:

As far as production goes, you won’t get any question marks with Proche.

The SMU standout is coming off of consecutive seasons in which he tallied over 1,000 yards and snagged double-digit touchdowns, all while catching 204 passes in the process. He absolutely dominated his competition and was a consistent and reliable producer for the Mustangs. Part of the reason he produced was because he was able to get open consistently. He runs his routes with good footwork and has a good understanding of how to exploit the weaknesses in a defense’s coverage. His body control is polished and coordinated, as he can make tough adjustments to the ball look easy and track down the deep ball very well.

Proche isn’t the lengthiest receiver, but that doesn’t stir him from winning 50/50-ball matchups. He’s a physical player when battling for the ball and does a good job of boxing out defenders to make the catch. His strong, sticky hands help him in securing those tough grabs: he may have some of the best hands in this year’s class. Teams can also use him as a returner, as he has experience as both a kick and punt returner on his resume.

While Proche has plenty to like in his game, there are some tools in which he lacks. One of those is top-notch athleticism, as his deep speed is pretty average and his ability to accelerate off the ball could be improved. He is much better in short-area situations than he is as a vertical threat who can take the top off the defense.

There are some instances in which Proche’s ability to make sharp cuts isn’t quite consistent, as he can be prone to running rounded routes from time to time. He also doesn’t possess stellar lateral quickness and burst after the catch, and that weakness is apparent in the stat sheet, as he only averaged 11 yards per catch in 2019. He played on the outside at SMU, but he will likely have to move to the slot due to a lack of length.

Here’s a collegiate snapshot of AB and Proche statistically, upon entering the NFL Draft, keeping in mind that the former Mustang played four seasons at SMU v. Brown, who played three at Michigan State:

It’s time to move on from the AB blathering, right?