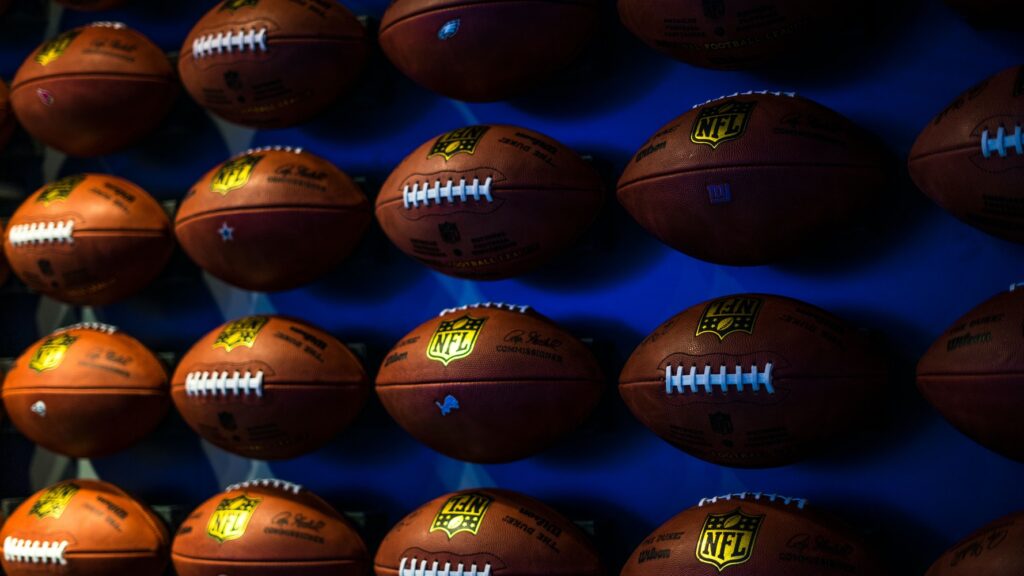 The Ravens aren’t short on fans, or think-pieces about the franchise’s pitfalls and glory days over the past twenty-four years of NFL play in Baltimore. Compared to some of the NFL’s longest-running teams, the Ravens have hit some extraordinary highs and lows.

Despite the Ravens’ short tenure as an NFL team, they’ve taken two Super Bowl championships—a feat that took the Chiefs a solid half-century of play. With twelve playoff appearances in twenty years, the Ravens’ NFL betting odds in the AFC North are some of the most consistent in the league. From punters like Sam Koch, to the elite Ray Rice, the Ravens have seen unique, unforgettable talent since joining the NFL.

Flacco is controversial, if not outright despised by some who refuse to forgive his regular season play. However, Flacco makes the list because of his ability to steer a team in those pivotal post-season games.

The naysayers may begrudgingly give Flacco his full due for the role he played in the Ravens Super Bowl XLVII win. However, it’s undeniable that only two players in history to wear a Ravens jersey have received a Super Bowl MVP award, and Flacco alone stands beside Ray Lewis in that honor.

Reed reintroduced fear to the NFL’s leading quarterbacks and coaches—even Tom Brady kept a reminder plastered to his armband not to forget about the ever-looming Reed.

Not only did Reed have an eagle eye for the ball that lent to more than a few punt returns, but he also holds the NFL’s record for most interception return yards (1,590), and is ranked seventh for his overall interceptions (67).

Unfortunately for Reed, he wasn’t able to keep his momentum up throughout his career. While his play never lagged, he didn’t maintain his edge quite like Marshal Yanda or Ray Lewis.

Many believe Yanda is headed for the Hall of Fame—and for good reason. As an offensive lineman, Yanda put fear into the hearts of players and coaches with the same ferocity as Ed Reed did.

Even the league’s best defensive linemen couldn’t compete with Yanda’s play. His position on this list comes from the fact that his pace, despite over a decade with the NFL, didn’t slow down. In fact, his 2018 season (his second-to-last) was one of his best on record, which isn’t often seen in the league. True to his motto, Yanda knew how to embrace the grind. 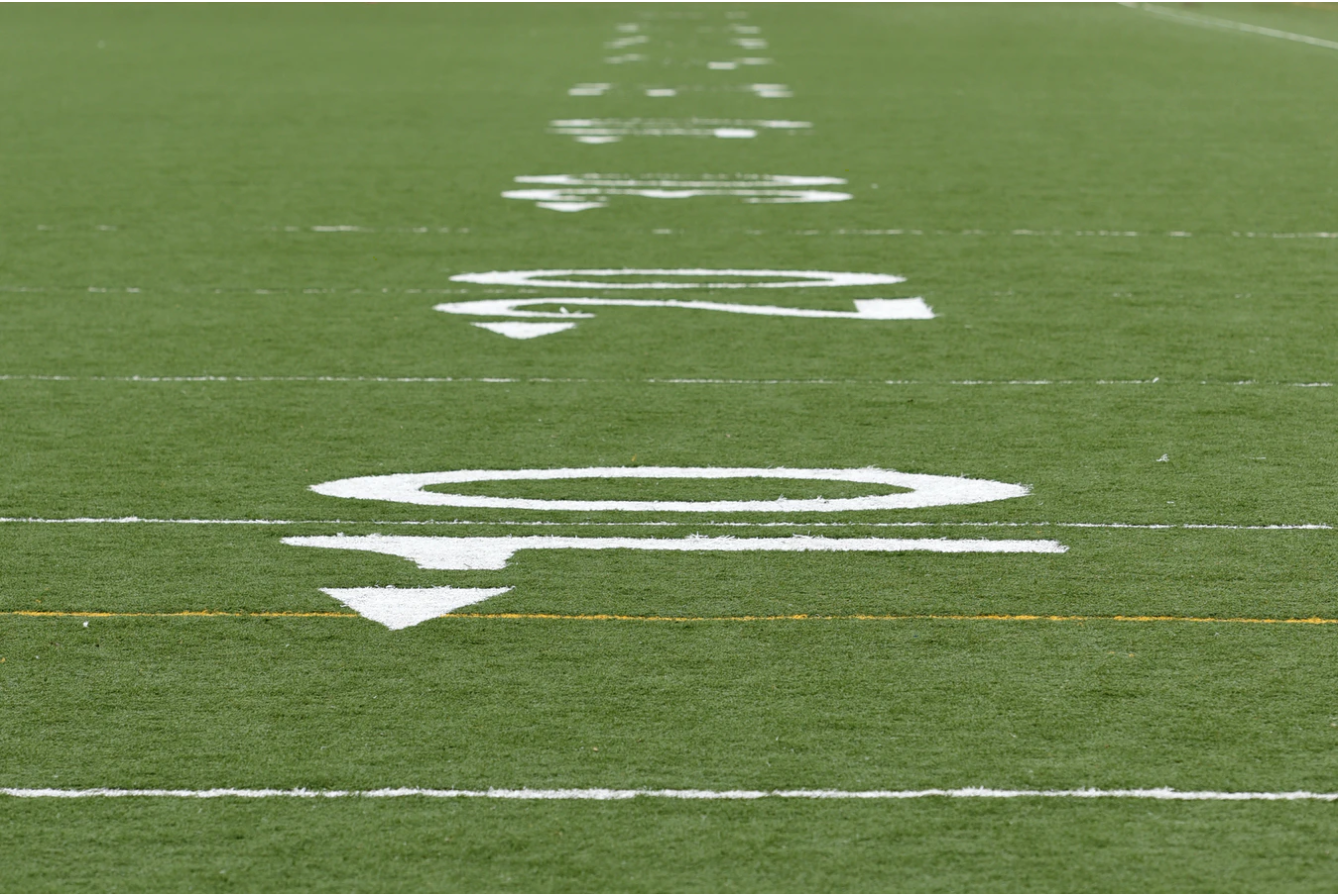 As a player on the Ravens’ very first roster, Ogden immediately became a fan favorite because of his ability to batter down pass rushers and defensive lineman. If you haven’t seen any of Ogden’s highlight reels, it’s hard to understand his level of dominance. Factoids like knowing he made it to the Pro Bowl for ten years straight still fail to convey his level of play.

However, Ogden is beloved for smaller details too. Over the course of his career, he was passed to only twice, but he managed to catch the ball on both occasions for a touchdown. Did we mention he also managed to become one of the few offensive linemen to be inducted to the Hall of Fame?

It’s difficult not to give Lewis the top position on this list. When any NFL fan thinks of the Ravens, they’re probably thinking of Ray Lewis.

Not only did his talent exceed the level of the players around him and encourage them to play with a more competitive drive, but Lewis also helped to give the team a breath of passion and purpose. He didn’t just lead a franchise—he led a city.

Over the course of his career, he recovered 20 fumbles and made 31 interceptions for a total of 503 yards. He found himself playing thirteen Pro Bowls, landed on the All-Pro first-team roster seven times, and made Defensive Player of the Year twice—not to mention that unforgettable Super Bowl XXXV MVP-earning play.