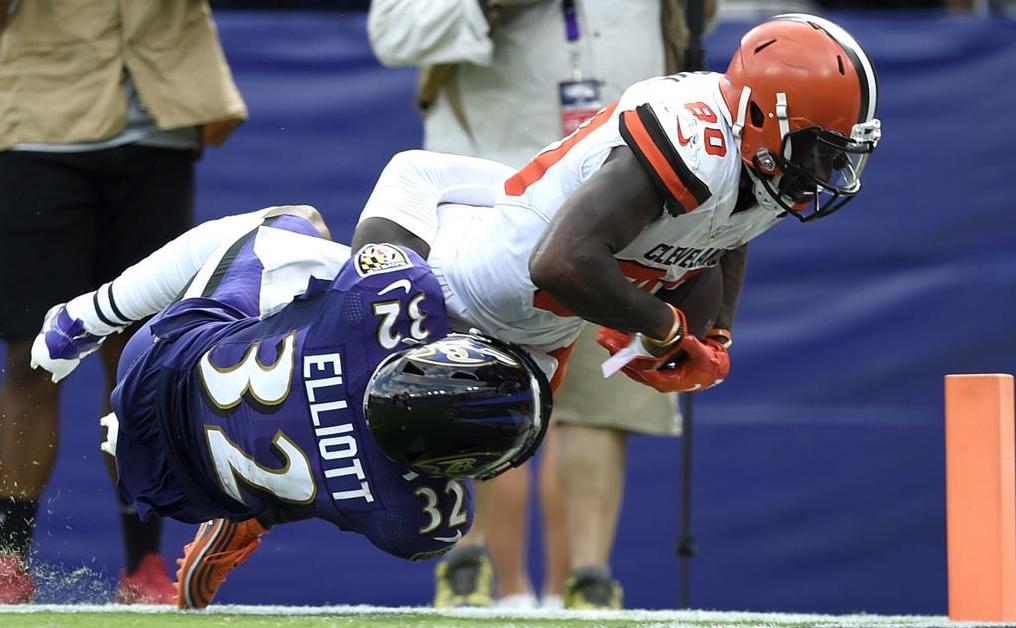 Now that he is gone, who will the Ravens go about replacing Earl Thomas? Who will step in and take over his role? Here are a few options both on the roster and a few not on the roster.

Elliot is the most logical choice if he stays healthy. Judi online might even list him as the favorite. Elliott has looked like a playmaker when on the field with speed and can lay some heavy hits. The argument could be made that DeShon is an upgrade over the 2019 version of ET.

While Jimmy has never spent time at safety, there has been talk, mostly from the media and fans, that they could be experimenting with him there this training camp. With Jimmy being the fourth corner on the team he wasn’t set with a defined role this season. He certainly possesses the physical skills and coverage ability to play the position at a high level. Much like Elliot, his biggest concern might be staying healthy. A new slimmed-down Smith might not make that transition as smooth. Is it too late for Jimmy to put that weight back on?

Since he is the Ravens newly drafted safety I had to mention him here. While his football IQ is highly regarded I don’t see the Ravens putting trust in a 7th round pick without any preseason games in that kind of a starting role. Stone may be the future at the position but that will have to wait a year or two.

In 2018 Levine was one of the best defenders on the team in his versatile dime back role. In 2019 his snaps declined and Wink seemed to struggle to find a prominent role for him on the defense. Levine is a man who has worn many hats on this defense including corner, dime linebacker, and his original position at safety. With Eric Weddle and Earl Thomas manning the position the last few years there hasn’t been a reason to use him at free safety. With him being such a special teams ace that is where he was utilized mostly. So, a dime backer role was fitting since he didn’t have to play 100% of the snaps. If he were to become a full-time safety it could weaken special teams.

Jefferson is another one that has to be mentioned since he is a free agent and his name will surely come up. The problem here is he is best suited as a strong safety that plays exclusively in the box. Tony lacks the skill set needed for the position of free safety. It’s possible that the Ravens could move Chuck Clark to free safety but he wears the green dot and it could become problematic making the calls from centerfield. Jefferson could help with depth or maybe he could be the signal-caller since he also knows the defense well.

Carr knows the defense very well and he spent a lot of time at safety last year. He’d be a very welcome presence in the locker room on the heels of the enigmatic Earl Thomas. 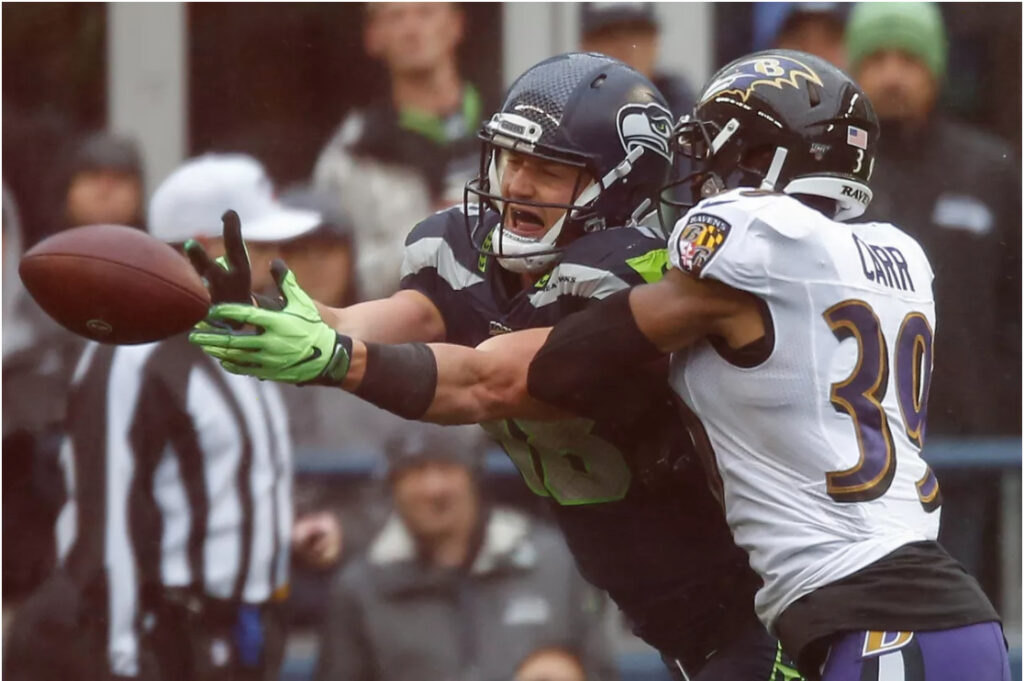 For most of his career Ryan has been a corner but has spent some time at safety for the Titans. His versatility is something that might attract Wink Martindale whose defense takes mutates regularly. Ryan’s agent, trying to market his free agent client, put together the following chart which is certainly impressive. But Ryan won’t come cheaply. Word is that he initially sought a new deal in the $10M per range. The fact that he’s still a free agent and the pandemically challenged market may suppress his and his agent’s demands.

Free agent Logan Ryan views himself as a safety, rather than the cornerback he’s generally listed as. To that end, his agent emailed all 32 GMs these top safety stats and asked them to compare his production. An interesting discussion to be sure as one of the top FAs looms. pic.twitter.com/NZni6BYmND

At the end of the day, Thomas never really felt like a Raven. He seemed to struggle with the playbook early on and felt like he was from the Land of Misfit Toys given his chilly vibe with teammates. After the Seattle game last year, he appeared to be coming around but it’s clear now that he never really belonged. Given the string of events authored by Thomas since his arrival, the sucker punch of a well-liked and respected teammate was the final straw.