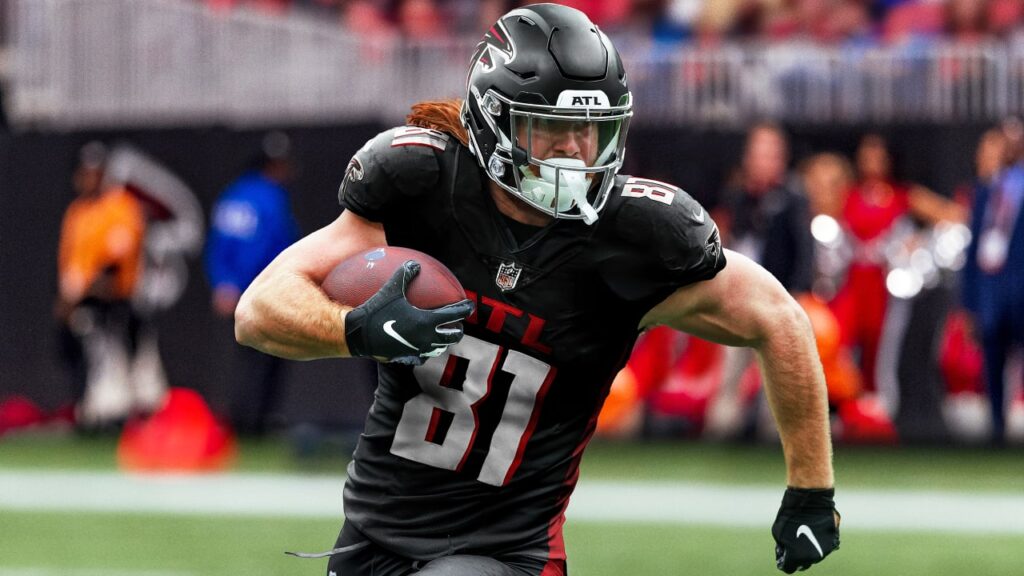 There's a third team involved in the Clowney sweepstakes too.

Camp 3 in the books✅ Syncing up nicely with the season right around the corner 🔥❄️ pic.twitter.com/fKKES3gV1v

Reminder of how Mohamed Sanu turned into JK Dobbins for @Ravens:

𝗢𝗰𝘁𝗼𝗯𝗲𝗿
Pats trade No. 55 to Falcons for Sanu (to be released today)

𝗠𝗮𝗿𝗰𝗵
Falcons trade No. 55 to Ravens for Hayden Hurst

Can Thomas be headed to Jerry's World? ⭐ pic.twitter.com/iGmRGy8KPh

"He's so athletic, he can do so much with the football…He's the ultimate athlete." — @TwentyER on @Ravens QB @Lj_era8. pic.twitter.com/xcb4Qdclo0

"Yeah the Ravens vs. 49ers. I wanted the Ravens to win, before I was a Raven. That was the most fun Super Bowl to watch." @Lj_era8 on his favorite Super Bowl he's watched: pic.twitter.com/fiFmWHRhEH

OK, so, trading young cost-controlled starters seems like a really strange way to tank. You're supposed to be collecting players like Harrison, not getting rid of them. https://t.co/Gu2M57ZbIn

A lesson on gap responsibility from @CalaisCampbell.

The #Ravens are dedicating Section 146 to Mo Gaba just for his cutouts. The Ravens will use a rotation of 10 high resolution photos of Mo. Section 146 is in the corner end zone and one of the most visible for the tv broadcast. Click the link for details: https://t.co/qQd8VP3NDv pic.twitter.com/5NiDSkMMII