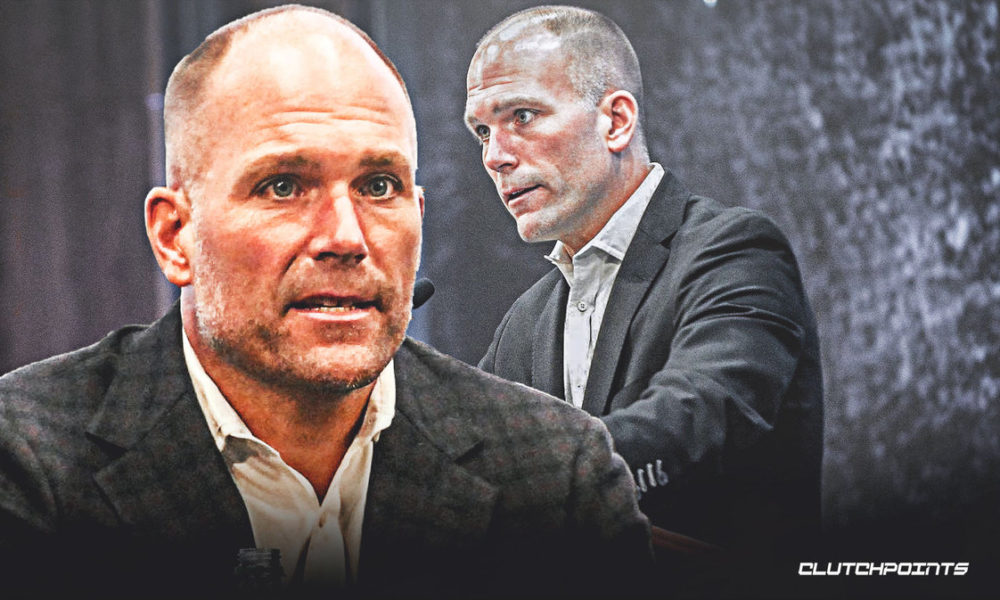 If the league had told the Saints that a Jadeveon Clowney sign and trade were permissible, the Jaguars would have signed Clowney and traded him to the Ravens, per multiple sources https://t.co/mGhlnQbeSh

Can Jackson do it again in 2020? pic.twitter.com/N3MtPsKlOz

The Ravens’ roster is set for now: The perceived strengths, the possible concerns and the outlook at each position https://t.co/8rHj0n80DW

Browns have a new coaching staff, so there's some uncertainty around what to expect in their 1st game. One thing I think you can expect to see is the outside zone scheme. pic.twitter.com/xZkaCJJTkf

We have made the following Practice Squad additions: pic.twitter.com/SKr3U1dw4j