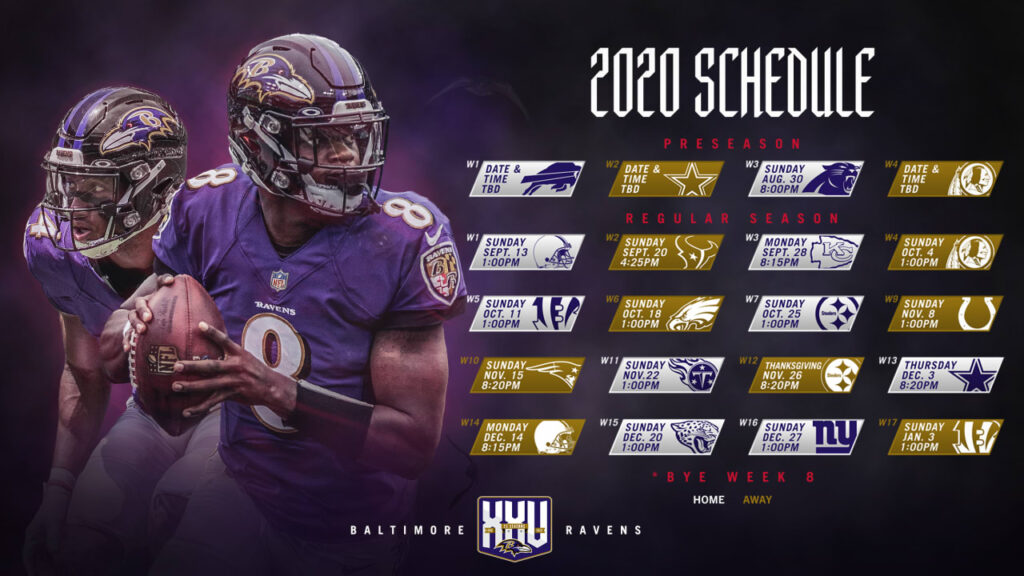 Not long ago many believed that this day would never come – the start of the 2020 NFL Season. As a nation we’ve weathered much. Political discord has split the nation and from its smoldering embers an untrustworthy media has arisen. Social injustices occur far too regularly and instead of actively seeking solutions it seems that instead we uncover ways to drive us further apart. Misinformation about COVID-19 invites behaviors that our country has never known. And the collateral damage is trust, a concept on the verge of extinction.

The summer is over and many don’t care about its end the way they once did. The prevailing thought is just to race through the balance of 2020 – to put an end to our collective misery. As if January 1 will somehow deliver the promised land for all. Wouldn’t it be nice?

But tonight, we do get a needed distraction. The 2020 NFL Season.

Some, who were once fans, have opted out. These are the people who vehemently oppose the players stance on social reform. Their collective view is, “Shut up and play!” Others remain fans but their enthusiasm has been tempered. They’ve embraced a wait-and-see approach. They hope the NFL Season will feel normal, yet doubt lingers. And then there are those who can’t wait for kickoff. They see it as a galvanizing event that helps us all put aside our differences and come together for 3 communal hours.

This should come as no surprise, but put me in the latter category. To help find workable solutions to resolve disputes, opposing sides must first find some sort of common ground upon which to extinguish differences or at least manage them. I vividly recall the celebration in the streets of Baltimore after the Ravens won their first Super Bowl. “Charm City”, now well known for its violence, was suddenly a peaceful town. During the night following the conclusion of Super Bowl XXXV there was one arrest made in Baltimore – for urinating in public.

A community came together, bonded by the Baltimore Ravens. For one day, differences, violence and greed were cast aside to share the same stage – to become the city we are capable of being.

Perhaps the 2020 NFL Season can do that for an ailing nation. You may not agree with all that is said about the pandemic or social reform efforts. But maybe, your love of the game can bring you to the “table” with an open mind. You may still walk away not in total agreement on the issues that resonate in our country today, but maybe your willingness to at least listen can help us to close the gap, together, on the divisiveness that is weakening the United States of America.

They call us “United” for a reason.

The whole will always be greater than the sum of the parts.

How have the social protests affected your interest in the NFL?