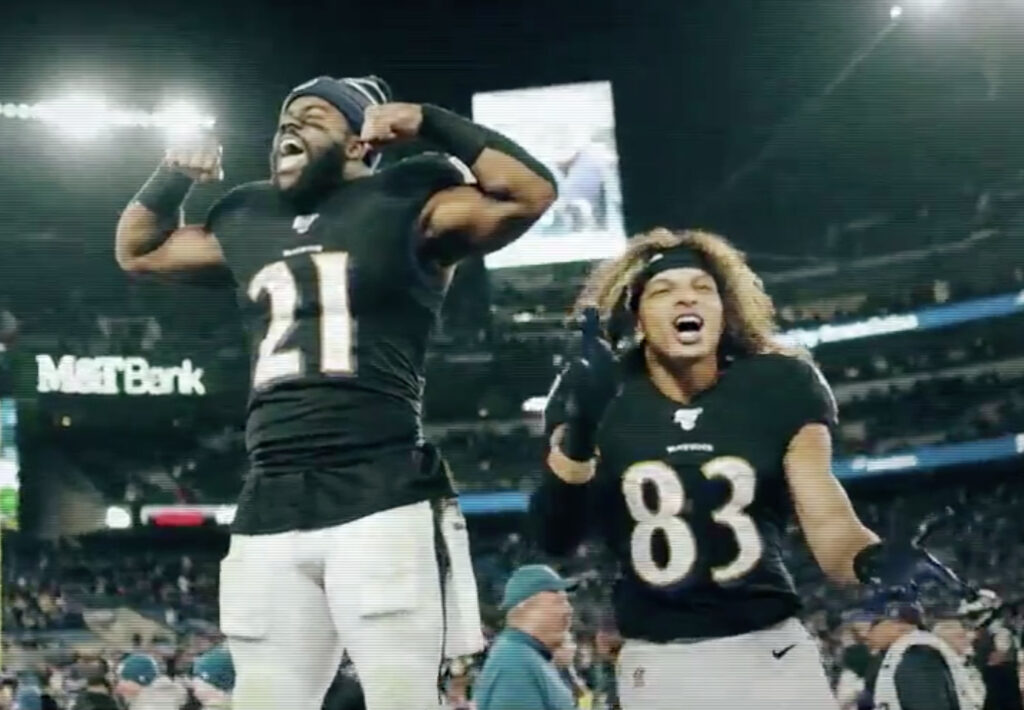 God bless the men, women and children who have suffered from this unspeakable tragedy. May your lives be enriched by the love and compassion that surrounds you and we pray that it helps to temper your devastating loss. #NeverForget pic.twitter.com/zn3zw6FDw4

It's the passion that gives our home it's heartbeat.

The voices are still here.

#Browns Sheldon Richard doesn’t expect #Ravens Lamar Jackson to turn into “Aaron Rodgers anytime soon. I expect them to do what they do best and that’s run the ball”

Can't wait to drop this weekly during our recap of #LamarsReceipts

This one is for @AdamBMore! No publicly available stat for fair catches forced (that I'm aware of). Don't want to minimize Koch's role, it starts with him, but helps when you have a gunner like Moore. pic.twitter.com/M0HBP98l8p

A new menace along the defensive line?
A new deep-threat WR for Lamar Jackson?

Baltimore gets both in our latest 7-round mock draft for them.#FrontOffice33 | #NFLDraft | #RavensFlockhttps://t.co/kIOV1vBCoK

Dak Prescott’s brother died in April of an apparent suicide.

Dak showed courage and bravery to maybe help someone who is afraid to speak up.

Skip Bayless has ZERO COMPASSION because Dak plays QB in the #NFL and showing weakness.

.@notthefakeSVP on Dak Prescott's transparent comments about his mental health and the humanity of professional athletes: pic.twitter.com/E5VwWwj6sz