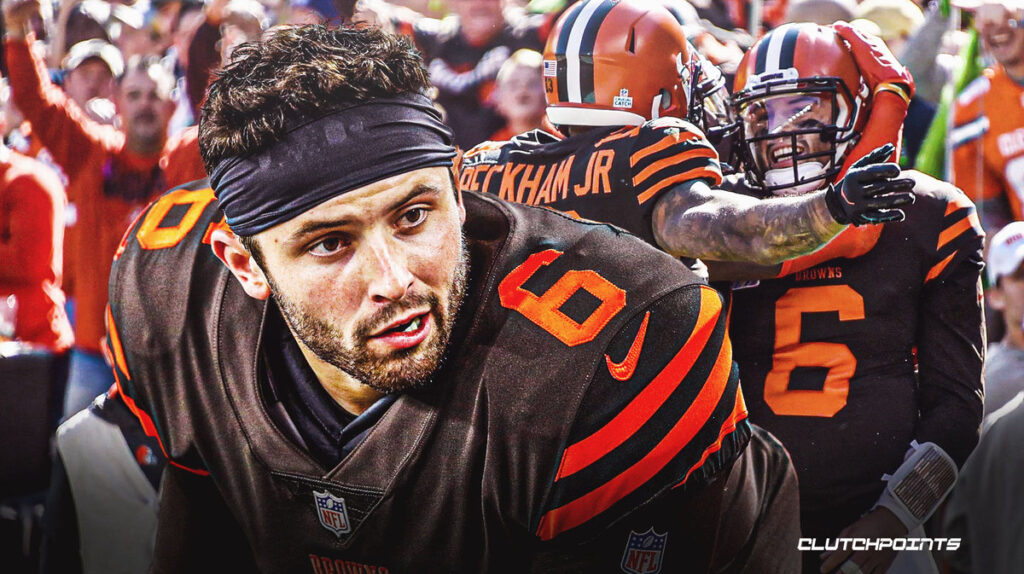 Deshaun Watson’s passing chart from the #Texans 2019 loss to the #Ravens is pretty shocking.

Only FOUR of Watson’s completions were caught more than 6 yards beyond the line of scrimmage.

The @Ravens held Houston to one touchdown in that game.#RavensFlock pic.twitter.com/2kNls8hrdl

I’m ready for the Texans. pic.twitter.com/qz1KTxB9xg

400 people in the stands and Browns fans still find a way to brawl pic.twitter.com/CjbwHjfEyx

Baker Mayfield, why was your connection with OBJ better against the Bengals than vs @Ravens?

“The Ravens are a physical team, grabbing and holding a little bit.” pic.twitter.com/CIZ9FO3Orn

This is actually exactly what I’ve been thinking. Maybe the Browns weren’t bad so much as Baltimore is really, really good. https://t.co/9fdMuFXlbw

This is the most true thing ive ever seen pic.twitter.com/b36vumQNfO

Jackson State is finalizing a deal with Deion Sanders to name him their new head coach, per @RossDellenger pic.twitter.com/IkWPJVVXup