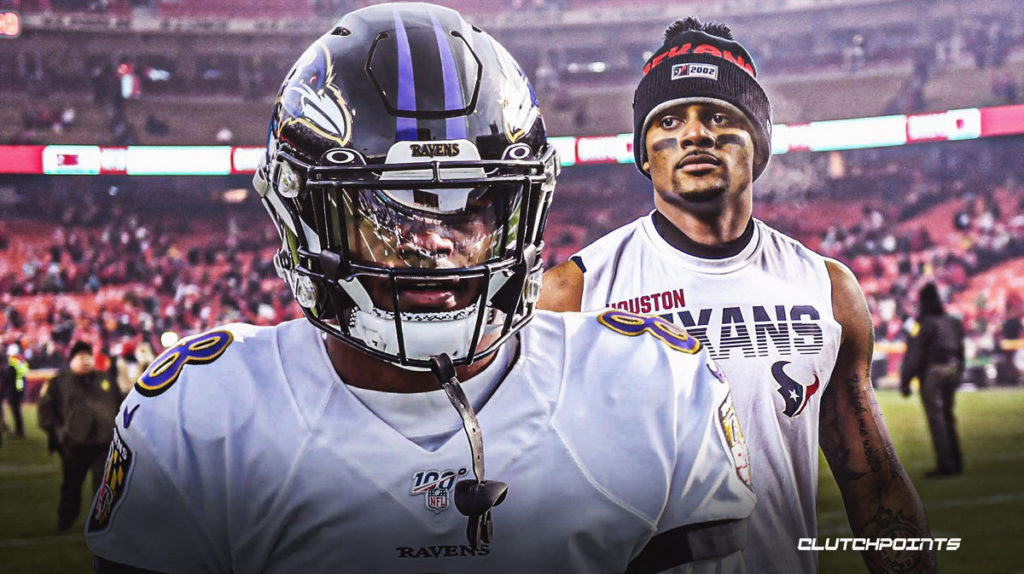 Back in 2008 the #Ravens Week 2 game in Houston was postponed due to Hurricane Ike. It was played later that season on Nov. 9, a game the Ravens won 41-13. 12 years later, we're watching Hurricane Beta. Thanks for the reminder @BmoreRaVINs and @taylor35hodges pic.twitter.com/CnlXOWWY5D

Broderick Washington quickly gets into the RGs chest and overpower him, taking him right to the RB. pic.twitter.com/jRcA58xhlb