Login
Menu
HomeBold PredictionsCan Ravens Get Past Chiefs on MNF?

Can Ravens Get Past Chiefs on MNF?

The Baltimore Ravens have lost close games to the Kansas City Chiefs in each of the last two seasons at Arrowhead. This year, the Ravens get to host the Chiefs, but there will be no fans in attendance, just 250 “friends and family” of Ravens staff.

Will the Ravens get the KC monkey off their back? RSR staff give our bold predictions here…

On Monday, September 28, 1970 – fifty years ago – the Super Bowl Champion Kansas Chiefs came to Baltimore for the second ever Monday Night Football game. Tonight, they enter the bank as defending champs seeking to advance to (3-0).

This is a game that the Ravens have had circled since the schedule was released in April. They expected to host the Chiefs in the AFC Championship just 8 months ago. Things didn’t work out the way they were supposed to on paper and consequently, Lamar Jackson, despite his regular season heroics, has had to live with the rap that he hasn’t won a playoff game. He’ll have to wait a few more months to silence those critics but tonight he can mute others who remind him that he hasn’t beaten Patrick Mahomes either.

These are the things that motivate Jackson – an extreme competitor.

Get ready for fireworks. The Raven and Chiefs will exchange blows, and while that used to be concerning for Ravens fans, as the team was never built to withstand a shootout? That’s no longer the case. The Ravens offense can match the Chiefs in the aerial assault.

This is the game that the football world has been waiting for. The biggest difference that everyone is talking about is the addition of Marcus Peters. He’s been the most impactful on the defense since they played last season but, he’s one of many changes. Calais Campbell, Derek Wolfe, L.J Fort and Patrick Queen have all raised the level of the defensive play this season. I think it will prove to be the difference in the Ravens coming out on top.

— Marcus Peters or Marlon Humphrey create a turnover for the 3rd straight week.

— Patrick Mahomes is sacked 3 times and only by middle linebackers and defensive backs.

— Nick Boyle has a touchdown reception.

— Hollywood Brown has over 100 yards and a touchdown.

— J.K Dobbins has 80 rushing yards, 30 receiving yards and a touchdown. 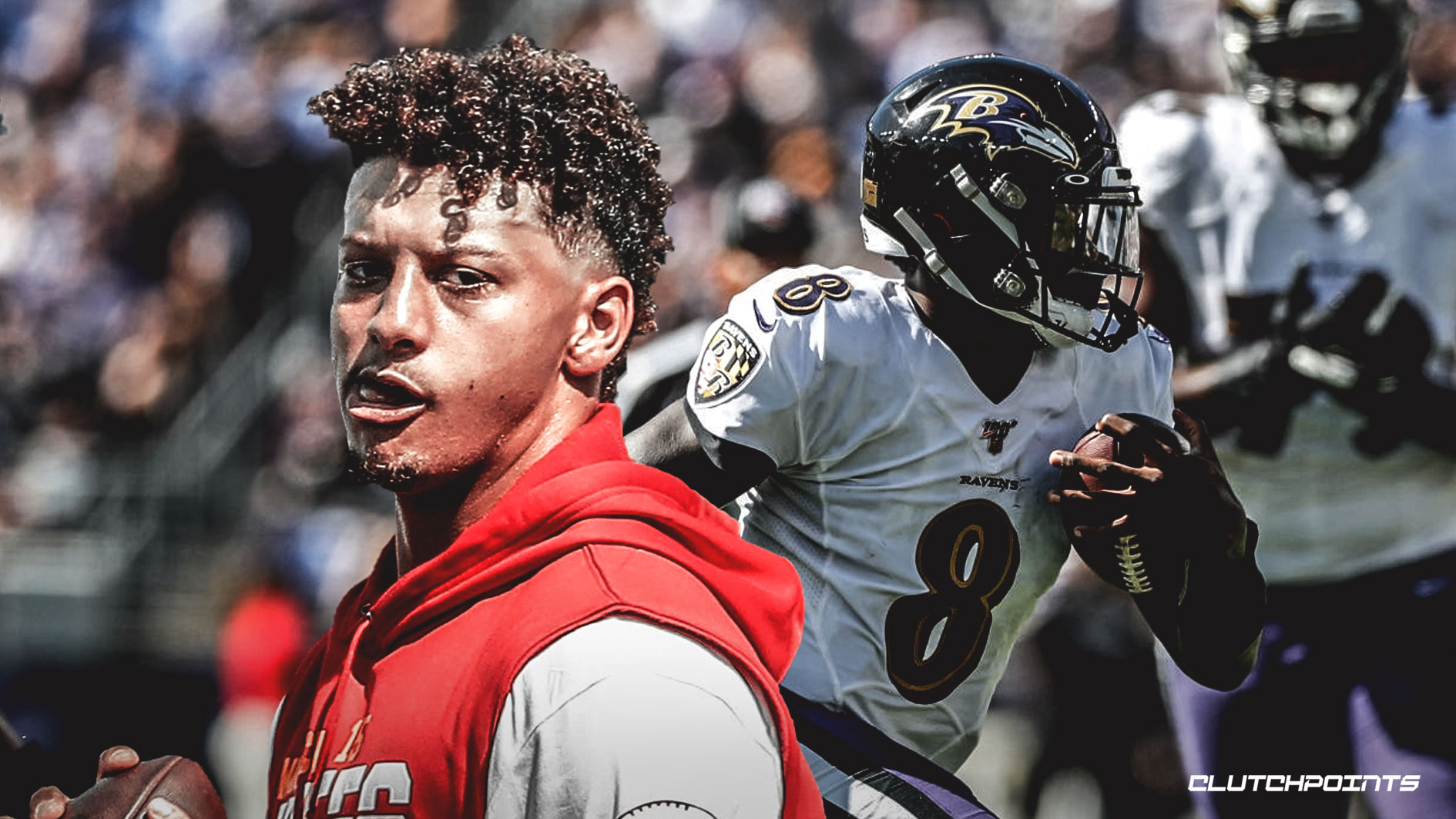 Jackson vs. Mahomes is all the main media is talking about. However, neither of them will ever be on the field at the same time. Lamar hit it home, saying that he isn’t focused on Patrick Mahomes. He is focused on the Chief’s defense and scoring points. With that said, here are my bold predictions.

— Lamar Jackson throws for over 300 yards, 2 Passing TDs 2 Rushing TDs but takes 2-sacks on the day to Frank Clark

— Tyus Bowser gets a sack

— Patrick Queen leads the team in tackles with 9

— Gus Edwards bust the Chiefs Defense for 80 yards no TD

— Anthony Averett redeems himself with a decent day of coverage

— Travis Kelce will be the problem child for the Ravens D

Look for a shootout.

This could easily be the best game of the year. Both teams are primed for a deep playoff run, and the matchup seems to be the next big rivalry in the NFL. I can’t wait to see how it unfolds.

— KC will force Lamar to throw, and even though he can better than almost anyone, they’ll trust that he can’t better than Mahomes. The Chiefs hold the Ravens running backs to just over 100 yards.

— Jackson will throw his first interception of the season on a deep shot to Miles Boykin. Mahomes will also be picked off by Marcus Peters.

— Travis Kelce scores 2 TDs, but Tyrell Hill is scoreless and Mark Andrews has a TD of his own.

— The game goes right down to the wire, but an early missed field goal by Butler makes the difference.