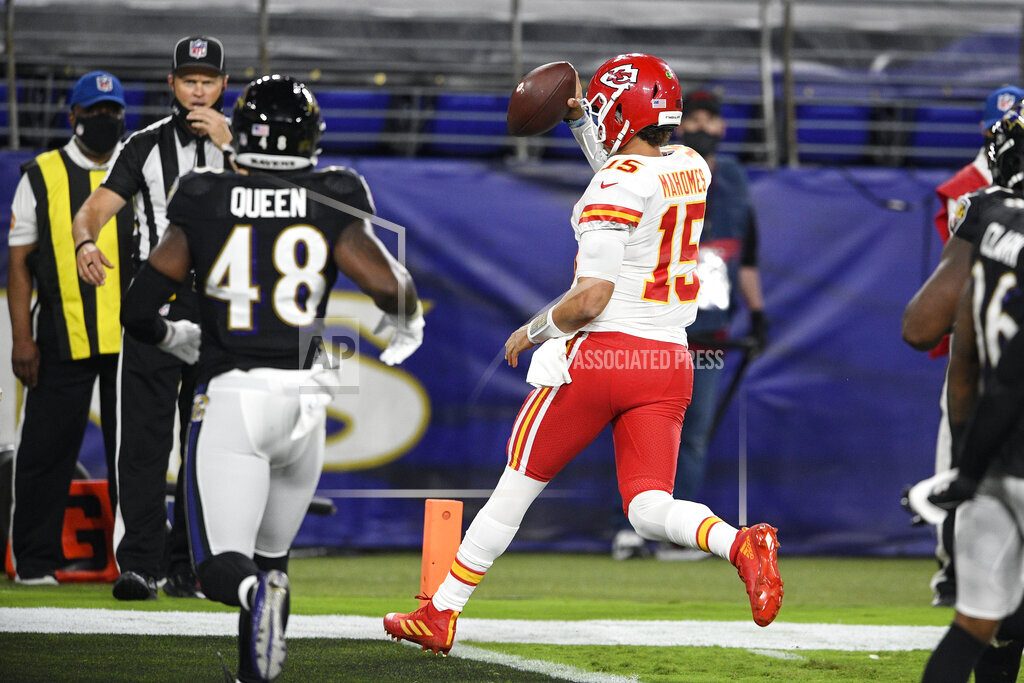 Until Proven Otherwise, This Will Hang Over The Ravens

I don’t know how you can trust the Ravens to win any big game moving forward. They have the same issue in every game when behind. They completely lose their offensive identity and for lack of a better word… they panic

Better Get Your Checkbook Out John

The real difference between the way the Titans defense got to the #Ravens is that the Ravens were actually winning the LOS early in that game.

There was just no reason, zero, to abandon the run.

Or…was he referring to the @nflnetwork Top 100 list, in which he was voted 4th?@PSchrags with an early Tuesday morning theory…. pic.twitter.com/XDNC1nkL7a

Get up, dust off, learn, fix mistakes, embrace the next 13+ games. pic.twitter.com/0sqguuqr3J

If the NFL had a week 3 Zoom call… and this week’s topic: 4th Qtr leads 🏈 pic.twitter.com/2HehvOroop