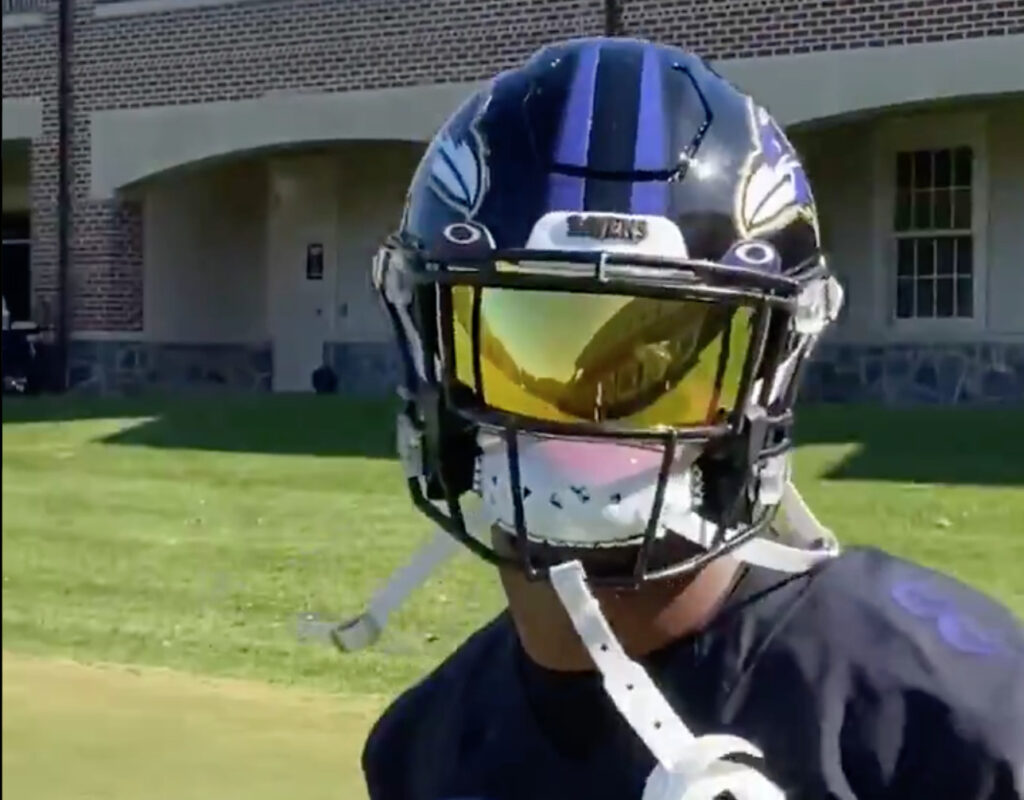 The most popular man on TikTok?@McSorley_IX

Watt would be really tough to fit in w/o a contract restructure somewhere. Most of the names being thrown around would be also. That said, we should have some clarity on the Thomas grievance next wk, so that will help determine what they may or may not be able to do going forward https://t.co/RNgu958P14

Ryan Succop was Mr. Irrelevant in 2009. The #Ravens had a verbal agreement w/ Succop to join the team as a UDFA. Talk about how one decision affects another… Imagine if Succop was not drafted by the #Chiefs, became a Raven & Justin Tucker ended up on another team 3 years later? pic.twitter.com/iJXI9H8rfK

.@AdamSchefter says the NFL is discussing a scenario in which the playoffs could be based off win percentage instead of number of wins this season. pic.twitter.com/dzDyUyGgxM

A Salute to Aroldis Chapman

MIKE BROSSEAU WITH MAYBE THE BEST REVENGE BOMB OF ALL TIME OFF CHAPMAN TO GIVE THE RAYS THE LEAD pic.twitter.com/QYGMcfo2nD

Aroldis Chapman is the only pitcher in postseason history to allow a go-ahead HR in the 8th inning or later with his team facing elimination multiple times — in last year’s ALCS Game 6 and then tonight.

And WHAT a time for it.