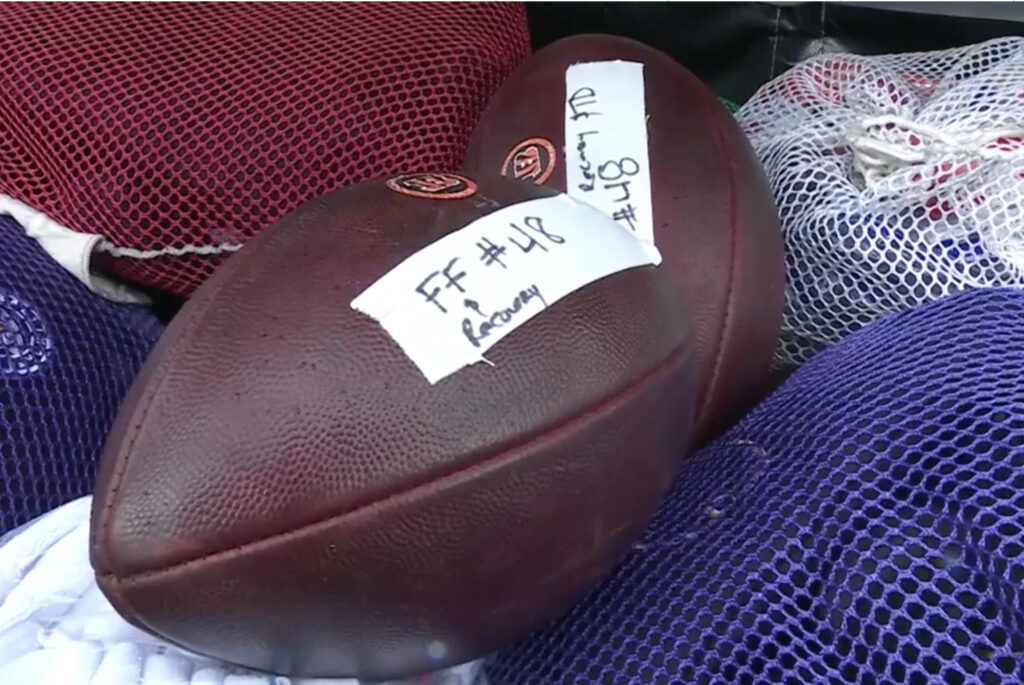 The Ravens advance to (4-1) on the season with a convincing 27-3 win over the Cincinnati Bengals. The game was never in doubt but there has been some disturbing regression on offense in recent weeks that must be addressed if the Ravens are going to advance in the postseason.

Marquise Brown and Mark Andrews are great weapons and they continue to produce despite the attention they’ve attracted from opposing defenses. Each caught 6 passes and scored a touchdown yet both could have had even better days if not for the struggles of their quarterback…Mark Ingram ran hard and effectively, posting 57 yards on just 11 carries…J.K. Dobbins had 54 yards from scrimmage on just 4 touches…The Ravens rushed for a total of 161 yards on just 24 carries (6.7 YPC)…Devin Duvernay had 2 catches for 17 yards and showed some veteran savvy working his way back to the ball in traffic on one catch that produced 9 yards. He showcased his sprinter’s speed on the very well-designed reverse that went for 42 yards.

The Ravens third-down defense was outstanding, limiting the Bengals to just 3 conversions on 16 attempts (19%)…Joe Mixon headed into the game fresh off a 151-yard performance against Jacksonville. The Ravens rubbed Dixon out of this game limiting the talented back to 59 yards on 24 carries (2.5 YPC). Ineffective rushing forced the Bengals into many 3rd-and-long situations and that was a big factor in Cincinnati’s struggles on 3rd down…205 net yards of offense is a great day at the office for DC Wink Martindale’s unit that tallied 7 sacks and forced 3 turnovers…A.J. Green was shutout and targeted just once…Tyler Boyd averaged 7 catches for 80 yards entering the game. The Ravens held him to 4 catches for 42 yards, marked mostly by Marlon Humphrey. Humphrey had his third forced fumble of the season that was scooped up by Patrick Queen who scooted 53 yards for the score. Humphrey also added a sack…Pernell McPhee snapped a string of ineffective games with a sack and 4 QB hits…Jaylen Ferguson and Tyus Bowser did a nice job setting the edge…DeShon Elliott showed explosiveness when supporting the short passing defense. He also contributed a sack. Wink’s defense hasn’t skipped a beat without Earl Thomas.

The Joker gets Joe. @OfficialShon_4

Back in action Sunday at Philly 1 p.m. on CBS pic.twitter.com/AJbRtC4lKz

The Ravens were up 17-0 and trying to add more when Lamar was intercepted at the Bengals 24 yard line with 1:20 left in the first half. That play could have shifted the game’s momentum if not for the stingy effort of the Ravens defense. Following the interception and the next 3 Bengals plays, it was 4th and 14 forcing another Cincinnati punt.

Miles Boykin and Willie Snead were non-factors. Collectively they were targeted 5 times and neither had a catch. That said, Lamar Jackson certainly did them no favors. Boykin just looks lost. He’s a one-trick pony and even that trick isn’t all that. Boykin is a long-strider who runs predictable routes. It’s time to give his snaps to Duvernay…The Ravens possessed the ball just 15:35 from the second quarter on. Greg Roman continues to abandon the running game which picked up nearly 7 yards a clip. One word. Why? The Ravens were up by 3 scores throughout most of the contest and the Bengals rush the ball more? Overall the offensive design hasn’t adjusted to the countermoves from opponents. The Ravens have the tools to run screens but don’t and they have speed in the forms of Duvernay and Dobbins that aren’t being deployed regularly. There’s a dependency upon Andrews and Brown and because the Ravens don’t test the perimeter enough, defenses are congesting inside the numbers…John Harbaugh’s decision to go for it on fourth-and-6 from the Bengals 46 while up 17-0 made no sense. The Ravens faced a struggling quarterback who was flustered all day. A Sam Koch pin-them-back punt was the obvious choice to everyone but Harbaugh…Matt Judon had 2 offsides penalties, one of which cost Chuck Clark an interception…The Bengals special teams outplayed that of the Ravens, particularly on punt returns.

When asked about the Ravens offense following the game, Bengals safety Jessie Bates shared the following:

• (on Baltimore TE Mark Andrews hurting them early, and the Bengals quieting him later) “It’s just as simple as not letting him get the ball. We know where Lamar [Jackson] wants to go: either ‘15’ [Marquise Brown] or ‘89’ [Mark Andrews]. It showed up today as well. That’s all he was really throwing to, was ‘15’ or ‘89.’ We didn’t make the plays where it was at that point in time.”

• (on how the defense was trying to make QB Lamar Jackson throw outside the numbers more) “That’s what we knew coming into the game. [Mark Andrews] gets the ball in the middle of the field, and that’s where all their completions come from. So, we’re packing the middle of the field for sure. [Lamar Jackson] threw it outside the numbers, but unfortunately, we got off to a slow start.”

Greg Gumbel repeatedly called Lamar Jackson, “Kyler Murray”. He did apologize but maybe there was a reason for Gumbel’s confusion. The guy wearing No. 8 hardly resembled the reigning 2019 NFL MVP who arguably turned in the worst performance of his career.

Lamar was 19 of 37 for 180 yards, 2 scores and 1 interception all adding up to a passer rating of 71.9. He was EXTREMELY lucky to have been picked just once. There were five other passes that easily could have been intercepted.

On a third-and-8 from the Cincy 48, Lamar hit Nick Boyle on a short pass down the middle for a 2-yard gain. Boyle was tightly covered and the play had little potential. Meanwhile, Lamar ignored Andrews and Brown who had both beaten their man, both within the same sightline as Boyle, both running seam routes without back-end coverage from a safety. The choice was mind-boggling, particularly since Lamar had time to throw.

Overall, it was a day Lamar would like to forget but it’s one that he should study thoroughly. It’s time for him and Roman to adjust.

The Bengals come from Cincinnati, oftentimes referred to as the “Queen City”. Yet during this game, the Queen who ruled was dressed in purple – Patrick Queen. His speed is uncommon at his position and that allows the swift backer to close on ball carriers violently or string them out so that they are running horizontally and not vertically. Queen led the Ravens with 9 tackles, he added a sack and a QB hit, forced a fumble and recovered two, one of which Queen took 53 yards to the house.

The former LSU Tiger on this particular Sunday, showed the Bengals and former teammate Burrow that HIS stripes were quite a bit bolder. Hail to the Queen! 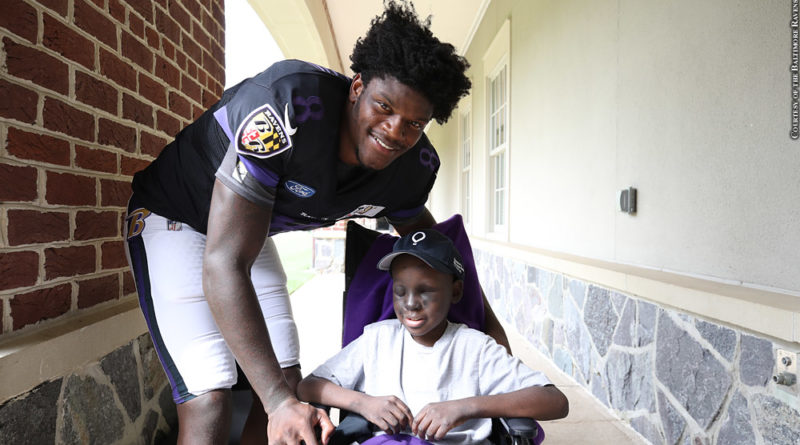