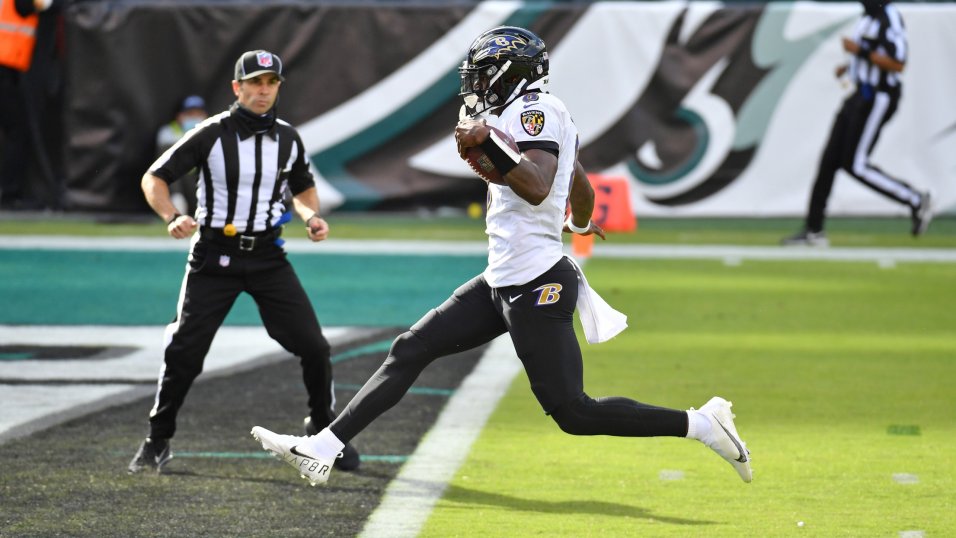 If the NFL had a zoom call to recap week 6 🏈 halloween edition pic.twitter.com/1FpRge8Dhp

The Browns Enjoy a Small Victory in a 38-7 Loss

DOWN goes the QB!

Cowboys players say their coaches are “totally unprepared” and “just aren’t good at their jobs,” per @SlaterNFL pic.twitter.com/5HbHfjQll2

#Cowboys players initially bought into keeping things internal. Now as they sit 2-4 the discontent is leaking out. On the coaching staff “totally unprepared. They don’t teach. They don’t have any sense of adjusting on the fly.” Another “they just aren’t good at their jobs”

Cowboys will travel to Washington this weekend for a matchup between WTF and WFT.

Today would have been Tom Petty’s 70th birthday. From “Don’t Come Around Here No More” to “Free Fallin’,” here are 10 of the lead Heartbreaker’s best, funniest, most far-out videos https://t.co/ciyQAIunTh pic.twitter.com/Fi03kKQ4Xq