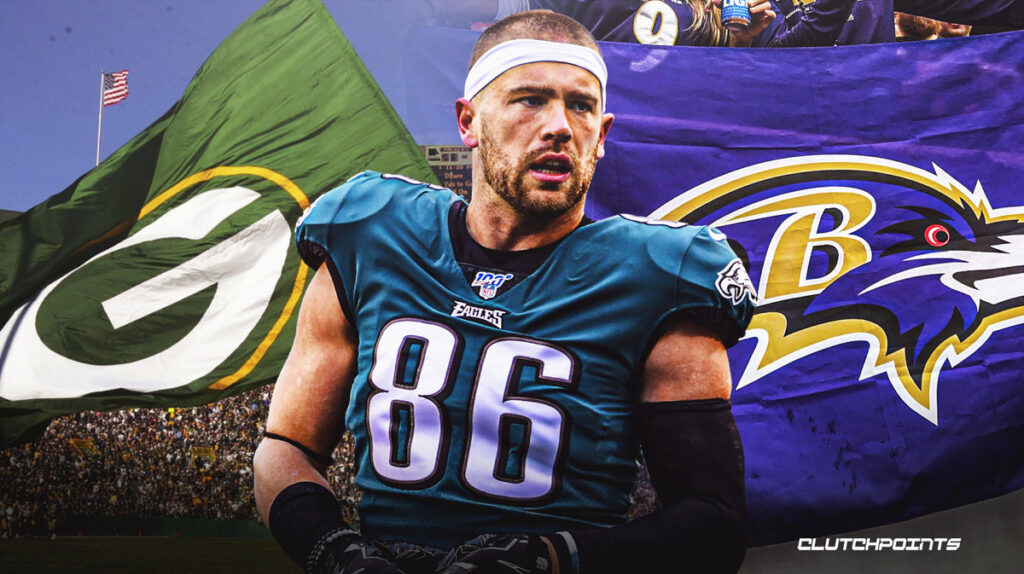 Dez, More Roster Moves and a Comp Pick Save

Many have wondered how the Ravens limited cap space could accommodate Yannick Ngakoue, particularly after Earl Thomas supposedly filed his grievance against the team. Thomas’ is a $10M grievance and per league guidelines, until such cases are resolved, teams have to “park” 40% of the grievance total on their cap. In other words, $4M.

As of this writing the Ravens have $2.8M in available cap space including Ngakoue’s $5.2M figure, but that does not include the placeholder for Thomas. Word is that those outside of Ravens headquarters aren’t privy to a cap entry that is being accounted for incorrectly and as such, it gives the Ravens a bit more leeway. It’s possible that the Ravens have restructured Marcus Peters’ deal which according to RSR Capologist Brian McFarland, could free up roughly $4M in cap space.

That said, there may be another missing piece given the overtures from GM Eric DeCosta that the team might not be finished. Reportedly the Ravens were in on a Zach Ertz trade until the Eagles tight end went down with an ankle injury that landed him on IR. He’s expected to miss 4-6 weeks. The trading deadline is on November 3, election day.

Two teams made offers for #Eagles‘ Zach Ertz before the TE was injured. @kracze with the latest #Eagles: https://t.co/pdxFTNGSvO

Right about now you’re probably thinking, “Why should I care about Seth Roberts?” Well, his recent release from the Carolina Panthers could have cost the Ravens a compensatory pick. During this past offseason, Roberts signed a one-year deal with Carolina for $3.5M. He was one of two unrestricted free agents that the Ravens lost – the other being Michael Pierce who signed with the Vikings and later took the COVID-19 opt out option. That accounts for two UFA losses for the Ravens.

The Ravens only unrestricted signing was Derek Wolfe and that led to speculation that GM Eric DeCosta might part ways with the defensive tackle in order to save the comp pick, just like they did with Justin Bethel the year before. But there are a couple of things at play here.

First, Wolfe is a valued component of the Ravens defense and he affects a game more than a special teams ace like Bethel who was quickly claimed by Bill Belichick and still plays for the Patriots. That move, criticized by many, saved the Ravens a 4th-round comp pick which was later used to select Ben Bredeson, a player who was thought by some draft analysts to be a draft day steal. Why Bredeson has been active for just 2 games and has taken only 5 snaps through six games is another story for another day. Those who monitor comp picks believe that the loss of Pierce will trigger a 5th-round comp pick in 2021 for the Ravens although there are some who believe his acceptance of the opt out could drop the pick to a 6th. Time will tell. Either way, Wolfe is more valuable to the Ravens end game in 2020 than a mid-late Day 3 pick.

But perhaps more importantly, a source has indicated to us that the comp rules have changed and that there’s no reason to consider a release of Derek Wolfe to save the comp pick. The comp pick rules that applied in 2019 are off the table. Maybe the league decided such in-season juxtapositioning is unfair to players. 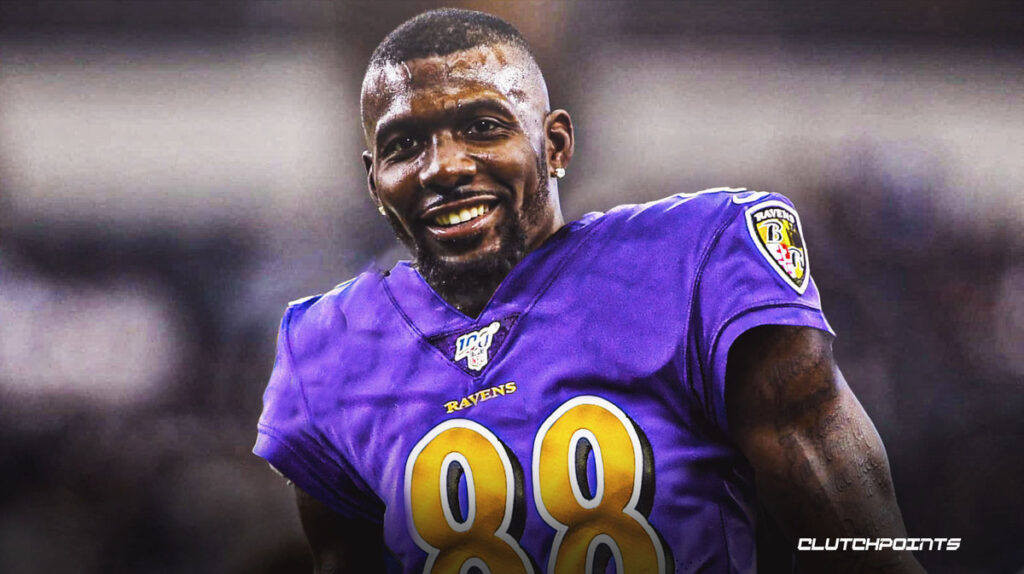 According to OverTheCap.com, Dez Bryant has earned $57,410,500 during his seven-year (to-date) career. Yet, Celebrity Net Worth has him listed at $4M. If true, where the money went and where his financial situation sits could be the driving force behind Bryant’s return to the game.

That said, you have to give Dez credit for making the comeback attempt and his willingness to feast on humble pie to return to the game. It’s not often that a 3-time Pro Bowler and a 2014 first team All Pro can suck it up enough to accept a position on the Ravens practice squad for $12,000 per week. At such a relatively cheap rate, this can’t be a bad thing for the Ravens.

On his first day of practice with the Ravens, Dez ran with the scout team and simulated Chase Claypool. When Dez was an All Pro in 2014, Claypool was 16 years old. More humble pie please. As evidenced in the video above from WMAR’s Shawn Stepner, Dez wore Claypool’s jersey number 11 during practice. So no, he didn’t bargain for James Proche’s jersey digits. According to the Ravens official website, Dez has been assigned his customary No. 88.

Bryant turns 32 on November 4th and it will be interesting to see what he has left in the tank and when he might dress on a Sunday – or Thursday, if at all. If he performs well in practice, a big thing in the eyes of John Harbaugh, it could spell trouble for Miles Boykin.

Anquan Boldin (30), Derrick Mason (31) and Steve Smith, Sr. (35) were all 30-something when they arrived in Baltimore. Dez Bryant is 31. pic.twitter.com/DvfsneKGhP