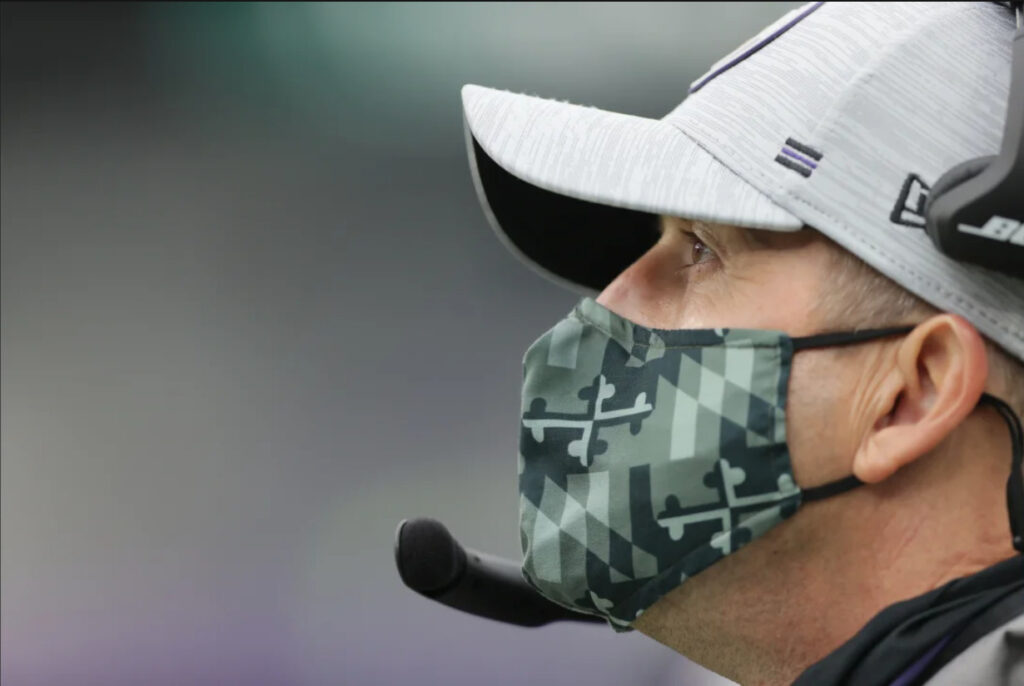 Still Plenty of Time to Fix The Ravens

It’s tough to lose a game against a division rival, particularly one that now sits atop the AFC North with a (7-0) record. On the surface, the Steelers don’t look like an undefeated team. They have their own warts to deal with but as Bill Parcells used to always say, “You are what your record says you are”. And for now, the Steelers are kings of the AFC North.

The loss was a bitter one for the Ravens. If not for a mountain of mistakes, they could have easily won the game by double digits. But they didn’t and now it’s time for the team, both the players, coaches and front office, to collectively and individually dust off and attempt to mend the inefficiencies.

There’s plenty of time to fix things and the reality of the situation is that the Ravens, despite their recent struggles, are the 5th-seed in the AFC’s playoff race. 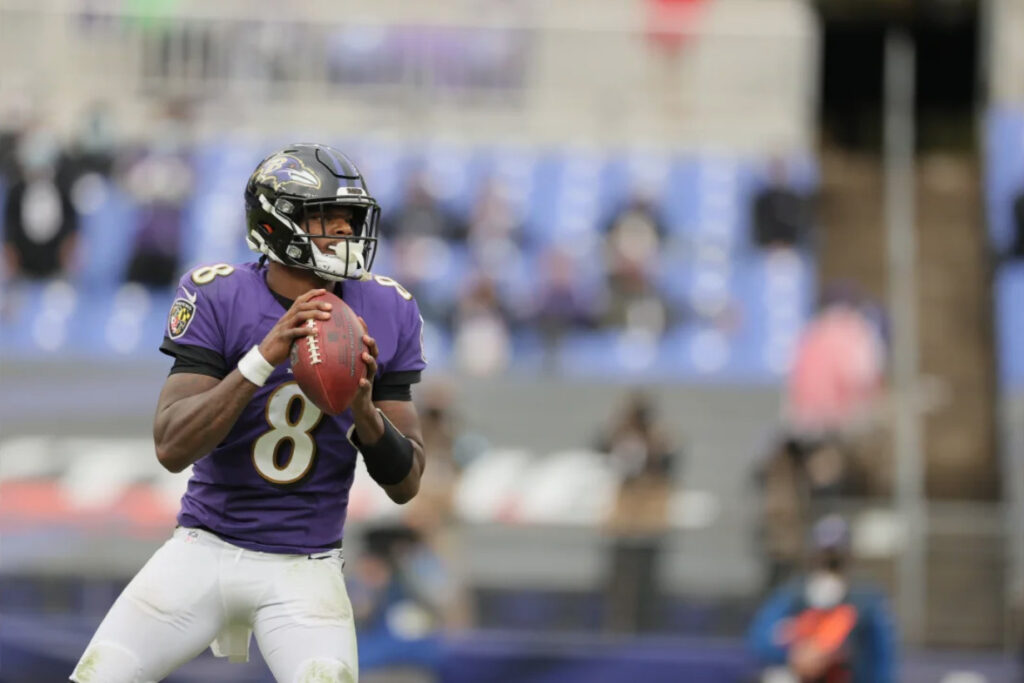 Lamar has looked frenetic and lost in the passing game. Regardless of what his coaches say publicly, his mechanics are broken and he doesn’t drive his throws the way he did in 2019. Maybe it’s the poor protection and consequently he’s locking in on a specific receiver. Maybe he’s pressing so hard to develop the aerial part of his game that he’s unconsciously abandoned some of the things that made him last season’s unanimous MVP.

But this isn’t all on Lamar…

The pass protection has been abysmal. If not for Lamar’s athleticism, who knows how many sacks this sieve of an offensive front would have allowed. Matt Skura, you’ve got to love his tenacity and work ethic but he gets overpowered at times. His sidekick to the right, whether that be Tyre Phillips or Patrick Mekari is pretty much the same. The leaky line doesn’t allow time for plays to develop and route concepts to have the positive impact that they were designed to provide.

Consequently, offensive coordinator Greg Roman needs to adjust. He needs to pass on less obvious downs. He needs to create situations that allow Lamar to get the ball out quickly, enabling players like Marquise Brown and Devin Duvernay to make plays after the catch. Why don’t we see receivers bunched? Where are the route rubs and pick plays? Why can’t the Ravens run screens to tame an aggressive pass rush? Why don’t they take shots down the field to stretch opposing defenses? Did anyone notice how willing the game officials were to call DPI? Why not use that to your advantage?

The Steelers have had some issues at linebacker with the loss of Devin Bush. They had Minkah Fitzpatrick shadowing Lamar. Why didn’t Roman exploit that with passes to Mark Andrews and J.K. Dobbins?

The natives are getting restless.

Marquise Brown tweeted this after finishing the game with just one catch 👀 pic.twitter.com/x1u6e4MwSA

The loss of one of the game’s best left tackles is a huge blow to an already struggling offensive line. Ronnie Stanley’s season-ending injury will sting for a while. To their credit, the reshuffled line with Orlando Brown, Jr. and D.J. Fluker as left and right book ends, performed admirably against a challenging Steelers defensive front. But if either of those players is lost, the resulting O-line configuration will be a mess. There isn’t another tackle on the Ravens roster nor is there one on the practice squad. GM Eric DeCosta will be busy today and tomorrow just to find a decent backup in the event of another injury.

Mark Ingram has shown signs of age this season and his high ankle sprain certainly isn’t going to put an extra spring in his step. If yesterday’s effort against the Steelers isn’t proof that Dobbins and Gus Edwards should be Roman’s one-two punch, then let me introduce you to my ophthalmologist friend.

Gus is an extremely efficient back who runs with purpose and he’s a perfect north/south runner with good body lean. Dobbins has outstanding balance and explosiveness and the Ravens are just a much more dangerous offense with him on the field. No disrespect to Ingram, he’s been a great soldier. But the time has come to pass the baton.

The Ravens defense had an outstanding first half against a dangerous Steelers offense limiting them to just 64 net yards and 22 yards passing. The Ravens did an excellent job of playing the Steelers receivers aggressively at the line of scrimmage effectively eliminating the quick release of Ben Roethlisberger and forcing him to hold the ball a bit longer. Wink didn’t dial up as many blitzes and the Ravens did a decent job of creating pressure without sending too many assets after the quarterback. That’s something to build on going forward.

Jaylon Ferguson stepped up as did Tyus Bowser and coupled with newcomer Yannick Ngakoue, the defense could become even more multiple. It will be nice to see how Martindale blends these talents with Matthew Judon who was only available for 12 plays thanks to his childish meltdown.

Pittsburgh’s offensive style is much like Kansas City’s. The added chess piece of Ngakoue could help Wink solve Patrick Mahomes and the Chiefs assuming they earn that opportunity.

Sunday’s game had the feel of a playoff game and unfortunately, that’s when Lamar just seems to come undone – or at least that’s what the pundits would like us all to believe.

During his rookie season at home against the Chargers, Jackson had a really bad game. He fumbled three times, was sacked 7 times and his play coupled with the ineptitude of Marty Mornhinweg was just too much to overcome. Not to mention how horrific the offensive line was that day.

Lamar has also been blamed for the loss to the Titans in last season’s divisional round but that was a complete team loss and meltdown. The Titans were much better prepared and they had a great game plan which they executed perfectly. This loss also wasn’t all on Lamar but emotional fans always seek a scapegoat and No. 8 apparently is a good choice – for them.

But this loss against the Steelers, really was on Lamar. And at this point there’s little reason to have confidence in the passing game. We’re all tired of hearing the players say that they are so close – that it’s about to click.

I think Marquise probably sees it a bit differently.