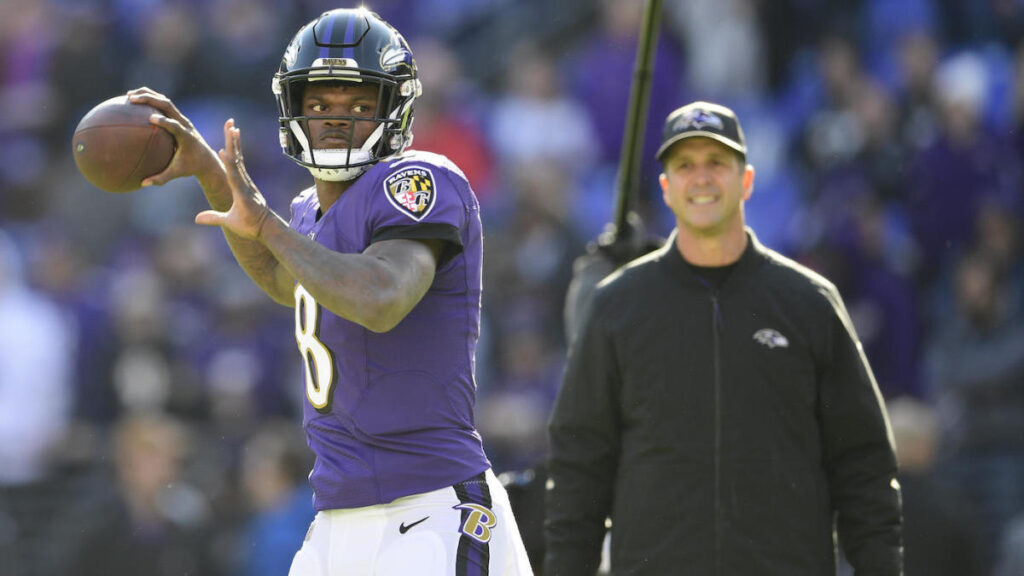 Both Patrick Mahomes and Deshaun Watson, former 2017 first-round picks, signed lucrative long-term deals prior to the 2020 season. The Chiefs and the Texans, respectively, could have waited and milked the fourth seasons from each of their quarterbacks and then exercised their fifth year options in order to push the expensive extensions into the future. But management staffs from both teams, opted instead, to get the deals done now. After all, waiting tends to eventually drive up the price and place a heavier burden on the salary cap. Plus, both teams were confident that these generational talents would be their franchise QBs for years to come.

Prior to the 2021 season, Lamar Jackson, a 2018 first-round pick, will find himself in a similar situation. And how the Ravens opt to deal with his pending contract will impact the franchise well into the future. The hope is that the impact is a positive one.

Mahomes’ signing was expensive, but a no-brainer nonetheless, for the Chiefs. He has uncommon arm talent and the ability to extend plays. He can also keep drives alive with his legs. Just when opponents think they have the Chiefs’ vast array of skill position weaponry in check, Mahomes can escape containment and pick up 10-15 yards fairly effortlessly and with relatively little risk.

Watson isn’t the talent that Mahomes is, but like Mahomes he can extend plays and is an accomplished passer. The Texans haven’t surrounded Watson with high-level talent at the skill positions but they’ll have no choice to do so in order to realize a proper return on investment. Yet on the surface, Watson appears to be a fairly safe bet.

And that brings us back to Lamar.

The Ravens are the 31st ranked passing offense in the NFL as they approach Week 11, they’re ahead of only the lowly New York Jets. There’s plenty of blame to go around for the embarrassing results.

John Harbaugh’s squad has offensive line issues. They are extremely thin at tight end. Their wide receivers are either underachievers or they just aren’t that good and there’s a narrative that is growing in popularity that the league has caught up with the Ravens once-unique, but now apparently limited offensive scheme. 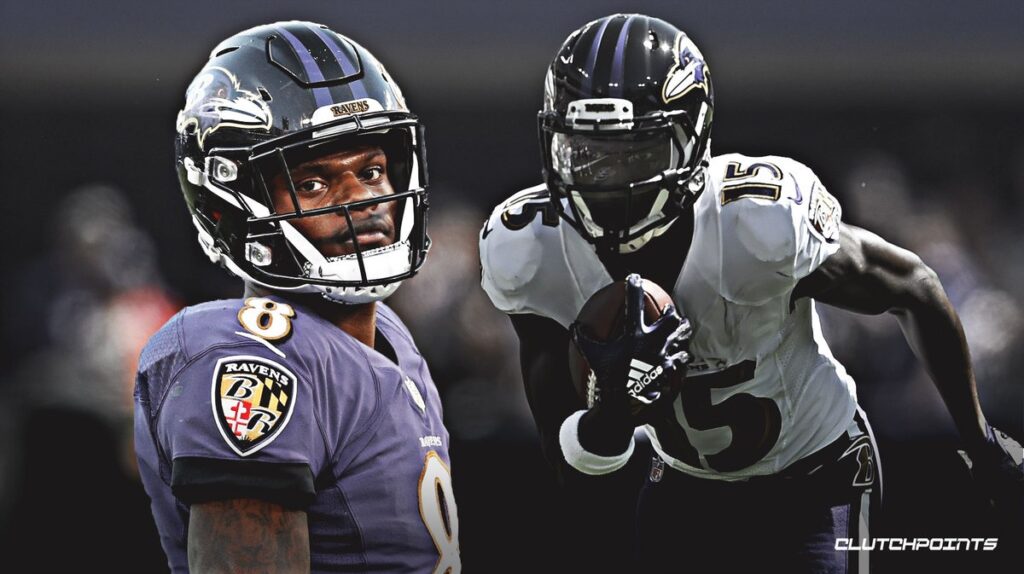 NBC’s Chris Simms had this to say about the Ravens offense after taking a close look at Sunday Night’s game in New England:

“Overall, the biggest thing that holds Baltimore back — and this is going to go back to what you’re saying with the leads and everything — when you play a coach like Bill Belichick, or Mike Vrabel, or Steve Spagnolo, who are outside-the-box thinkers, they go, ‘The pass game is easy”. They run the same things every week, so I know where they’re going to be and I can take some more chances in the run game and stop it that way.’ To me, that’s the biggest thing holding them back. There’s no doubt about it.”

So, until the Ravens can fix the passing game, and that may require new personnel and quite possibly a new offensive coordinator, how can they assess the long-term worth of Lamar relative to Mahomes and Watson? And what if after all the tinkering and the fixing of the perceived weaknesses, the passing offense remains unproductive? Then there’s no one else to blame BUT Lamar, right?

Suffice it to say that the Ravens have to check off some boxes before they jump into a long-term deal with Lamar. Otherwise, it could set the franchise back several years. But to check those boxes, it will take some time and if the Ravens are as smart as I believe they are, they’ll wait. They’ll milk the next two years of Lamar’s contract before signing him to an extension that they could regret for many seasons to come. And if after 5 seasons they still aren’t sure about the extension, they can either cut bait or utilize the franchise tag, which might be the more prudent approach.

Funny how things can change so drastically in 10 months, isn’t it?