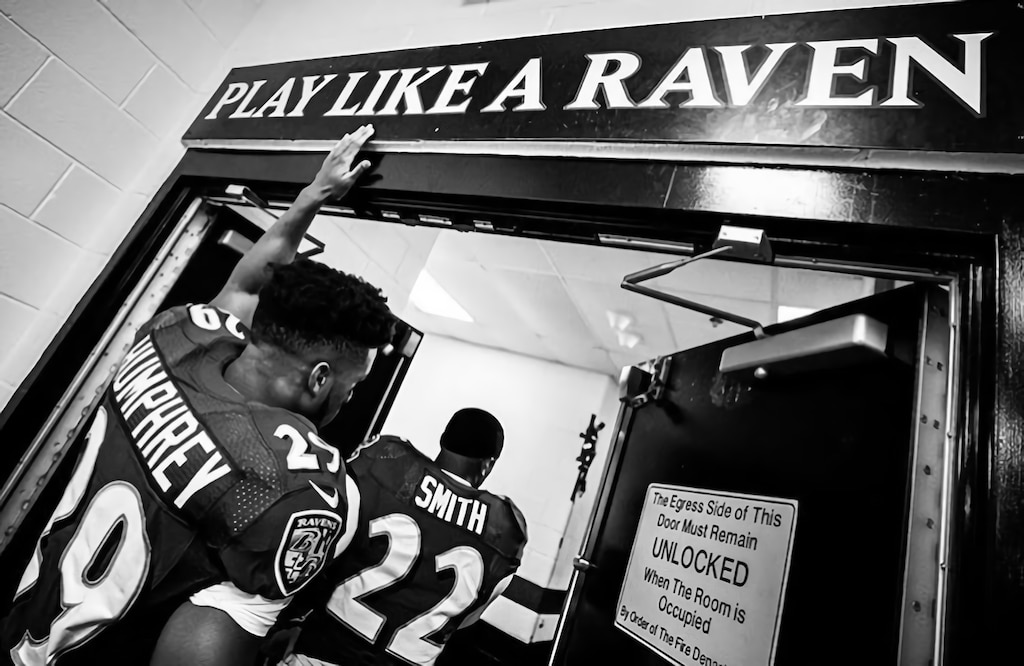 It was a premeditated move by Titans head coach Mike Vrabel. The cameras and microphones were in place to record the tasteless display of sportsmanship. It was juvenile. It MIGHT be a prank that a high school team would execute…a tactic that Oklahoma Sooner Baker Mayfield might employ to showcase his fake bravado. 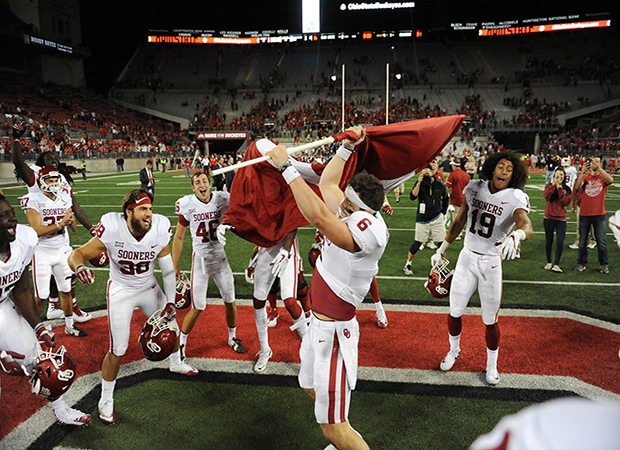 John Harbaugh took exception to the punk move. Say what you want about Harbs as a coach, but never question his loyalty, commitment and determination to do the right thing. He’s a man of God! And so, he stood up for the shield, for pride, for dignity.

Some may have questioned why Harbaugh wasn’t supported by his players. Why they didn’t join him in defending the shield? In defending their honor. But the Ravens hadn’t yet taken the field. They were working their way through the underground tunnel and towards their sideline. And while that might excuse the team for not retaliating against an obvious display of disrespect PREGAME, it does make me question the toughness of this Baltimore Ravens squad, as a whole, IN-GAME.

Aside from the bad tackling and the impression that they failed to play a full four quarters, the Ravens through my lens, as a team, didn’t play angry enough. Malcolm Butler COMPLETELY disrespected John Harbaugh. Jeffrey Simmons, the guy who beats up on girls, was out there jawing too. The same Jeffrey Simmons who as a rookie decided to spit on Marshal Yanda and then yell vulgar obscenities about Marshal’s family during the Divisional Round last season.

Could you imagine a Ravens team that fielded players such as Ray Lewis, Ed Reed, Terrell Suggs, Jarret Johnson or Haloti Ngata allowing Simmons to get away with that? And given Butler’s pregame shenanigans, couldn’t you see such a team with the kind of toughness the Ravens once had, putting a bullseye on the back of a player who went all buster badass on a 58-year-old coach?

The Ravens have many problems – issues that need to be addressed.

But never did I think that toughness would be one of them.