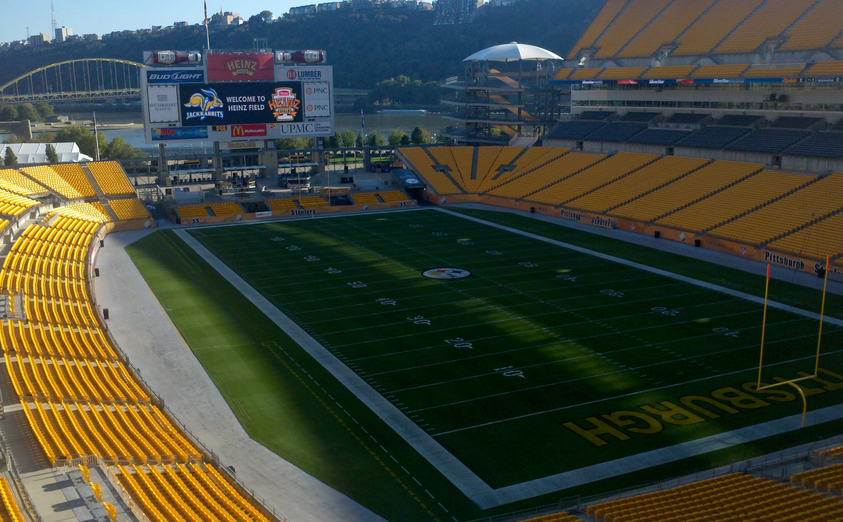 The Ravens are rolling into Pittsburgh hamstrung for their Thanksgiving night showdown that has since been moved to Sunday.

The game was already going to be a challenge, and now the Ravens will be hard-pressed to escape with a win because of the number of players that have tested positive for COVID-19.

The Ravens have four key players — running backs J.K. Dobbins and Mark Ingram, nose tackle Brandon Williams and outside linebacker Pernell McPhee — who will not travel to Pittsburgh because of COVID issues. The team has lost the past two games without defensive end Calais Campbell in the lineup and he is doubtful to play against the Steelers because of a calf injury.

The latest spate of issues emerged this week when coach John Harbaugh was already dealing with just three days of practice before trying to knock off the undefeated Steelers. Harbaugh put up a brave front amid the latest round of challenges.

The coronavirus has been wreaking havoc among all professional sports throughout 2020 and it’s still causing huge issues as scientists scramble to release a vaccine.

The Ravens have now been hit among the hardest of all NFL teams. Nonetheless, the league is determined to keep the game against Pittsburgh on track to be played Thanksgiving night.

“We will continue to monitor developments in consultation with our medical experts,” an NFL spokesman said. “Our foremost concern is the health and safety of players, coaches, and game day personnel. There’s no change to the status of the game.”

The Ravens are 6-4 and currently outside the AFC playoffs. However, they can still work their way back into one of the seven spots with a softer stretch over the final stretch of the season with games against Dallas (Dec. 3), at Cleveland (Dec. 14), Jacksonville (Dec. 20), New York Giants (Dec. 27), and at Cincinnati (Jan. 3).

They’ll have to begin the quest short-handed in Pittsburgh, which is obviously not sympathizing with the Ravens’ plight.

“We are desperate too,” Tomlin said. “We are all desperate to win this week. I imagine they view us in the same way, or I would imagine it would behoove them to do so. That is our attitude each and every week. We respect everyone and the level of desperation and urgency everyone has as we step into the stadium ready to match it.”

Despite the challenging year, the Ravens players are still confident they can make a run. The team has traditionally played better with their backs against the wall and they are certainly dealing with some of the biggest adversity they’ve ever faced.

“There’s definitely an urgency,” Andrews said. “We’ve got to start winning games, and we’ve got the players to do it, [and] we’ve got the guys to do it. This is still a very talented football team. People are starting to count us out, and that’s fine. Our back is up against the wall, and we’ve got a lot of good character guys on this team that are going to fight their way through this.

The Ravens need to get the season back on track because time is running out.

The players are determined to fight to the end despite the growing challenges with the pandemic.

“I don’t lack any confidence in our ability and what we can do in this last stretch of the season,” Andrews said. “I’m excited to go show the world what we can do. And we’ll see; we’ll see how this all plays out. But I am confident.”