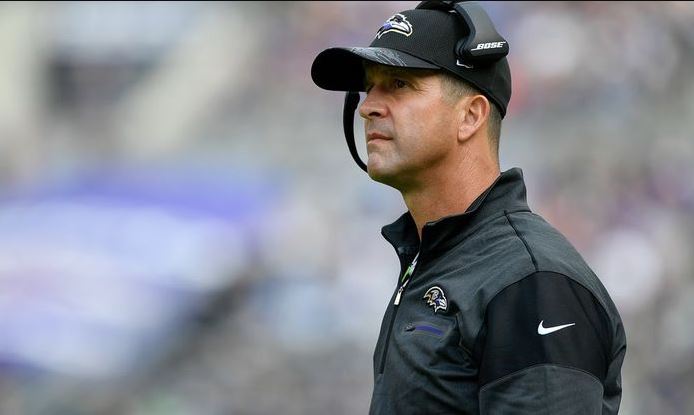 The Ravens are dealing with the most tumultuous time in the history of their franchise.

An unprecedented number of players will miss the upcoming game against Pittsburgh after testing positive for COVID-19.

The team will be hampered on both sides of the ball with at least 23 players being forced to quarantine and watch the game from home.

Backup quarterback Robert Griffin III will make his first start of the season. The last time he started for the Ravens, he helped the team beat the Steelers 28-10 in the last season’s regular-season finale.

The Ravens are not in an enviable position with all of the missing players.

But they are not alone.

After one Denver Broncos quarterback tested positive for the virus, the entire QB room missed the game against the Saints due to contact tracing protocol. Rookie wide receiver Kendall Hinton started at quarterback going for 1 for 9 for 13 yards with two interceptions for Denver the 31-3 loss.

It’s quickly becoming a lost season for the NFL, which is determined to play the full schedule.

The game against Pittsburgh, originally scheduled for Thanksgiving night, has already been pushed back twice.

“We appreciate the efforts of the NFL and Pittsburgh Steelers throughout this process, while we all work to create an environment that keeps the health and safety of everyone involved at the forefront of each decision,” coach John Harbaugh said.  “Our organization has a plan in place, and we will be prepared to play the Steelers.

“We thank everyone for their adaptability and look forward to the challenge of facing a very good football team at Heinz Field on Tuesday night.”

The Ravens can certainly bounce back from the challenges against Pittsburgh if the players can get healthy. Baltimore has a much easier stretch of games over the final month of the season and can stay in the playoff race.

For now, the focus is getting the players that tested positive for COVID-19 to recover and be able to make it back on the field. There will be some lingering questions.

For example, Campbell battles asthma so he could have opted out of the 2020 season. He chose to play, but he could reconsider after testing positive.

The past year has not been easy for anyone and the road will likely not get any easier as we roll into the new year.

There is hope with a vaccine to combat COVID-19.

The NFL is hanging like the rest of us until there is some type of resolution.

The Ravens are also forging ahead, shorthanded but ready to battle.