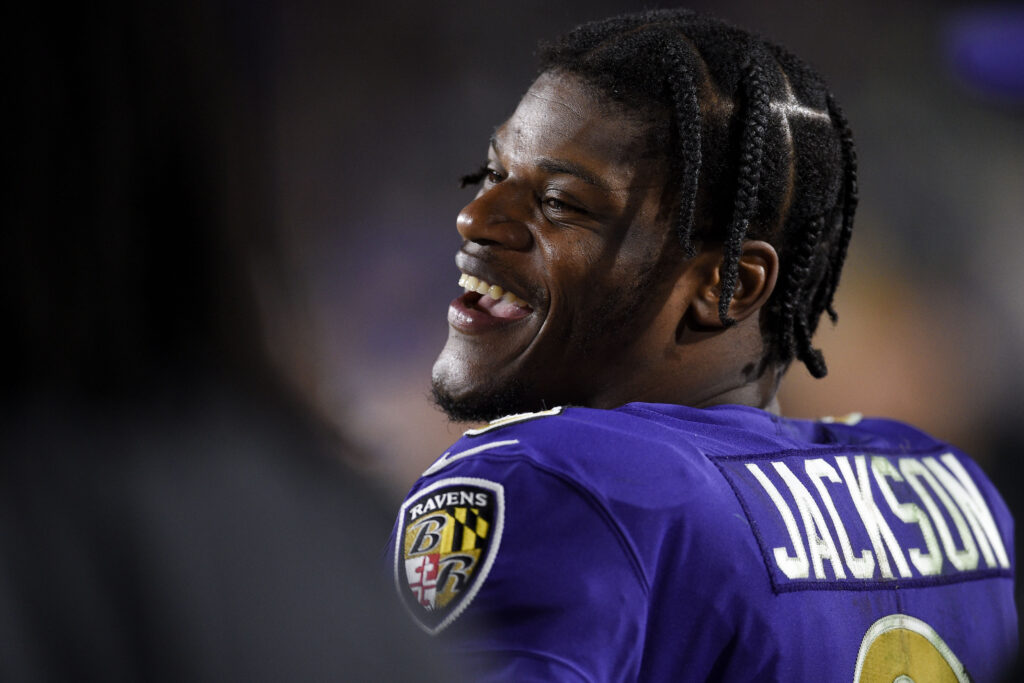 There was joy in his game. He played with the youthful exuberance of a young boy on Christmas morning. His energy was infectious both on and off the field. His selflessness and charisma set the tone for the team and his excellence on game day paved the way to a franchise regular-season best (14-2) record. Oh, and he was a unanimous MVP.

2020 hasn’t been the same in many regards and Lamar is no exception.

On the field this season, his expression reads like frustration. His steely-eyed confidence replaced with frowns of doubt. The optics off the field have been that of exasperation. The voices in his head; the criticisms from the media and fans; the adaptations of an offense trying to counter the chess moves by opponents and the mounting losses have seemingly sucked the air out of Lamar’s endearing childlike approach to his job.

But on Tuesday night (not a typo), that all seemed to change. The 2019 Lamar had returned.

Now that’s not to say that his performance against the Cowboys was without fault. His accuracy was at times way off. His mechanics seemed broken. But he was decisive when running. Flawless when directing Greg Roman’s RPO instructions. And perhaps most importantly he was having fun. Frustration drained from his face, replaced with a smile. Frowns were turned upside down.

[Related Article: MVP Lamar is Back!]

When addressing questions from the media yesterday, Lamar had even more fun. That ever-present glint in his eye from last season, one that was AWOL most of 2020, is now back.

A win over the broken Cowboys isn’t enough to convince anyone that he has returned to MVP-form. But it is a start – a step in the right direction and something to build upon.

Perhaps Lamar learned something from that game against Dallas.

And hopefully the coaching staff did as well.