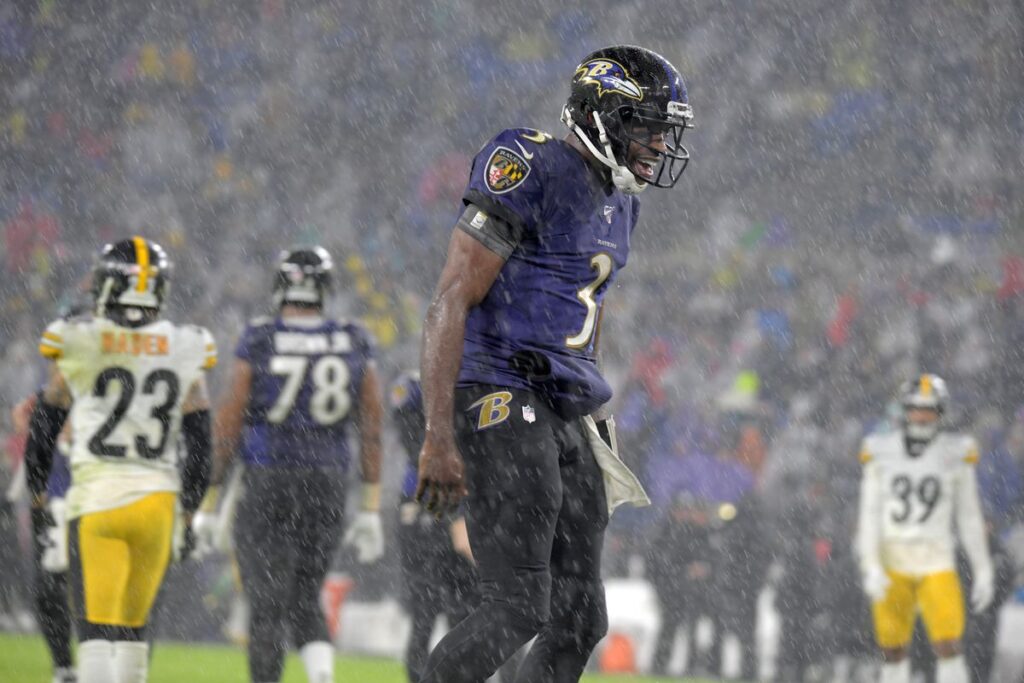 It will be interesting to see how the Buffalo Bills and the Pittsburgh Steelers handle their respective games during Week 17. If both teams win, each will finish 13-3 and the Bills will be the No. 2 seed by virtue of their head to head win over Ben Roethlisberger and his merry band of stone-handed receivers. If both teams lose, the song remains the same. If the Bills lose and the Steelers win, Tomlin’s boys will be the AFC’s No. 2 seed in the playoffs.

This week the Bills host the Dolphins while the Steelers are on the road in Cleveland. The easiest path to the playoffs for the Dolphins and Browns is to win. Otherwise it gets pretty convoluted as you can see. Each team will need help should they lose. 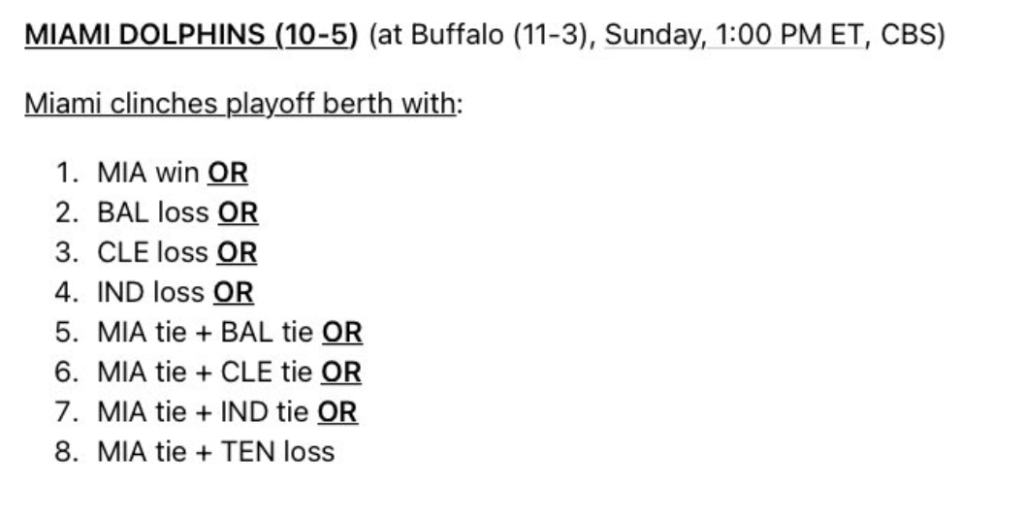 The question is, will the Bills and the Steelers play to win or do they call off the dogs to rest key players?

It would appear that the Steelers are already conceding the No. 2 seed to the Bills with their announcement that Mason Rudolph will start for Pittsburgh in Cleveland on Sunday. The game opened with the Browns as a 1 point favorite. NOW…they’re 7 ½ point favorites. If the Browns win and if Buffalo follows suit and goes with backup Matt Barkley, it would certainly make things simpler for the Dolphins.

Clearly being the No. 2 seed over No. 3 is desirable despite the lack of a bye. It could allow either the Steelers or the Bills a chance to avoid a premature trip to Kansas City, one that both teams would prefer to make only if it’s for the AFC Championship.

One other note for Ravens fans. If Cleveland, Miami, and the Ravens all win, it means that Baltimore is the 6th seed and will likely head to Pittsburgh to play the Steelers. A Browns win and a Dolphins loss will put the Ravens in the 5th seed, resulting in a road game either at Nashville or Indianapolis.

Sitting players at this time of year isn’t unexpected and that’s why most fantasy leagues hold their championships during Week 16. Obviously resting key veterans is nothing new for NFL teams whose postseason positions have been established. We saw it last year when the Ravens rested many players yet still beat the Steelers even though it was a win or go home scenario for Pittsburgh.

And then there’s the flip side. Fans of teams that have been big losers in 2020, like the Jaguars and Jets. They want their teams to lose to secure a better draft pick. But don’t think for a second that the players and coaches on either of those teams gives a rat’s ass about draft position. For many, their jobs are on the line and these men are wired to compete, to win. You only need to take one look at the Jets sideline after their win over the Browns to advance to (2-13) for proof.

The Jaguars haven’t tried to lose. They just stink!

And now they’ll get their consolation prize.