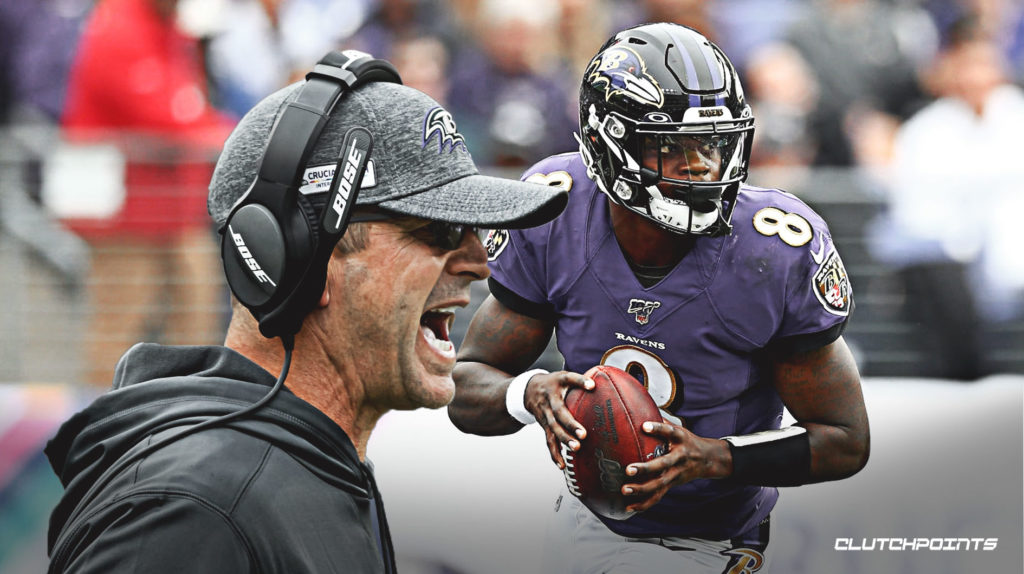 The Ravens are on the verge of making the playoffs for the third consecutive year.

Hopefully, for them, the third time is a charm after the past two disappointments.

Two seasons ago, Baltimore fell to the Chargers 23-17 in the first playoff game at M&T Bank Stadium since 2012.

The Ravens were the top seed in the postseason last year but were upset by Tennessee 28-12 – again at home.

Quarterback Lamar Jackson has taken most of the criticism for those two losses even though he was certainly not the only reason the Ravens fell short.

Baltimore will have to play on the road in the postseason this year. The lack of fans takes away the home-field advantage for teams and the Ravens will not have any issues with the weather regardless of where they play.

Perhaps a playoff game away from M&T Bank Stadium will be a boost. The Ravens are 10-6 in road playoff games and 3-4 at home in their playoff history.

The Ravens also embrace the role of underdog, even though they’ll likely be favored in that first-round game.

This could be a moot conversation if the Ravens lose to the Bengals on Sunday. However, Baltimore can still make the postseason with a loss to Cincinnati if Cleveland loses to the Steelers, who are starting Mason Rudolph at quarterback, and likely resting some other starters, with their AFC North title already clinched.

Baltimore’s players and coaches don’t want to leave anything to chance.

“We’re happy with the fact that we do completely control our destiny, but we haven’t given that much thought,” Harbaugh said. “We just have to take care of our business, and that’s what we’re trying to do. [We have] a very tough opponent coming up in Cincinnati. We know them well. We play them a lot, and they’re playing their best football of the season, really, by far. So, we understand the challenge and we’re preparing for that as we speak.”

The Bengals are 4-10-1 but are playing their best football. They have won back-to-back games for the first time this season.

“We’ve got to go play a really, really good Bengals team this next week and try to get better and reach the playoffs,” Baltimore tight end Mark Andrews said. “And that’s all we can focus on – is the next game – not focus on the playoffs. We’re just trying to get better and win this game, and the cards will fall how they fall.”

There’s also a lot of history between the Ravens and Bengals.

In the 2017 regular-season finale, Andy Dalton threw a 49-yard touchdown pass to Tyler Boyd with 44 seconds that gave Cincinnati a 31-27 victory that knocked Baltimore out of the playoffs.

That game still resonates throughout the franchise.

As a result, look for the Ravens players and coaches to be fully focused for that regular-season finale.

“I expect Cincinnati to come out and play us hard,” linebacker Chris Board said. “At the end of the day, we have to win the game to advance, so it’s playoff football. We’ve been playing playoff football the last three or four weeks, so we definitely need to come out, play hard, and we’ll see what happens.”