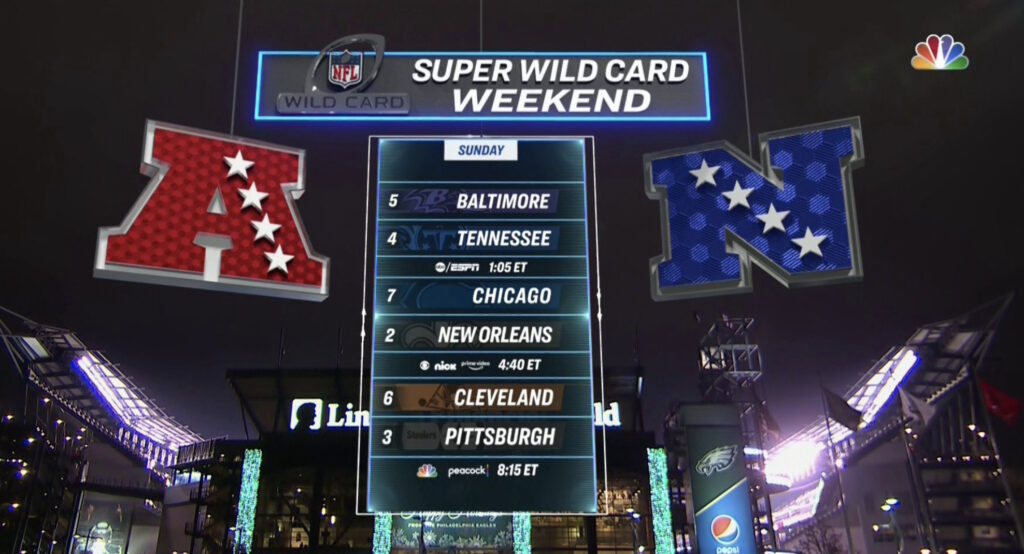 Here are the ATS Standings for the remaining teams left in the playoffs: 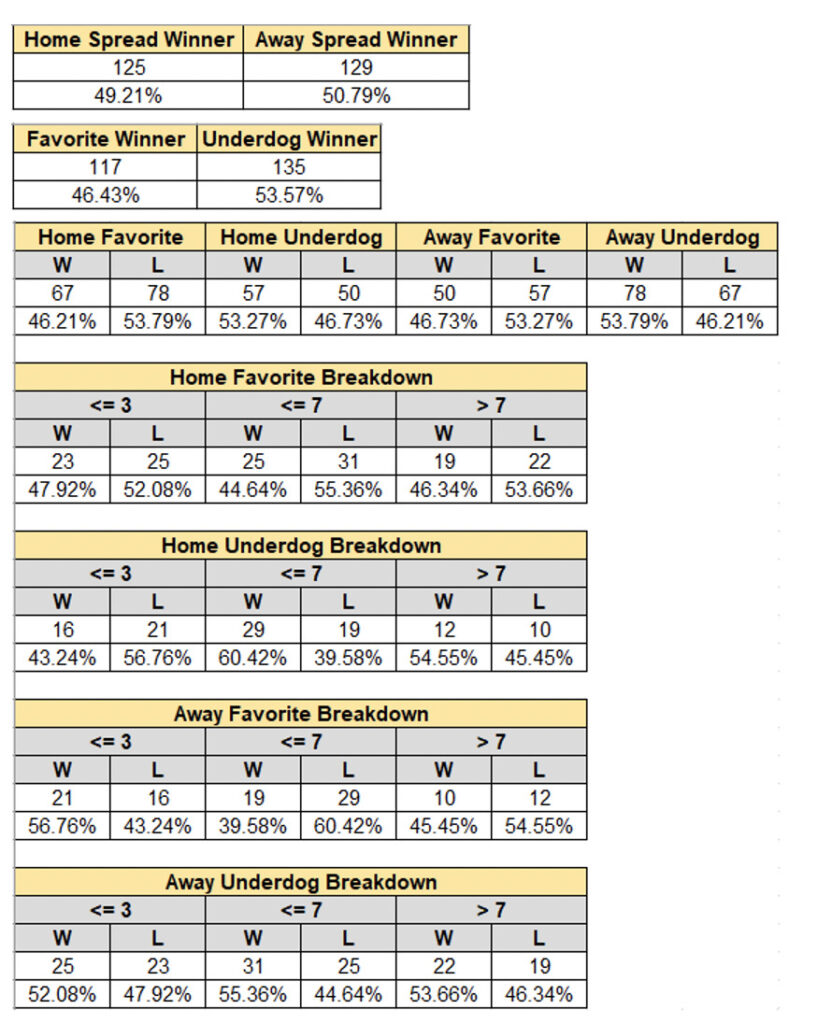 Feel free to play along, tell me where I’m wrong, post your own picks, or just enjoy the read. Here we go into the Playoffs!

This one is simple for me and that’s because of Jared Goff’s thumb injury. He may not play again this week, but if he does, he won’t be at 100%. This game should be a defensive battle and Goff’s injury should help the score stay below the already low total. In only one of Seattle’s last six games has the total gone over 43 points.

As far as the spread goes, I have to lean toward Russell Wilson in this spot. Even though he’s struggled by his standards as of late, he is still a top notch quarterback. With the bright lights of the playoffs, I think he snaps out of his funk and leads the Seahawks to a victory.

Los Angeles is 4-10 ATS in their last 14 games in Seattle. The total has gone under in seven of Seattle’s last eight games.

Washington’s defense is good and is the reason they’re in the position they’re in, but the ride ends on Wildcard Saturday. The only way I see Washington keeping this game within striking distance is if they can get to Her Majesty. I don’t see Tom Brady allowing that to happen as he’ll get the ball out quick and neutralize the Washington pass rush. Tampa Bay’s weapons on the outside will be too much and they’ll win by double-digits.

The Buccaneers are 7-3 ATS in their last 10 games as road favorites. Washington is 4-16 straight up in their last 20 games at home.

The revenge game is finally here. The Ravens get to take out a year’s worth of frustration on the team that derailed their dream 2019 season.

In last year’s playoff loss, the Ravens were outcoached and outmuscled. I don’t foresee that happening this year…

This Tennessee team is not the same as last year. Their defense has struggled and getting a hot Ravens team in Round 1 is probably not what they were hoping for. As long as the Ravens can keep penalties to a minimum and not turn the ball over, I think they’ll win easily.

The Ravens are 7-2 ATS in their last nine playoff games. Tennessee is 6-22 straight up in their last 28 games as a home underdog.

I think this game is a toss-up spread wise. I’m going to stay far away from this one…

That said, I have to make a pick so I’m going to ride with Chicago and hope that their defense can keep it close against a hot Saints team. They were able to, for the most part, keep it close against the Packers in Week 17 before Aaron Rodgers pulled away late. I’ll take Da Bears, but don’t quote me on that.

Another game where I went back and forth. After the battle with Baltimore, Cleveland has struggled. They have lost to the Jets and struggled against the Steelers’ replacement players. On the flip side, Pittsburgh hasn’t played well down the stretch either so it’s hard to put much faith in these teams.

I think Cleveland will come out on fire. If Pittsburgh can withstand that early adrenaline rush that the Browns will come with, they can run away with this one. However, with the way Pittsburgh has played, I can’t put stock in that happening.

Ultimately, I see the Browns doing “Browns” things and finding a way to lose this game, but I do think they’ll keep it close.

Cleveland is 3-13-1 in their last 17 games against Pittsburgh. The Steelers are 7-1 straight up and 5-3 ATS at home this season.

My lock of the week is on the team that I think is most dangerous going into the postseason. Buffalo seems to be playing with a chip on their shoulder and have been steam-rolling teams.

Add to that, my love/hate relationship with Philip Rivers and I think the Bills roll again on Wildcard weekend. Rivers is always good to throw a few to the other team and if the Colts are playing from behind, he’ll do just that.

I love the Bills to win, and win handily.