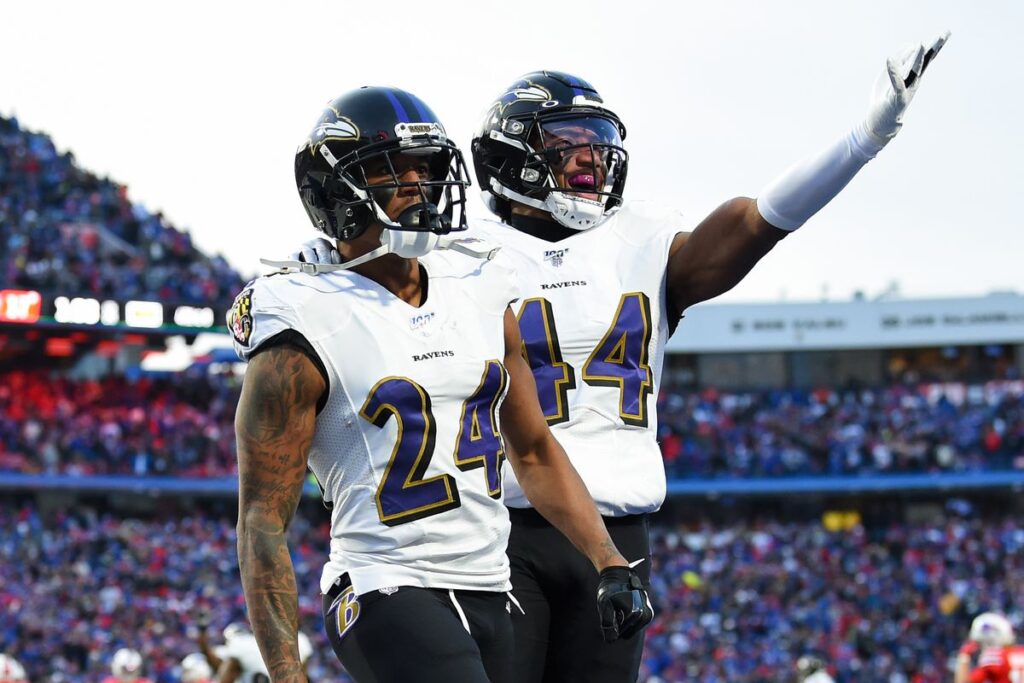 Over the course of the past six games the Ravens offense has AVERAGED 262 yards rushing. To put that in perspective, this average projects to 4,192 yards over the course of a full 16-game season. In 2019 the Ravens set the single-season NFL rushing record with a total of 3,296 yards. In other words, this worthy sample size of six games is staggering and it should travel well as the Ravens journey deeper into the playoffs.

Lamar Jackson is playing with the same youthful enthusiasm that characterized his 2019 MVP season. That coupled with the emergence of JK Dobbins and the resurgence of Marquise Brown bodes well for offensive coordinator Greg Roman’s unit. Add it all up, and it should strike fear in the hearts of opposing defensive coordinators.

On the other side of the ball, Wink Martindale’s troops proved that they have the ability to step up on a big stage. The Tennessee Titans entered last Sunday’s Wild Card Game as the 2nd-ranked offense in the NFL averaging 396.4 yards and 30.7 points per game. The Ravens held them to 209 yards and 13 points. Derrick Henry had averaged 148 yards per game on the ground over his previous eight games and during his past two meetings against the Ravens he averaged 164 yards. Sunday, Henry was held to 40 yards on 18 carries. That 2.2 YPC.

Part of the Ravens success on defense can be attributed to the healthy returns of Calais Campbell, Brandon Williams and Jimmy Smith. Smith’s availability makes the Ravens secondary much more formidable. Campbell and Williams are Pro Bowl caliber interior defenders who significantly boost the D-Line rotation – a rotation that is also benefitting from more rested contributors like Derek Wolfe, Justin Madubuike and Justin Ellis.

Also chipping in are Jihad Ward and perhaps the most unsung of the Ravens defenders, Pernell McPhee.

A lot of attention has been directed towards the Ravens offense and how they seem to be gelling at just the right time. But how far the Ravens advance in the playoffs will be determined in large part by how the defense comes together and performs to the level of investment the club has made in defensive assets.

If their performance in Nashville against the league’s second-ranked offense, an offense that was persuaded to punt on fourth-and-two from the Ravens 40 in the fourth quarter, is any indication of what we can expect moving forward, it could spell great things for the 2020 Ravens.

Three more wins and we’ll all be celebrating Lombardi Gras once again. 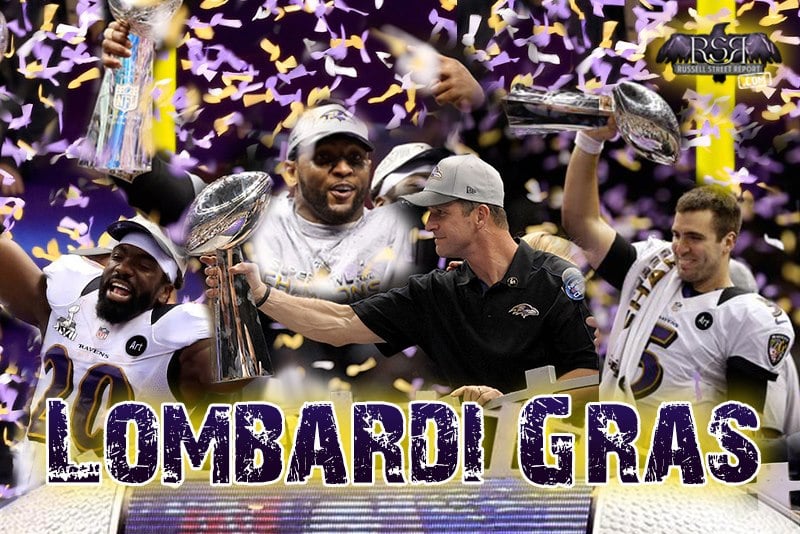