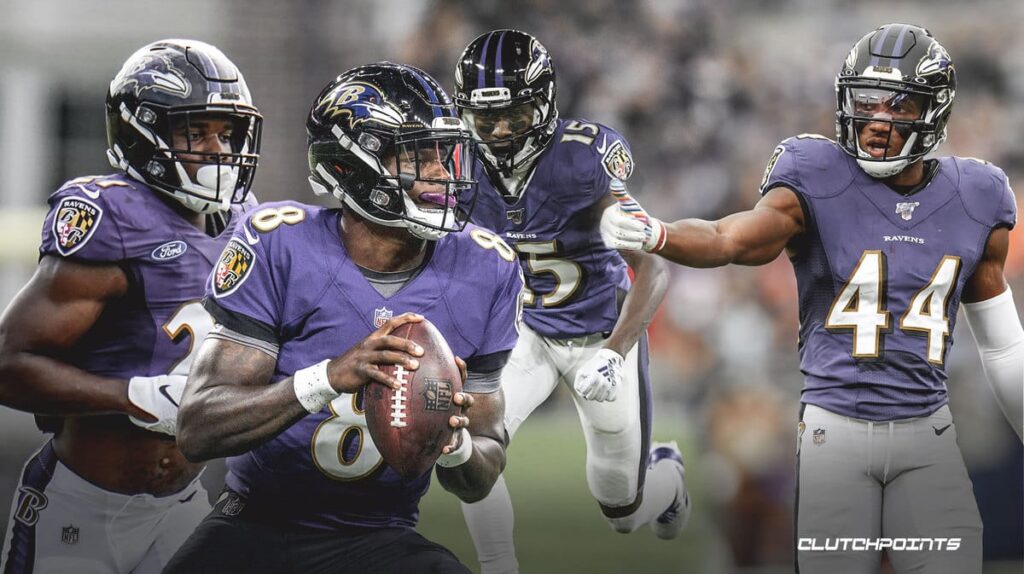 On the heels of a three-game losing streak, the last of which to the then undefeated Pittsburgh Steelers by the score of 19-14, the Ravens dropped to (6-5) on the season. COVID-19 and injuries ravaged John Harbaugh’s roster. Even the reigning MVP missed the game against the team’s bitter archrival – a game during which the Ravens fielded many reserves and first-time starters elevated from the practice squad.

With their backs up against the wall and no margin for error, Lamar Jackson & Company rallied. They reignited the running game and approached each week with a win or go home resolve. Beaten down by adversity and lofty expectations that they seemingly failed to achieve, the Ravens could have easily packed it in.

Instead they showed their mettle and with gritty determination, one game at a time, they collectively rose from the smoldering embers of a season in decay like a brilliant phoenix. The Ravens were undeterred by a wicked journey littered with obstacles that would cause a team without their character to cave. “Play Like a Raven” was reborn and the team eventually landed in the frosty air of Orchard Park, NY to take on the Buffalo Bills.

They played for each other and mostly they played for Lamar, who despite being a unanimous MVP one season ago, despite a winning resume so far in his young career that outpaces many quarterbacks enshrined in the Hall of Fame, was widely criticized because his play is unconventional. Lamar heard the criticisms. He tried to ignore the pundits who claimed he couldn’t win a big game or rally a team from behind.

Yet he did those things in Nashville and silenced the critics, defusing the off-the-mark narrative. It’s part of the growth of this 24-year-old prodigy. And consequently, it represents growth in the franchise.

During the past 1 ½ months, the Ravens gave us all an unexpected thrill ride. They overcame odds to make their way to the postseason with 13 other teams. They made their way to the Divisional Round with 7 others. But now, the ride is over, courtesy of a 17-3 loss to the Bills. 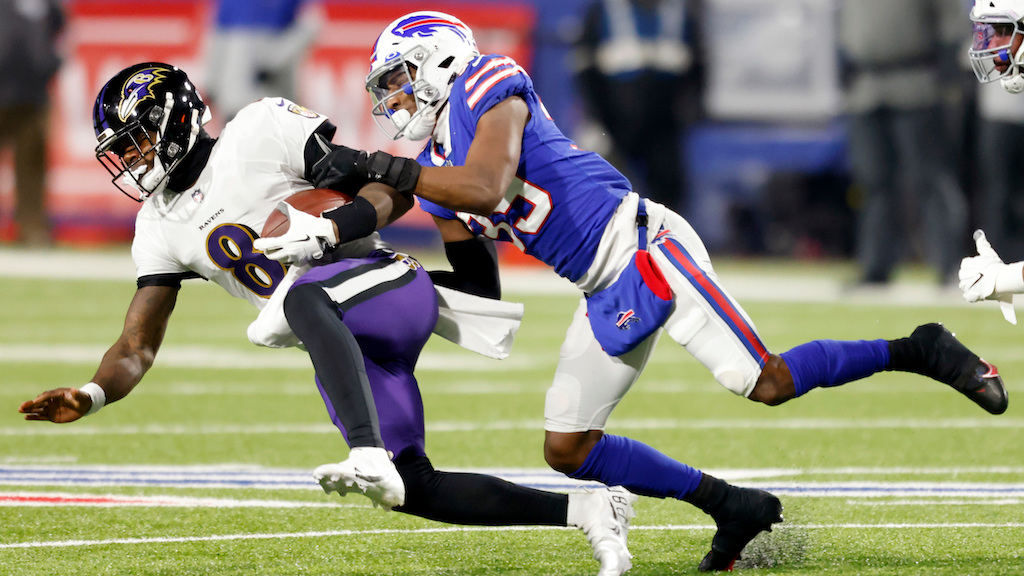 As fans we wanted more. As players, the Ravens wanted more. Tonight’s game represents the last time that 13 or so of these men will play together. This team as comprised today will never come our way again. That’s just the nature of the NFL beast and the attrition fueled by the salary cap. The kick in the gut we feel now is nothing compared to how these men, who gave their blood, sweat, tears and pandemic fears to win a championship.

That 3rd Lombardi for the franchise will have to wait, but all is not lost. The Ravens have a very solid foundation upon which to build and given the nature of this organization that has developed such a winning culture, one that is inviting to players and their families, one that has a head coach who adeptly guided his men through unchartered waters, the future remains bright.