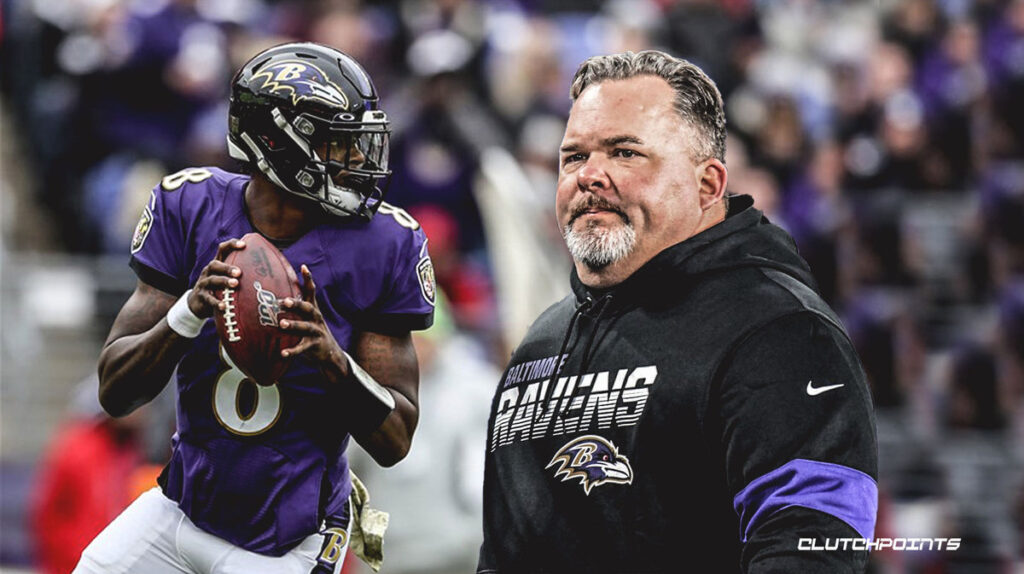 Former Ravens wide receiver Steve Smith has some advice for the team’s current offensive coordinator Greg Roman, and it isn’t to “ice up.”

"My 6 year old, who is asleep right now, can probably run this offense as well."@CutToIt has some suggestions for the Ravens offense moving forward pic.twitter.com/kZ6lhPQI36

After failing to score a single touchdown in a playoff game, much of #RavensNation likely agrees.