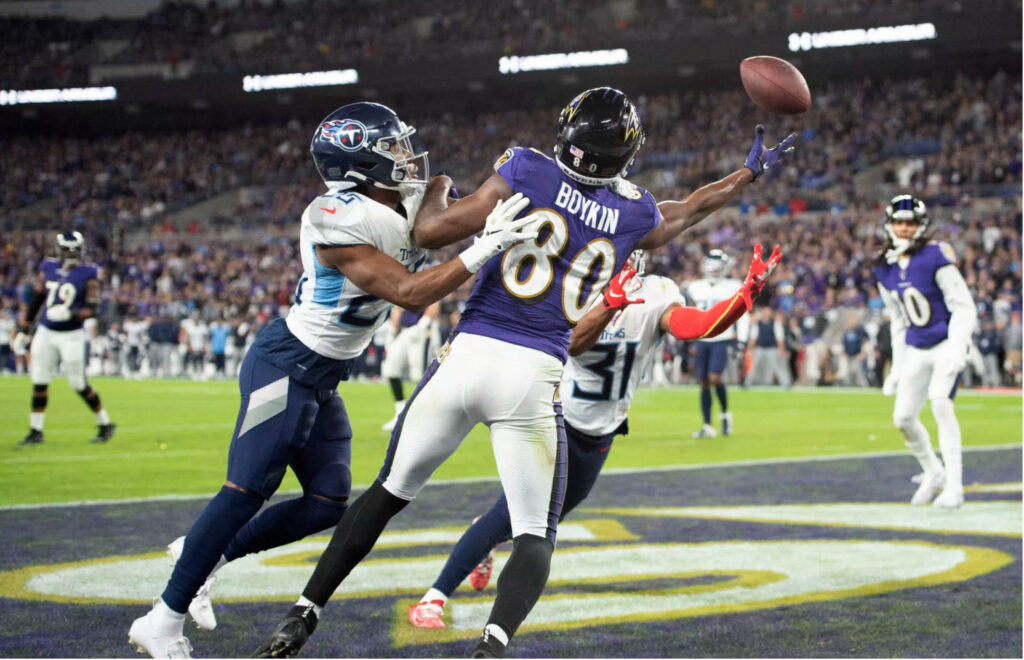 In life, I have been known to take a few risks but when it comes to sports gambling, not so much. I’ll make predictions but rarely do I put my money where my mouth is. I’ll visit casinos with friends but you won’t find me tapping cards at the blackjack table. But this week, for some reason, I’ve ponied up a little dough – you know, for entertainment purposes only.

Super Bowl LV has the potential to be an epic game with the GOAT, Tom Brady, going up against the heir apparent, Patrick Mahomes. The trouble is, at least for me, I’ve struggled to embrace either team. There’s no rooting interest. Brady has won enough, right? Aren’t you tired of seeing him rained upon with confetti? And Mahomes, despite his adept handling of his public persona that belies his age and suggests otherwise, has this burgeoning sense of entitlement, seemingly fed by the league and even on-the-field officials.

In essence, he’s the next Brady. Oh, and his teammates aren’t all that appealing either. They’re smug, overtly confrontational (just review this season’s AFC Championship Game for proof) and I’ve never seen an offensive line get away with more “hugging” in order to protect the league’s poster child than Andy Reid’s boys in the trenches.

So…to give the game a little juice I’ve opted for the following bets at pointsbet promo code nj:

Projecting the development curve of collegiate talent as they graduate to the professional ranks is the biggest challenge for personnel executives in the NFL. Ravens GM Eric DeCosta once said that pro talent evaluators try and make the process a science yet he admits that it may be more of an art.

Sometimes players exceed expectations. Sometimes they fall short and for those who disappoint, the reasons for such underachievement become obvious over time. Sometimes it might boil down to an organization’s inability to harness the talent within their system. For some reason, they just aren’t a fit. And unfortunately, that just might be the case with the Ravens 2019 third-round pick Miles Boykin.

During practice, Boykin can lead an observer to believe that his ceiling is that of a poor man’s AJ Green. He’s a big target with a huge catch radius who possesses the ability to run with authority after snatching the ball with his big mitts. And for a man his size he has impressive straight line speed. Yet the team has failed to move such practice performances to the field on Sunday.

When you look at Boykin and compare him to Chase Claypool, Miles’ former teammate at Notre Dame, the physical traits are very similar. But what is it with the Ravens lab results if you will, at wide receiver, that fall dramatically short of their archrival’s? That must be frustrating for the team’s scouts who you know are often criticized for the failure to identify, draft and groom playmakers at the position.

Recently Ozzie Newsome was interviewed by Shannon Sharpe on “Club Shay Shay”. A few minutes into the interview the two Hall of Fame tight ends discussed the Ravens interest in Dez Bryant and why the team was attracted to the 3-time Pro Bowler. Ozzie’s omission of Boykin in his response to Shannon’s question is telling.

Shannon Sharpe: What were you thinking when you signed Dez [Bryant]? Dez hadn’t played in a very long time. He was coming off a very serious injury, an Achilles injury, and you know at a skill position, especially the wide receiver, the Achilles injury is normally the death blow. It used to be the ACL but modern medicine has made the ACL, guys come back stronger, faster, better from ACL’s, but Achilles not so much. What was the thinking when you signed Dez Bryant?

Ozzie Newsome: Well you know the relationship that Eric [DeCosta] had with his agent…we brought Dez in 7 or 8 weeks before we signed him. He came in and he worked out. He needed to get into football shape. We told him to take the opportunity to go and get himself into football shape and we’ll bring you back in for another workout. That’s what Eric promised Dez. And he came back in and he was in football shape.

The Who once sang, “I can see for miles and miles”.

Apparently, that’s a song that hasn’t yet made Ozzie’s playlist. And perhaps it never will.