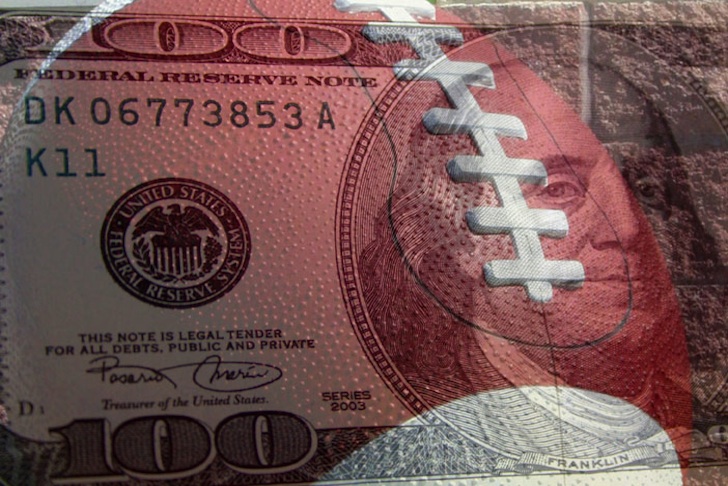 Late last week, there were media reports that the 2021 Salary Cap was expected to be between $180-181M.  This was good news, given that the NFL and NFLPA had originally agreed to a Cap floor of $175M for 2021.  This was a sign that the Cap was expected to be higher than the originally set floor. Better news came yesterday, when the NFL Management Council sent a memo to all teams indicating the league and the NFLPA have agreed to a new Cap floor up to $180M. Already faced with a huge drop from last year’s Cap of $198.2M, this is good news for NFL teams, many of whom are facing major deficiencies with a greatly reduced Cap.

The NFL usually announces the Cap in early March, but as with most things in today’s Covid-world, that announcement may be delayed and may not come out until right before the 2021 league year begins on March 17th. Still, yesterday’s news is a good sign that the Cap may end up being higher than the new floor. It’s unlikely to reach last year’s $198.2M Cap, but even a rise to around $185M would be great improvement over the original floor of $175M.

That increase is important because……

DT Calais Campbell’s two-year contract signed last March did not contain any incentives for 2020, but does include $2M worth of incentives for 2021. Incentives are categorized as Likely To Be Earned (LTBE) if the criteria was met in the prior season or Not Likely To Be Earned (NLTBE) if the criteria was not met in the prior season. LTBE incentives count on the present year’s Cap, NLTBE do not. Since Campbell’s incentives were for the second year of his deal, they were initially categorized as NLTBE. By virtue of the Ravens reaching the playoffs and DT Calais Campbell being named to the Pro Bowl, Campbell triggered one of his 2021 incentives ($1M), converting it from NLTBE to LTBE. As such, the now LTBE incentive will count as part of his Cap number and increase his present $15M Cap number by $1M. If the Ravens or Campbell do not reach those thresholds in 2021, the Ravens will receive an adjustment credit of $1M on their 2022 Cap.

Campbell’s other $1M incentive is based on sacks ($500K for seven sacks, another $500K for nine sacks). He did not reach either of thresholds in 2020, so those incentives remain NLTBE. If Campbell achieves those thresholds in 2021, the Ravens will have an adjustment debit on their 2022 Cap for that amount.

Based on a $180.5M Salary Cap (for now), the Ravens presently have $18,273,773 in available Cap space; however, this is before the Ravens tender their RFAs and ERFAs. Once those tenders are taken into account, the Ravens are projected to have around $13,897,773 in Cap space. Again, this is based on a Cap of $180.5M. Obviously, if the Cap is eventually set higher than that, the Ravens will have that much more Cap space.

This is also before the Ravens make other moves – cuts, restructures, extensions – aimed a creating additional Cap space.