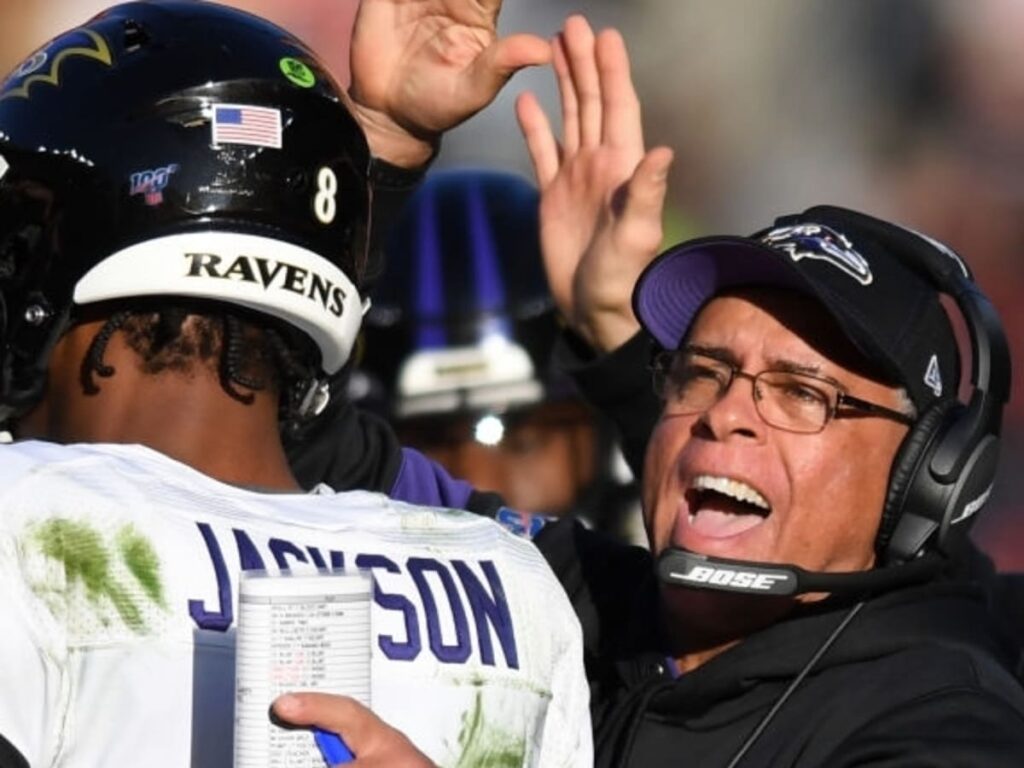 That’s Not What He Said!

Recently NFL Network’s Steve Wyche had former Ravens Assistant Head Coach/Passing Game Coordinator and current Head Coach of the Houston Texans, David Culley on his podcast, Huddle and Flow. Among the things they discussed was Lamar Jackson. Here’s what Culley had to say (listening time 1:55)

Not exactly. Here’s what Culley said in that interview that Wyche is referring to. https://t.co/kBDmaaoGIy pic.twitter.com/HhBz6OZQE4

Later, Kevin Oestreicher from Locked On Ravens shared the following tweet during which Wyche inaccurately paraphrases what Culley shared with him on his podcast:

Steve Wyche: “[David Culley] said there’s nothing Lamar can’t do, and right now though they just run a system that kind of limits what he does in the passing game, but if they opened it up, he would be able to do that” pic.twitter.com/nAmRGdQ4T4

It’s one thing to share an opinion on any situation in sports. I do it regularly. It’s another to misquote someone on a national program and then share it to the world as if it is factual. The paraphrased quote gives the viewer the impression that Culley essentially threw the Ravens coaching staff under the bus and that’s not fair to Culley or John Harbaugh, Greg Roman or any of the offensive assistants. It’s St. Patrick’s Day, so drink responsibly. Every day is an NFL day, so report responsibly.

We’ve all seen in the past how some teams are big time players in free agency yet it oftentimes doesn’t deliver the intended results. A good wager at bet-bonuscode.ca would be to bet against big spenders in free agency. This tweet from Paul Hembekides, Content Producer for @GetUpESPN and #Greeny on @ESPNRadio confirms this general consensus pretty convincingly.

Most guaranteed money spent in free agency since 2016: