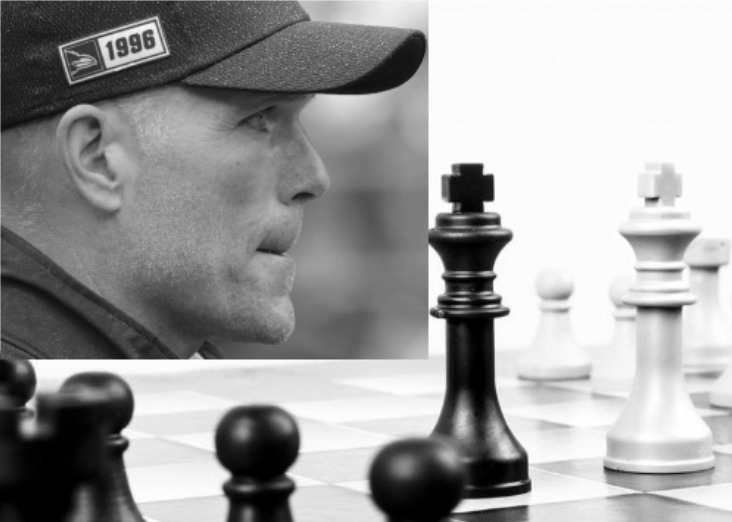 Eric DeCosta has proven to be an outstanding GM for the Baltimore Ravens. He’s successfully blended the best of Ozzie Newsome with a unique forward thinking approach that rivals the world’s best chess players. That’s why he was named the NFL’s Executive of the Year in 2019.

But even the best stone-faced logicians can err every now and then and for DeCosta, his sole blunder has a name – Earl Thomas.

In DeCosta’s defense, Thomas’ downward spiral was anything but predictable. It was known that the 2-time All Pro and 7-time Pro Bowler was and still is quite an eccentric character, marching to the beat of his own drummer. But unexpected off-the-field issues spelled trouble for his on-the-field performances. The enigmatic all-time former Seahawk failed to separate the two and eventually the combustible dynamics ignited. And in the process, a career was blown to smithereens.

The collateral damage was ample. Thomas’ track record was tarnished with an indelible black eye. His marriage and family, forever scarred. His future, at best, uncertain. And the stain on the Ravens’ and DeCosta’s resume will take some time to dissolve. The blemish of Thomas’ tenure as a Raven has metastasized into a $10 million cloud hanging over the Ravens collective head.

When the Ravens released Thomas following an altercation during training camp involving the highly respected Chuck Clark, the decision was swift and quite unusual for someone who carried a significant financial weight – a player who represented a substantive burden upon the team’s salary cap. The decisiveness was revealing – it told a tale of underlying circumstances known to the team, albeit a mystery to the public.

We were initially led to believe that the decision to jettison Thomas would hit the Ravens cap for $10M. But so far there’s no evidence of the financial burden. The grievance Thomas filed for the 10-large has yet to present itself on the Ravens salary cap ledger. It’s an ongoing issue, yet it is one that the Ravens must be prepared for. DeCosta and his salary cap guru Pat Moriarty, have no choice but to put aside an Earl Thomas rainy day fund.

There’s little doubt that Thomas’ exodus was the last option but it was a blow that was universally accepted by all within the organization. That alone is telling. As of this writing, Thomas is struggling in his recovery, in and out of rehab. The final decision on the grievance remains in limbo. Perhaps a settlement looms. Only time will tell.

But make no mistake about it, this unexpected drama somewhat limits DeCosta’s ability to make free agent moves this offseason. But let’s give credit where it’s due. He was able to get Brandon Williams, Calais Campbell, Jimmy Smith and Tavon Young to accept pay cuts. To get any player to absorb such a loss is challenging. Four? That’s a stroke of genius. Chris Board was then re-signed for a team-friendly number. The combined result of these moves adds up to $8.3M in reductions, which softens the blow should the team lose the Thomas grievance.

DeCosta was also able to get Ronnie Stanley and Marlon Humphrey signed to extensions before their market values soared. A macro view of those signings puts added shine on the team’s offseason. The reasonable extension for Nick Boyle should also be factored into the equation – to DeCosta’s “Queen’s Gambit”.

Credit also must be given to the relative value in the re-signings of Tyus Bowser and Derek Wolfe and also those of Kevin Zeitler and Sammy Watkins.

The Ravens may not have successfully landed that coveted WR1 that fans have long clamored for this offseason, but let’s not so easily dismiss DeCosta’s ability to stay one step ahead.

He’s become quite the grandmaster.