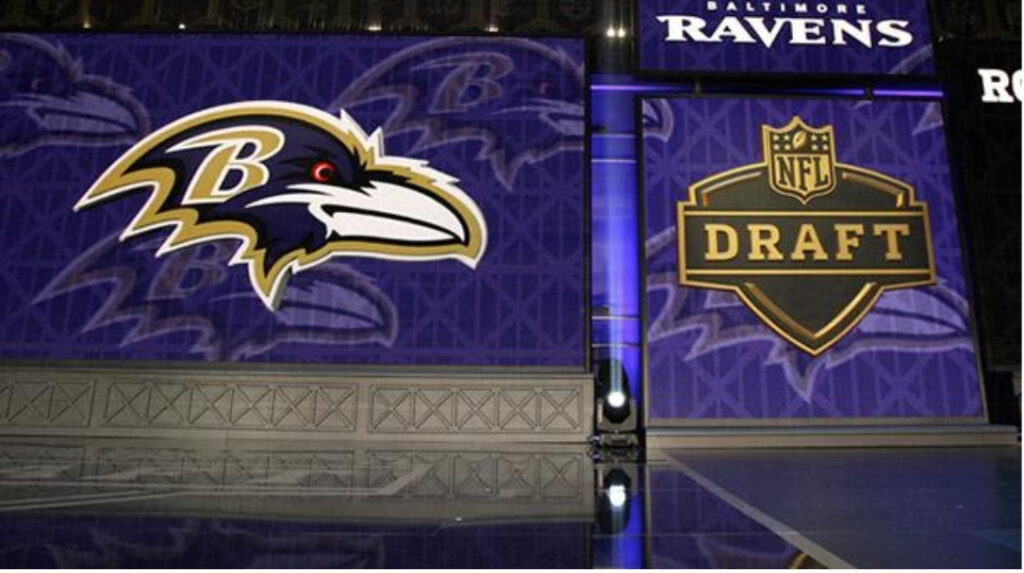 In just about a month, the NFL’s most anticipated offseason event, the draft, will take place. For every team, the draft is an opportunity to step up and take it to the next level whether to get a ready-made player in the first round or find a steal and groom him into a future star. Among those teams is the Baltimore Ravens, who have seven picks beginning with the 27th overall. Baltimore hasn’t drafted a defensive tackle in the first round since 2006 when they took the 12th-number defensive tackle Haloti Ngata. Might that streak be broken.

In the run-up to the 2021 draft, together with Centreforum.org, let’s take a look back at the Ravens’ best draft picks ever. 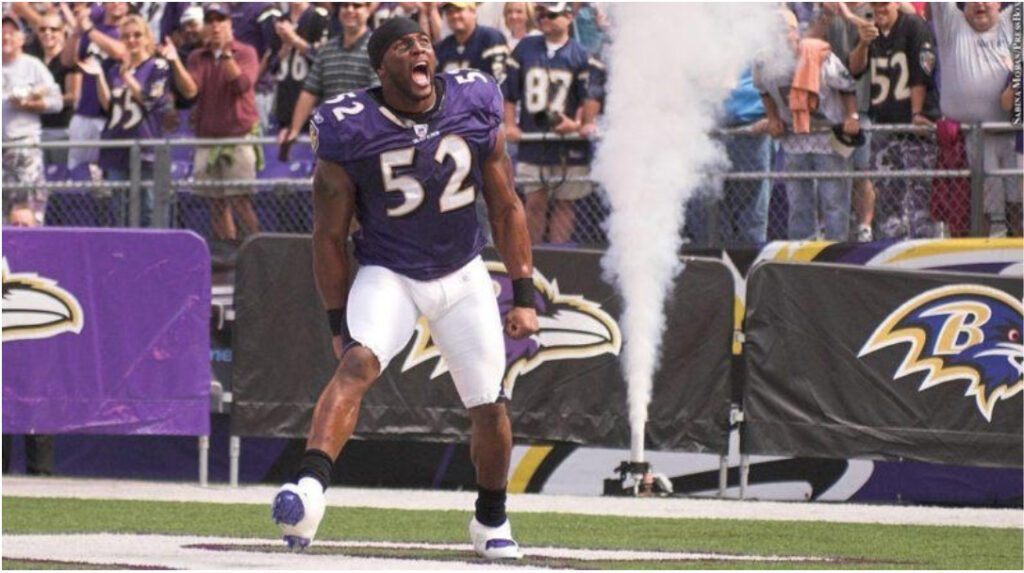 Linebacker Ray Lewis was selected by the Ravens in the 1996 draft with the 26th pick from the University of Miami, and it was arguably the best choice in the franchise’s history. Ray spent all 17 seasons in Baltimore and became the quintessential Raven, the leader of the team. The NFL Network ranked him 18th on the 100 Greatest Players in League History, and his 13 Pro Bowl appearances (1997-2001, 2003-04, 2006-11), 7-time First-Team All-Pro nominations, only confirm the former Baltimore linebacker’s stardom.

Most importantly, Lewis helped lead the team to Super Bowl championships in 2001 and 2013, and in 2001 he was the Super Bowl XXXV MVP. 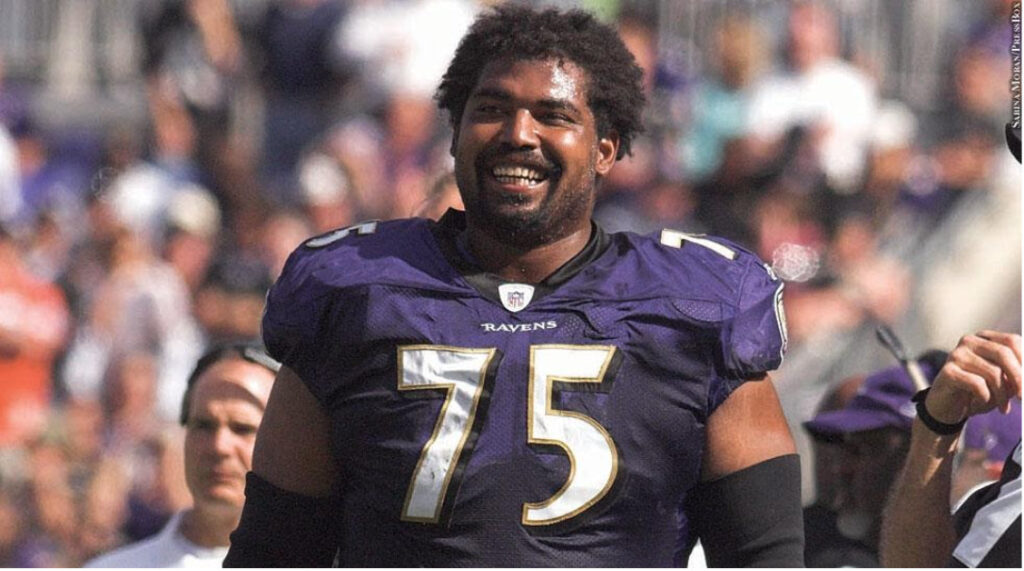 In the same 1996 draft, but 22 picks earlier, the Ravens took offensive tackle Jonathan Ogden. Ogden, like Lewis, spent his entire career with Baltimore, not 17, but 12 seasons, so the victory in the final of Super Bowl XLVII happened without his participation. Nevertheless, on the eve of that Finals, the decision was made to include Ogden in the Pro Football Hall of Fame.

The big man Jonathan (6’9”, 340 pounds) was attracted to the draft with his athleticism, but in the league, he proved that he doesn’t need to rely on size when he has nimble arms and legs, and even injury didn’t stop him from becoming one of the best offensive tackles in football. Since the second season, Ogden has become the Pro Bowler every year in his career and four times in the First-Team All-Pro (1997, 2000, 2002-03).

Safety Ed Reed was selected with the 24th pick after the Ravens Divisional Round exodus to the Steelers in 2001. Like Lewis, he was a University of Miami graduate, and like Ray, he was able to lift the Vince Lombardi Trophy. On the field, Ed Reed could do everything: interceptions, returns, blocks, and more.

Winning the 2012 NFL season remains the latest triumph for the Ravens so far, but ahead of the 2021 season, bookmakers featured on Meta.reviews place the AFC team in the top 5 contenders for the title. 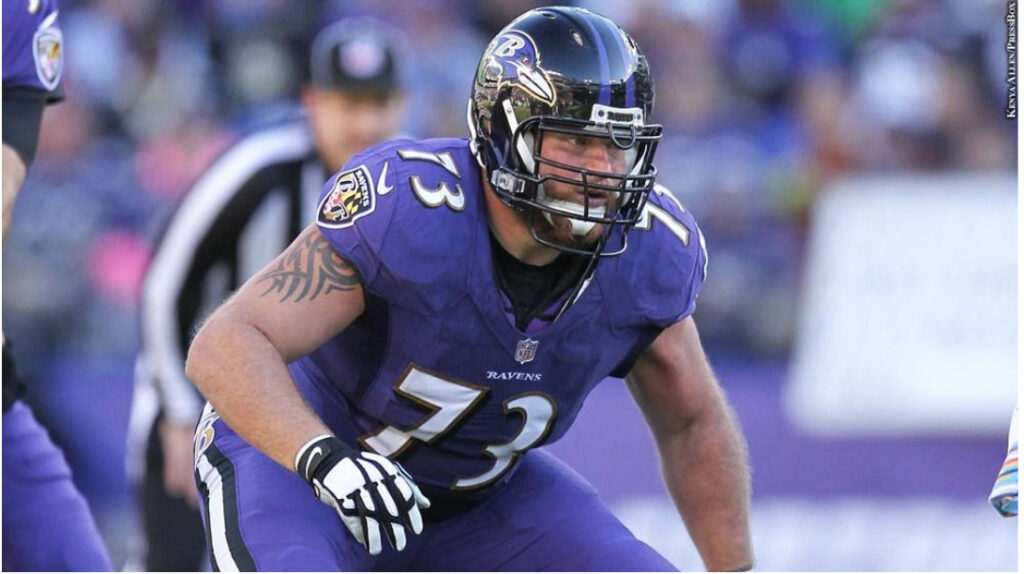 Marshal John Yanda, another Super Bowl XLVII champion, was taken in the 2007 draft. Unlike previous names, the guard didn’t make it to his first Pro Bowl until his 5th season in the league. However, this is not surprising considering he wasn’t drafted until the third round, with the 86th pick. Surprisingly, management was able to discern a future eight-time Pro Bowler in the third round of the draft.

However, Marshal deserves it as he is a real fighter. Throughout his career, he played as asked, even when he wasn’t 100%. Despite weighing 305 pounds, the player missed only 13 games in the first six seasons due to injury. The Big Guy has spent his entire career with the same club, earning more accolades for his 2010s All-Decade Team by Sporting News. 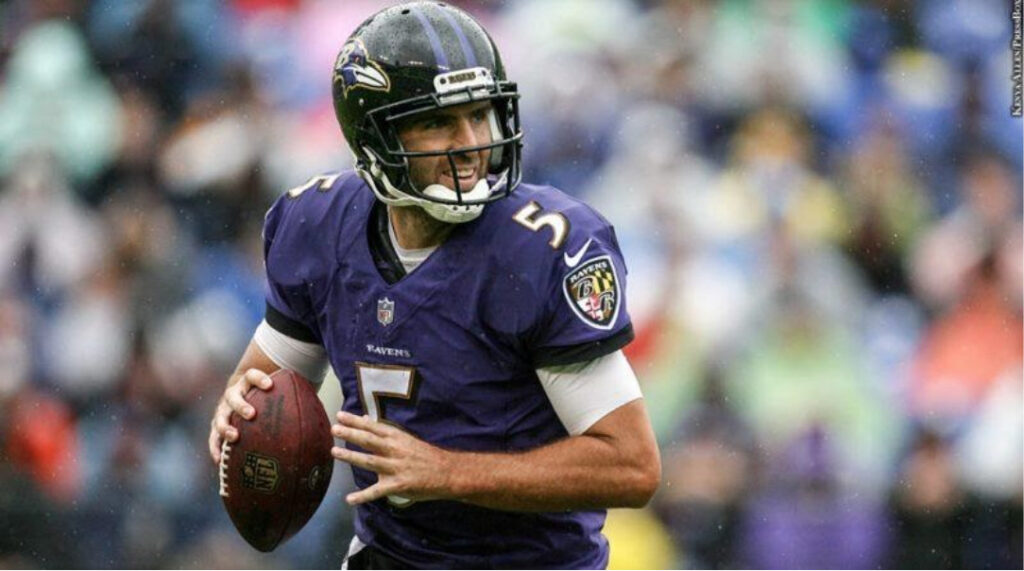 We’ve talked about the Super Bowl XXXV MVP, so now we’ll turn our attention towards the MVP of the 2012 season finale, another of the Ravens great draft picks. The team drafted Joe with the 18th overall pick, which they got through a trade with Houston. Curiously, the player who led Baltimore’s offense for 11 seasons never appeared in the Pro Bowl.

Still, he was one of the best quarterbacks in the league during his heyday, but he remains in the league in his 14th season and will surely benefit the Philadelphia Eagles.