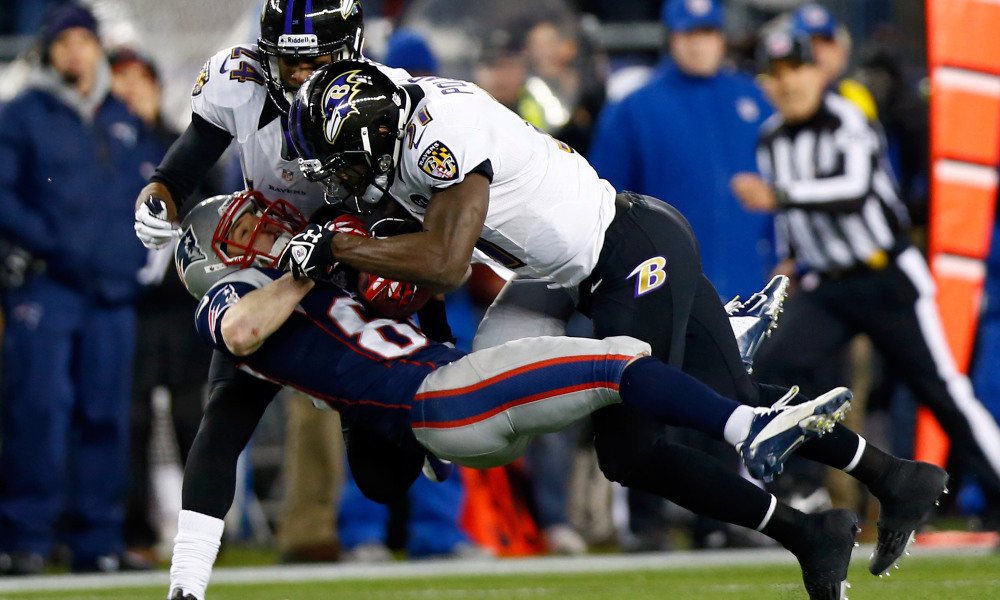 Several free agents that could help to fill some areas of need for the Ravens remain available. Yet GM Eric DeCosta appears to be in no rush to sign any of them. The name Antonio Brown continues to be connected to the Ravens. I suppose the logic lies in the bloodlines to Marquise Brown and the club’s need at the position. But I’m not sure why folks can’t let it sink in that team owner Steve Bisciotti is not going to dive into the pool of players with connectivity to domestic violence.

As for the other FA’s who could help the team, given the remaining talent, it could be that DeCosta isn’t interested until May 3rd. Why then? Unrestricted free agents signed the Monday following the NFL Draft do NOT factor into the compensatory pick equation.

Among the still available FAs:

Those who have followed me know that for quite some time I’ve played the game of April Fools’. Yesterday was no exception.

When I saw the following Tweet from former Ravens Bernard Pollard yesterday, I thought for sure that he was playing the same game.

I refuse to allow my focus to be broken. #Grind is all I know. #NFL #TheReturn pic.twitter.com/U5tx6L85JY

Pollard’s skill set is a dinosaur in today’s NFL. His physicality would draw penalties and fines in today’s NFL. I remember a source once sharing with me following a wretched performance in Super Bowl 47: “[Pollard] couldn’t cover a corpse with a blanket.”

Pollard was 28 years old on that special day in February, 2013. But players don’t get faster as they get older so it’s highly of doubtful that Pollard would be any better in coverage at age 36. But I wish him luck just the same.

The reality is that any team willing to start a 36 year old safety who struggled in coverage 8 years ago, is a team that has no chance of winning. If a team needs help in the box supporting the run, go find a linebacker.

Speaking of linebackers, the Ravens re-signed a fan favorite yesterday – L.J. Fort. Had the Ravens decided to exercise the option on Fort at the start of the new league year (March 17), he would have hit the cap for $2.25M. Fort explored the market and apparently found no takers so he has returned to Baltimore, accepting a 1-year, $1.1M deal. The cap hit is $987K.

Enjoy your Holiday Weekend everyone.